Pokémon Scarlet and Violet: How to evolve Primeape

WHILE Generation 2 has had a handful of new Pokémon evolutions in the new games, Gen 1’s Primeape has had the same treatment.Dunsparce and Girafarig..

WHILE Generation 2 has had a handful of new Pokémon evolutions in the new games, Gen 1’s Primeape has had the same treatment.

Dunsparce and Girafarig have long been single-stage Pokémon in need of some extra bulk. 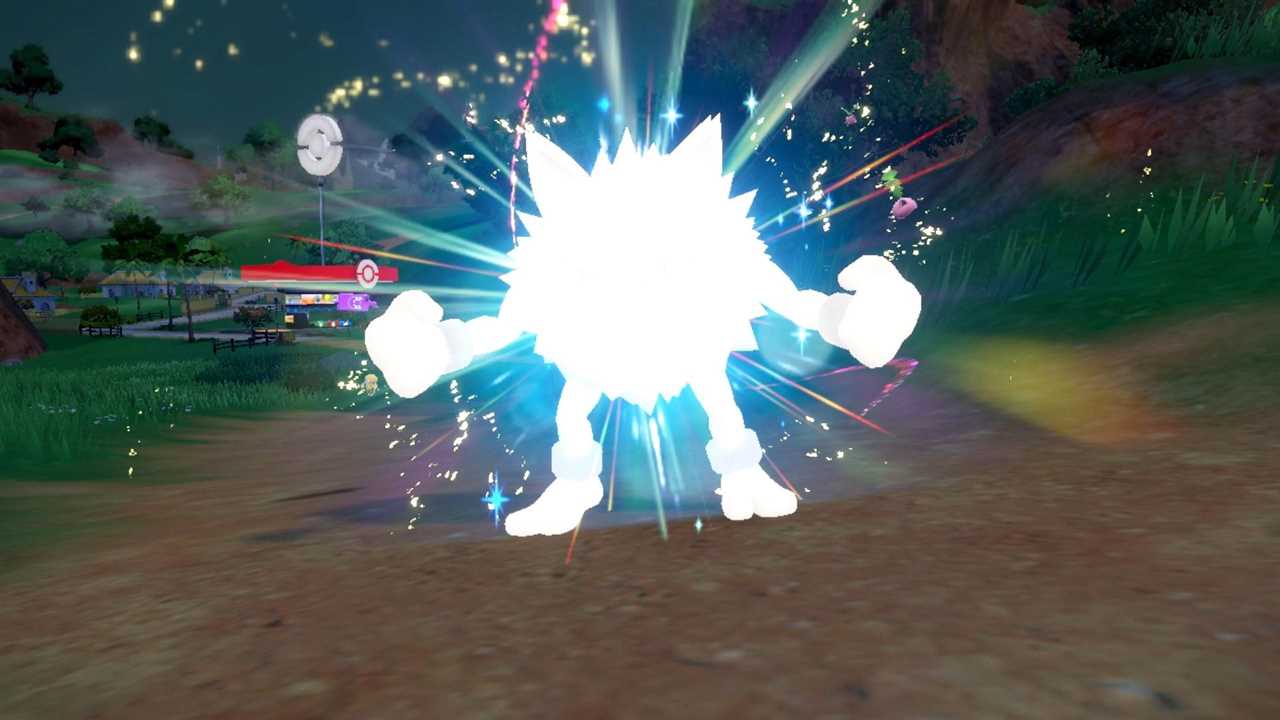 Primeape is ready to evolve.

But Primeape was already a second stage that people could use on their teams.

If you want to evolve your Primeape in Pokémon Scarlet and Violet, here’s how.

Where to find Primeape in Pokémon Scarlet and Violet

You can catch a Primeape in the wild, or evolve a Mankey in order to get one.

Wild Mankey are more common, and can be found along the west coast of the Paldea region. They can also be found to the south east of Mesagoza.

Primeape can be found to the north west of the Great Crater, and also in a small patch of grass to the far north-east in Tagtree Thicket.

Mankey has a better catch rate than Primeape, possibly making it the easier option. It will evolve into Primeape at level 28.

How to evolve Primeape in Pokémon Scarlet and Violet

Move-based evolutions are back, and Primeape will learn its new signature move at level 35.

Pokémon Scarlet and Violet have the built XP share, so it will gain experience, even if it’s just in your party.

Raids also reward you with experience candy, which can be used to quickly level up your Pokémon.

How to learn Rage Fist in Pokémon Scarlet and Violet

At level 35, Primeape can learn its signature move Rage Fist. This is needed in order to evolve it.

If you missed teaching Rage Fist, you can still teach it through the select moves panel in the menu.

Once you have learned the move, you need to use it 20 times in battle before you can evolve.

You have to keep track of this yourself, but the move only has 10PP making it easy to count.

It can be used on any Pokémon you like, in or out of trainer battles, but remember it doesn’t work on normal-types.