WHEN it comes to virtual reality headsets, the Meta Quest 2 is one of the best.But this tech is still considered a luxury item as the headsets are..

WHEN it comes to virtual reality headsets, the Meta Quest 2 is one of the best.

But this tech is still considered a luxury item as the headsets are often far out of people’s price ranges. 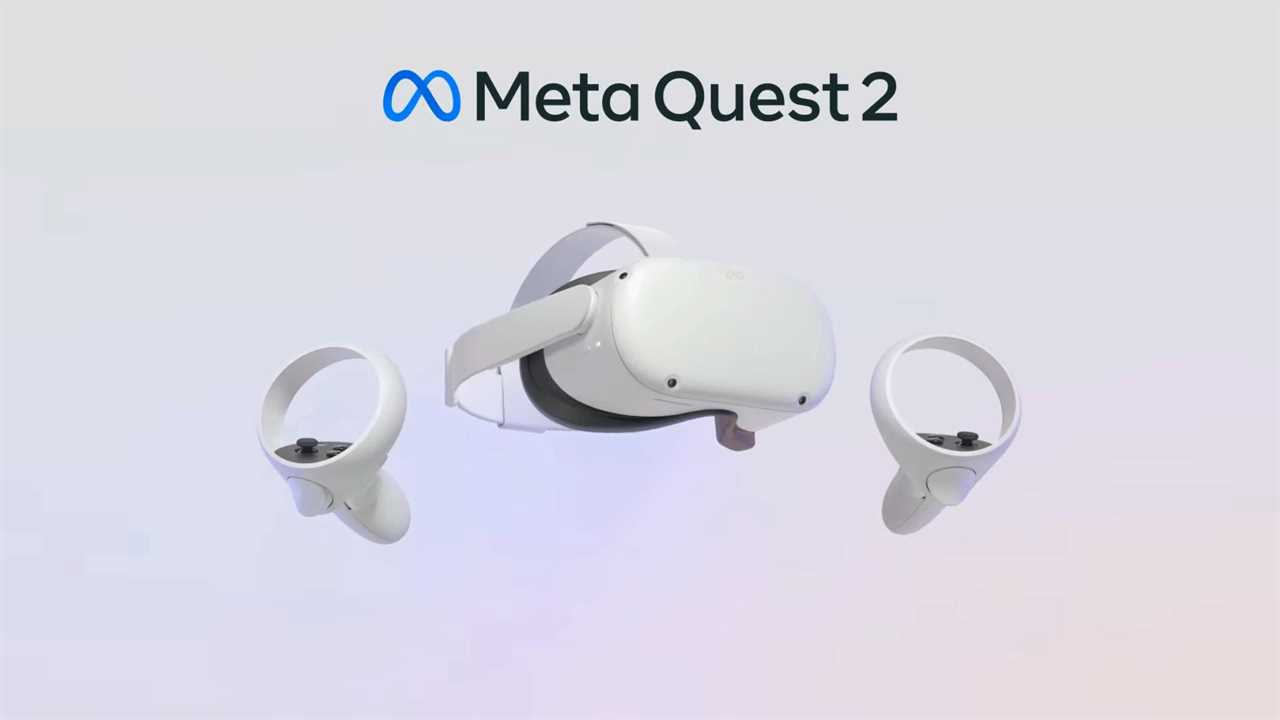 Take the upcoming PS VR2, for example, which will retail at more than the price of Sony’s most expensive PS5.

Luckily, we’ve scoured the web and come up with a great deal for those interested in VR to try.

Currys have a number of Meta Quest 2 bundles all of which come with the excellent rhythm game Beat Saber.

Beat Saber is considered one of the best VR games and usually retails at £22.99.

Some bundles also come with Resident Evil 4, which has been remade completely in VR.

RE4 is considered one of the best Resident Evil games, and it usually retails at £34.99.

An even bigger bargain can be gained for those wanting to splash out on the 256GB headset.

The headset with the larger memory is currently £429.99, which is £70 cheaper than the headset alone.

Those splashing out on the bigger set will save £128 or 30% of their games.