Overwatch 2 will now record and transcribe your team chat

Blizzard is trialling a new system in Overwatch 2 that will record and transcribe your team’s audio.This is in the hopes of cracking down on harmful..

Blizzard is trialling a new system in Overwatch 2 that will record and transcribe your team’s audio.

This is in the hopes of cracking down on harmful behaviour, such as threats, insults and slurs in Overwatch 2. 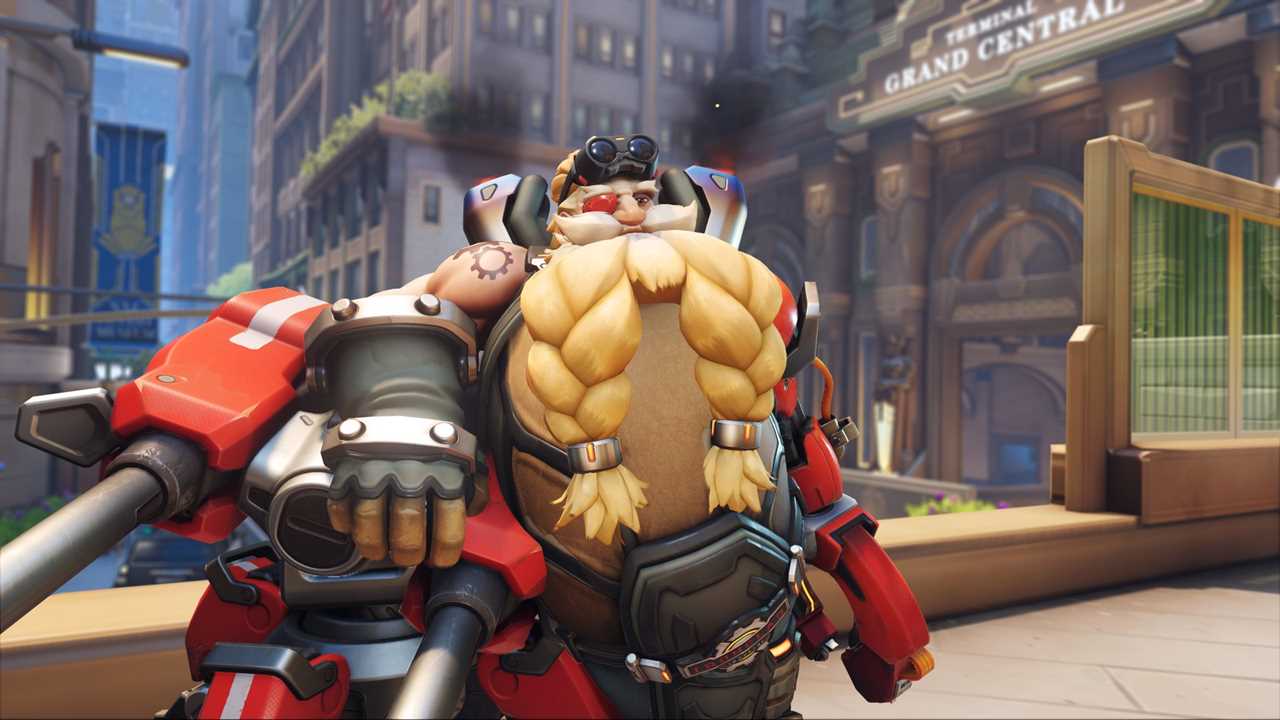 Changes are coming to Overwatch 2.

The feature will only be implemented on PC for now, and will only record and transcribe audio when someone reports it.

This is a new part of what the company calls its Defense Matrix Initiative. So far, it has only rolled out in certain countries.

It will also only apply to public voice channels, so if you are playing with friends, your conversations will remain private.

Blizzard will be using a speech-to-text program to analyse the audio from servers, only if a player has been reported for problematic behaviour in voice chat.

The company recommends that all players involved in the team are reported, so that the system has the best chance to pick up the audio.

If your account will be part of the trial, you will see a notification the first time you enter voice chat.

Humans will not listen to the audio recording, and the original clip will be deleted after it is transcribed for privacy.

Blizzard claims that the system is only being used to locate players participating in harmful or disruptive behaviour, and are not using the system for data collection.

The system was introduced in the latest patch, which also brought a whole host of new changes and updates to the game.

One of the biggest changes was how aim assist works in crossplay matches, to help put players on an even field.

PC players have far greater speed and accuracy as they use a mouse and keyboard compared to console players’ controllers.

This leads to crossplay console gamers getting frustrated as they feel unable to win a match.

This change will not affect the game’s competitive mode, however.