YESTERDAY an anonymous leaker released more than 90 clips from the early development of GTA 6. They have since left a comment on the GTA forums..

YESTERDAY an anonymous leaker released more than 90 clips from the early development of GTA 6.

They have since left a comment on the GTA forums asking developer Rockstar or publisher Take Two to “negotiate” with them. 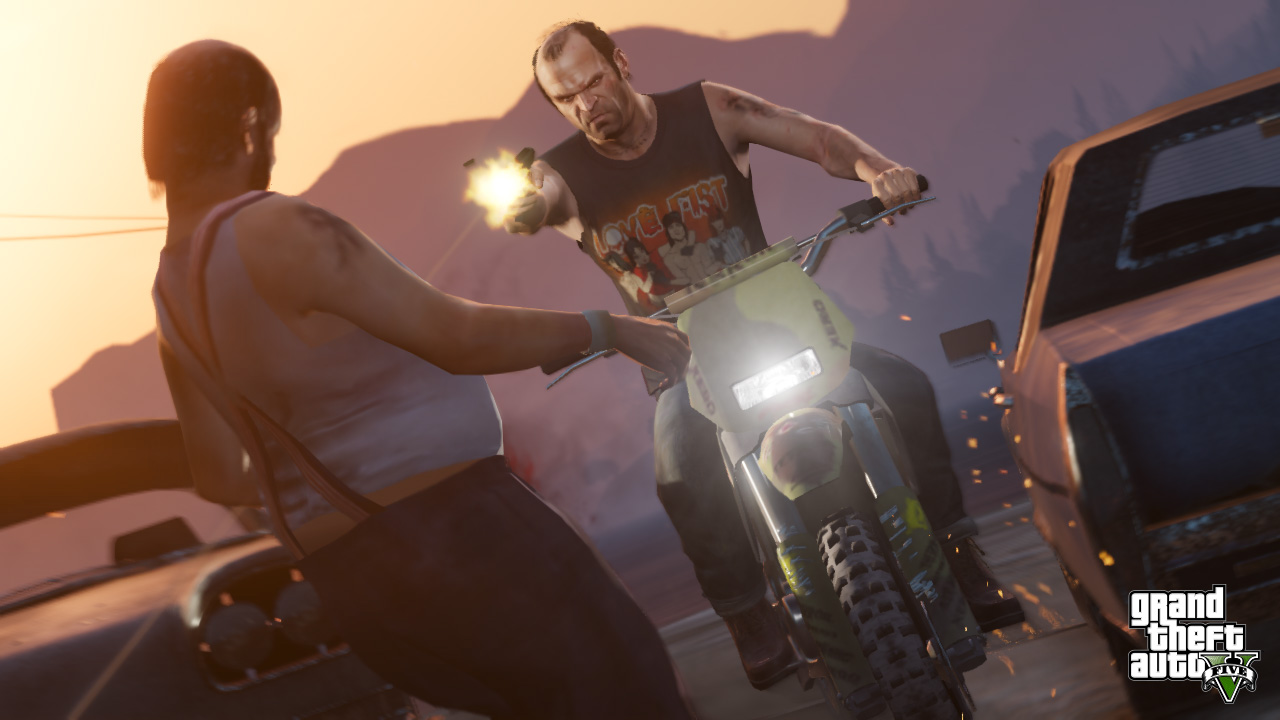 More than 90 clips from the upcoming game were leaked.

Going by the name teapotuberhacker, the user wrote “Ok so this (the leaks) has gone unexpectedly viral.

“Woke up to 3000 DMs. If you are an employee of Rockstar or Take Two, and you are trying to contact me, send me a message from your corporate email address..

“I will try to read all these replies soon. I am looking to negotiate a deal.”

Take Two seems to have no intention of negotiating with the leaker.

The publisher has already started sending out a set of DMCA takedown notices.

These are demands from copyright holders to take down media which contains their copyrighted material.

In this case, the footage belongs to Rockstar and Take Two, and therefore the leaker has no right to release the clips.

Fans’ reactions to the footage have been extremely negative.

Many point out that the footage looks worse than many of the scenes from GTA V, a game which is now nine years old.

However, many fail to account for the fact that GTA 6 is still very early in development.

The development team had no intention to release footage this early, and all of the footage shown is far from complete.

Despite this, people are still eager to catch first looks at the upcoming game, and as such are judging it before it is ready.

Other developers have spoken out admonishing the leaks.

Neil Druckmann, creator of Uncharted and The Last of Us spoke out about the leaks on social media.

Druckmann has also been affected by leaks recently, as footage of The Last of Us Part 1 leaked online ahead of the game’s release.

He said: “To my fellow devs out there affected by the latest leak, know that while it feels overwhelming right now, it’ll pass.

“One day we’ll be playing your game, appreciating your craft, and the leaks will be relegated to a footnote on a Wikipedia page.