GTA 6 videos have leaked all over the internetIt’s Sunday morning and someone has decided to leak GTA 6 all over Twitter.This is out first look at..

GTA 6 videos have leaked all over the internet

It’s Sunday morning and someone has decided to leak GTA 6 all over Twitter. 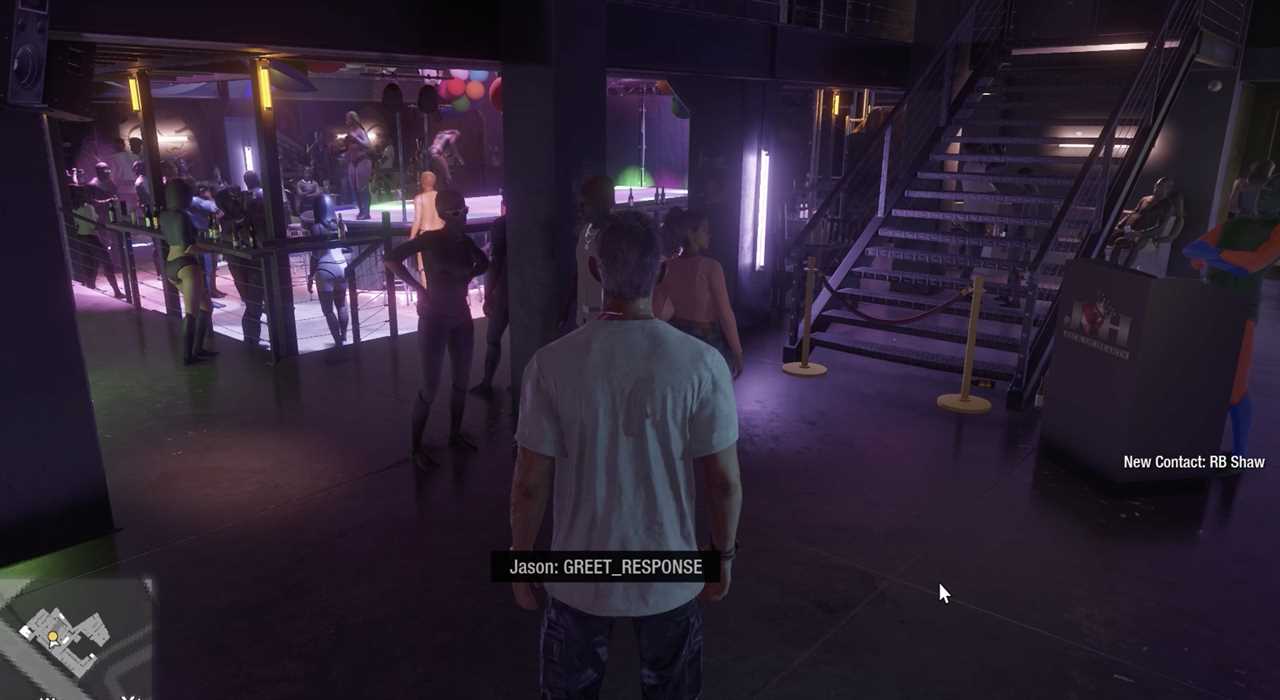 This is out first look at GTA 6 thanks to these leaks.

Right now, if you search ‘GTA 6 leak’ on Twitter, you’re met with a bunch of small clips that show the game off.

Lining up with previous leaks, the videos show two playable characters — a man and a woman — who you can switch between.

In some videos, the man wears a hat. In others, he doesn’t.

Customisation is clearly back.

It appears to take place in Miami, but there’s still a lot of work to do in the art department.

Saying that, it already looks better than Saints Row.

In another clip, you can see a vehicle’s interior, complete with pedals and dials — meticulously recreated, presumably for the first-person viewpoint you can optionally choose.

There’s no word on when GTA 6 will launch, but it’s at least a couple of years out if this footage is a good yardstick.

The leaks have appeared on GTA 5’s nine-year anniversary.

Be careful about sharing the videos on your personal account, since they could have been obtained illegally.

It’s a shame this is the first look we’ve got at the game, since Rockstar usually makes incredible trailers.