GRAND Theft Auto 6 is currently in development, and while developer Rockstar is keeping the game under wraps, fans think they know who will star in..

GRAND Theft Auto 6 is currently in development, and while developer Rockstar is keeping the game under wraps, fans think they know who will star in the game.

It was rumoured that GTA 6 would feature two protagonists — a man and a woman — based on real life criminal couple, Bonnie and Clyde. 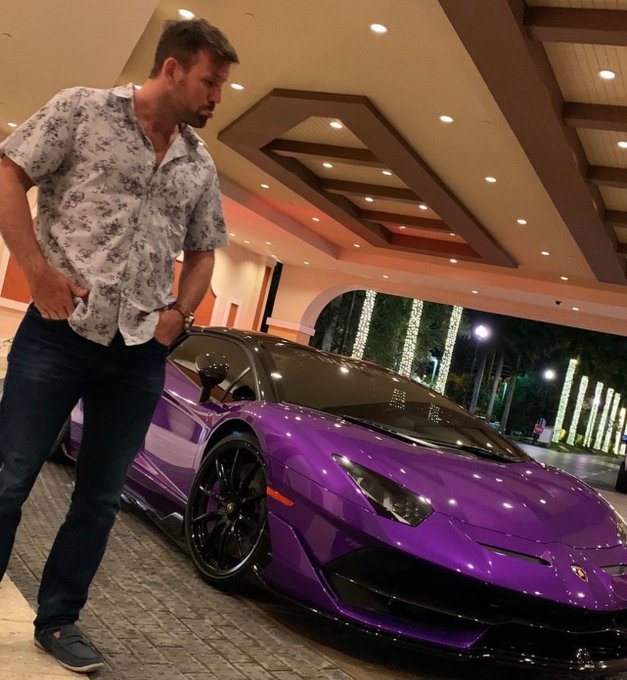 These rumours were confirmed when Rockstar’s database was hacked, and almost a hundred videos of early development footage were stolen and leaked online.

While the FBI is now involved in the case, and publisher Take Two has been working to get the videos removed, many fans were able to view the footage before it was taken down.

Using information from the footage and hints on social media, fans believe they have figured out the actors who will play the two protagonists.

The man, named in-game as Jason, is believed to be actor Bryan Zampella.

Zampella was first theorised as acting in a GTA game when he was photographed with Rockstar employee Joseph L Rubino in 2016.

In January 2017, he posted to Instagram saying: “I know my way around a parking lot.”

The image was liked by Jim Neff, who is a stuntman and actor for the Grand Theft Auto series.

Zampella is a minor actor known for small roles, including in an episode of hit TV show, Westworld.

Today (September 23), Zampella posted a picture of himself to Twitter.

The photo shows him standing next to an expensive sports car with the line: “Buy it or just take it?”

The woman protagonist is called Lucia, but the evidence for her actor is less compelling.

Fans spotted the IMDb page for actor Alexandra Echavarri has been updated to include her as playing the part of Lucia in the upcoming game.

This doesn’t necessarily confirm her for the role since anyone can update an IMBb page, much like Wikipedia.

Echavarri is another small-time actor, best known for her role in the TV mini series, Pandemic and Chill.

Following the leaks, Rockstar announced that GTA 6 will not be delayed, and that the studio would reveal more about the game soon.