FALL Guys Season 3 will start soon, and new collaborations are coming to the game.Season 3 is scheduled to start on November 22, and ahead of the..

FALL Guys Season 3 will start soon, and new collaborations are coming to the game.

Season 3 is scheduled to start on November 22, and ahead of the launch a number of collaborations have been announced. 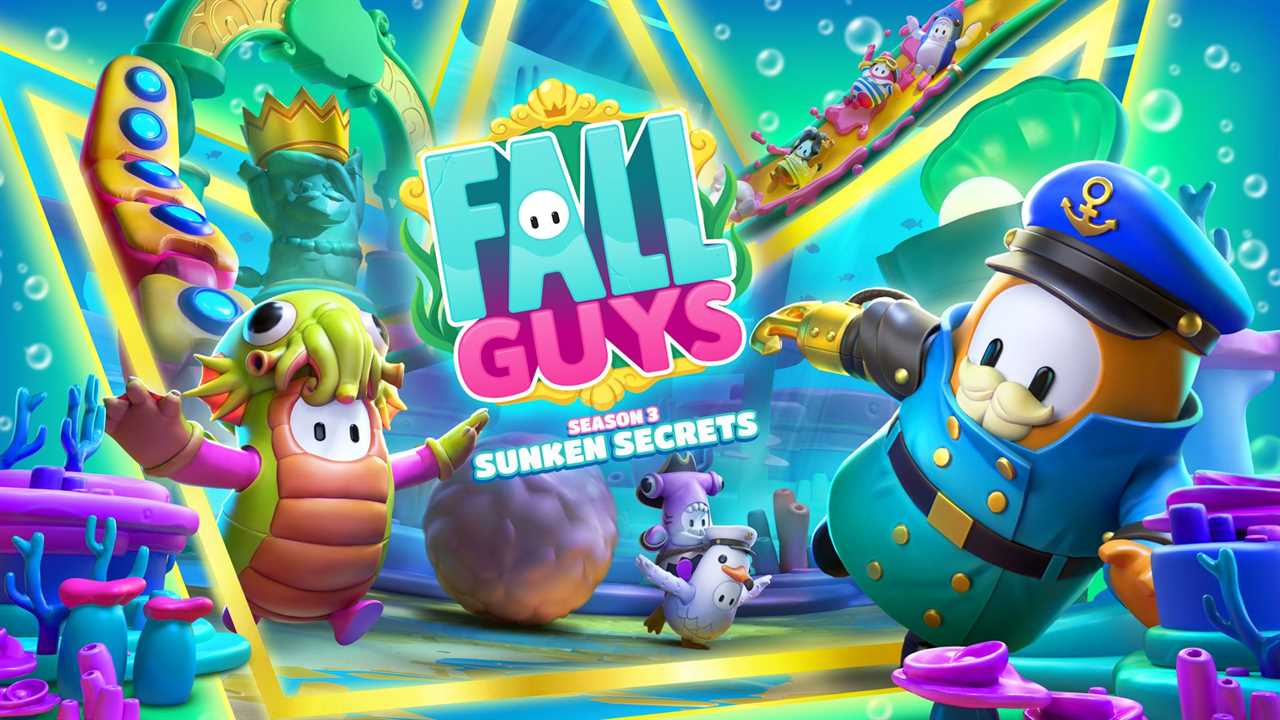 The new season is called Sunken Secrets, and there are five new rounds to fit with the theme.

Sunken Secrets comes with a new season pass, with a hundred levels to unlock.

It includes cosmetics and items from a number of new collaborations between Fall Guys and other popular media.

The season will start off with new items and characters from Spongebob Squarepants, The Elder Scrolls V: Skyrim, and Ultraman.

Ultraman is a series that is extremely popular in Japan as part of the same genre as Godzilla.

Let’s get Kraken was already released to promote the latest season, but there are also additional rounds to come.

These are the five new rounds you can take part in from tomorrow:

There is also a new move called the Dive Slide to celebrate the new season.

It does exactly what it sounds like, as it lets you dive and then slide.

This will make rounds that contain the Speed Slider a little bit easier to manage.

Fall Guys recently relaunched as a free-to-play title, meaning that more collaborations are likely on their way.

It also became available on Nintendo Switch, Xbox and the Epic Games Store this year.

This follows its original release on PlayStation consoles.

Written by Dave Aubrey and Georgina Young on behalf of GLHF.