SEASON 6 of Call of Duty: Black Ops Cold War and Warzone kicks off today and it’s the Verdansk map’s swansong.

Raven Software’s Amos Hodge confirmed the news in a Season Six Studio Broadcast video which has been clipped below by CoD Twitter account CharlieIntel. 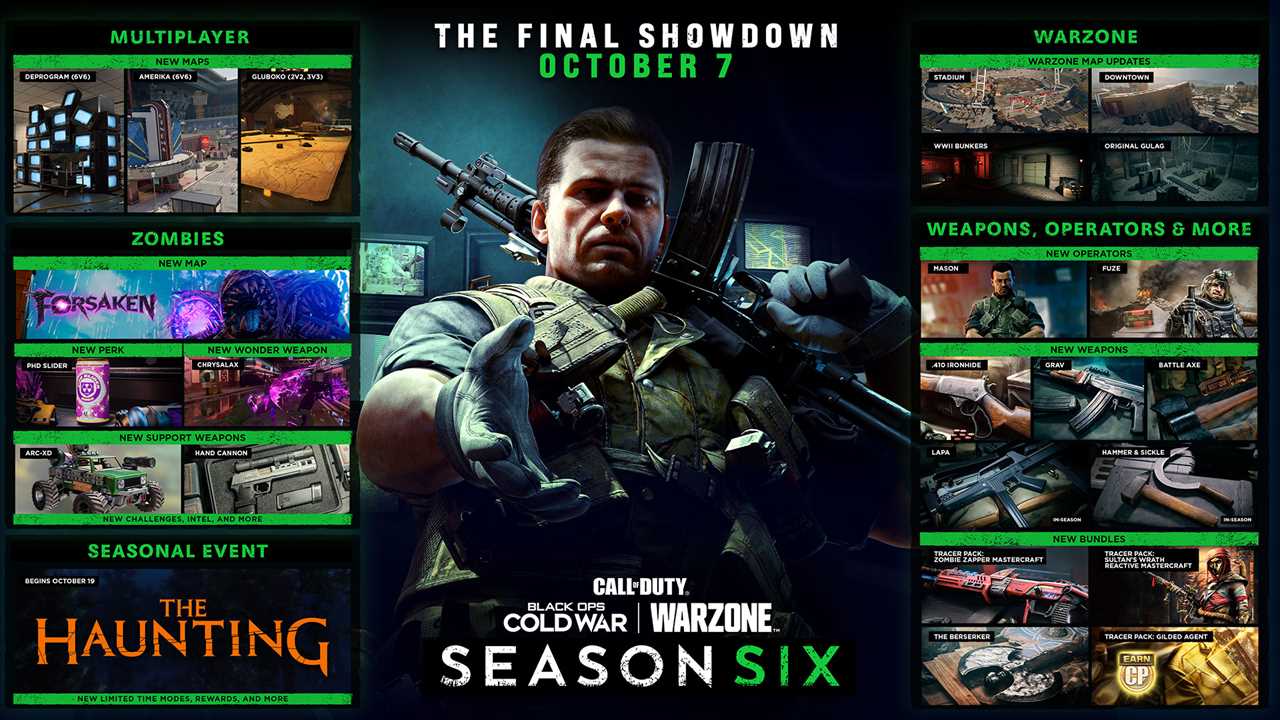 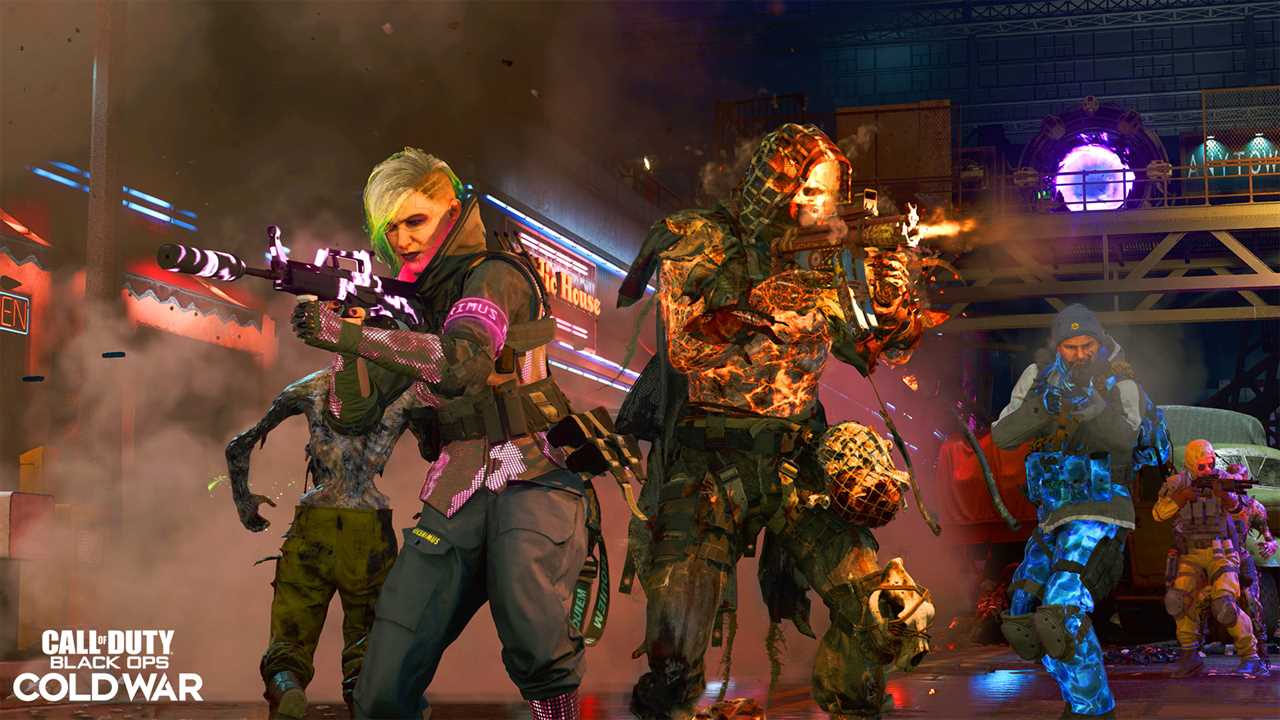 "Season 6 will be our last time in Verdansk," Raven Software confirms. #Warzone pic.twitter.com/TibX9nzlgy

The Season 6 update rolled out overnight so players can dive into the new content right now.

Warzone’s original gulag has been brought back to Verdansk, and a number of points of interest (POIs) have been added.

As the Warzone blog points out, the gulag is almost identical to Modern Warfare’s Gunfight map so veterans should be able to breeze through the area.

We’ve also got the showdown between Adler and Stitch, the finale to Black Ops Cold War Zombies, and something spooky for Halloween with The Haunting seasonal event.

There’s also prepping going on for Call of Duty: Vanguard going on with WWII era bunkers popping up, and a regiment transition ahead of the Clan system.

Here’s a breakdown of the new content and features from Treyarch:

We’re still waiting for the full patch notes to drop, but there’s additional info on the patch notes blog that rolled out before the Season 6 update:

We’ll update the patch notes with anything pertinent after they become available.

Outside of Call of Duty, the Battlefield 2042 beta is going on right now, although it doesn’t open up for general access until tomorrow.

Meanwhile, FIFA 22 could be the last title in the series as EA reviews it FIFA license.

And check out our Nintendo Switch OLED review ahead of tomorrow’s release.