SEASON 14 of Apex Legends brings a lot of changes – including a significant bump to the level cap.Previously, legends could only level up until level ..

SEASON 14 of Apex Legends brings a lot of changes – including a significant bump to the level cap.

Previously, legends could only level up until level 500. 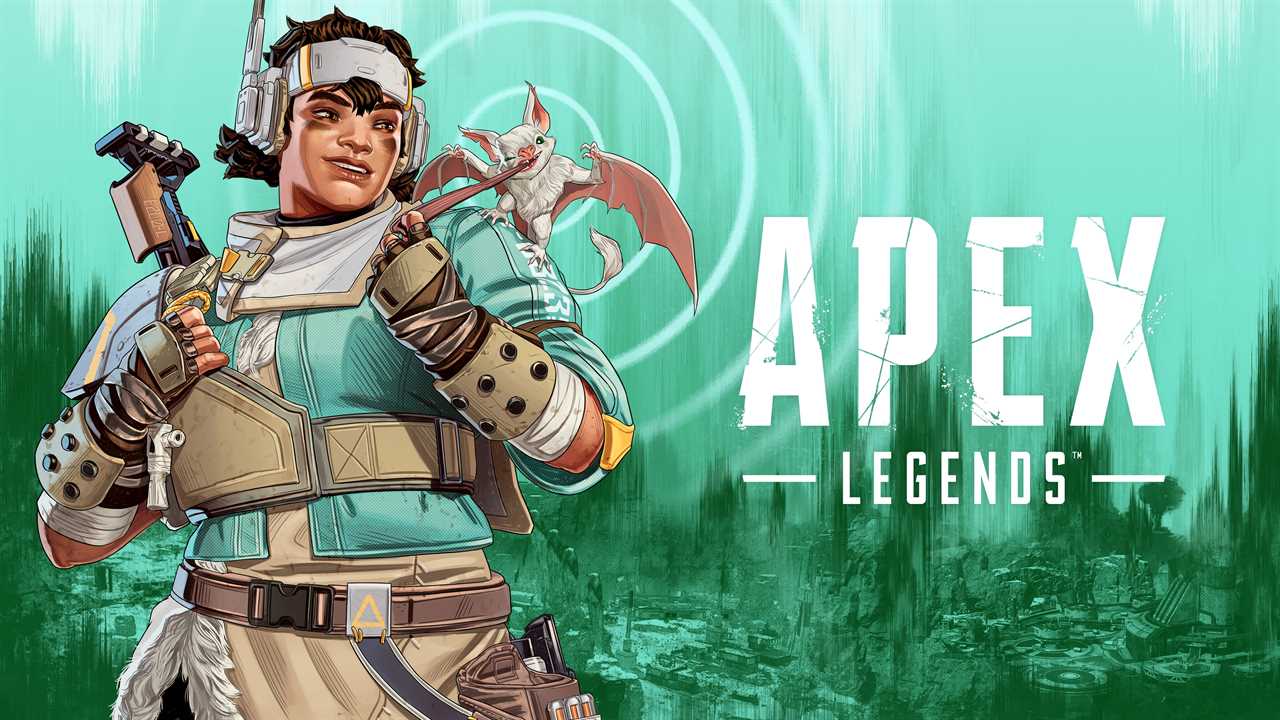 Vantage is being introduced as the newest legend.

With the changes brought in Season 14 players can now quadruple that.

This means that any character can now have their level increased to 2000.

It is a popular move with players as they will now be able to gain more items in game, meaning fewer loot boxes may need to be purchased.

This change also increases the amount of free Apex Packs available to all players to 544 from 200.

Which means there’s plenty more items for the most dedicated to grab.

Heirloom shards, the game’s rarest items have also seen a boost via the change.

These shards are only guaranteed to drop when you open 500 Apex Packs.

Before Season 14, players weren’t guaranteed to earn any through playing.

Of course, that’s a lot of playtime for a cosmetic reward, but it’s good news nevertheless.

Most players who are hitting the game regularly will have already met the level cap, so this is great for them too.

Those who may have been put off playing after reaching the top may have new incentive to play now.

Season 14 has brought some of the biggest changes to Apex Legends’ meta game.

This includes returning weapons, changes to ammo, and additions to Kings Canyon.

If you want to know more about what’s coming this season, check out our Apex Legends Season 14 hub page.