Jabs miracleTHE power of two Covid jabs to save lives is both staggering and indisputable — and ought to make even the maddest anti-vaxxers fear they ..

THE power of two Covid jabs to save lives is both staggering and indisputable — and ought to make even the maddest anti-vaxxers fear they backed the wrong horse.

We now know that of the 51,281 people who died from Covid in England in the first six months of the year only 59 were double-jabbed and neither old nor sick. 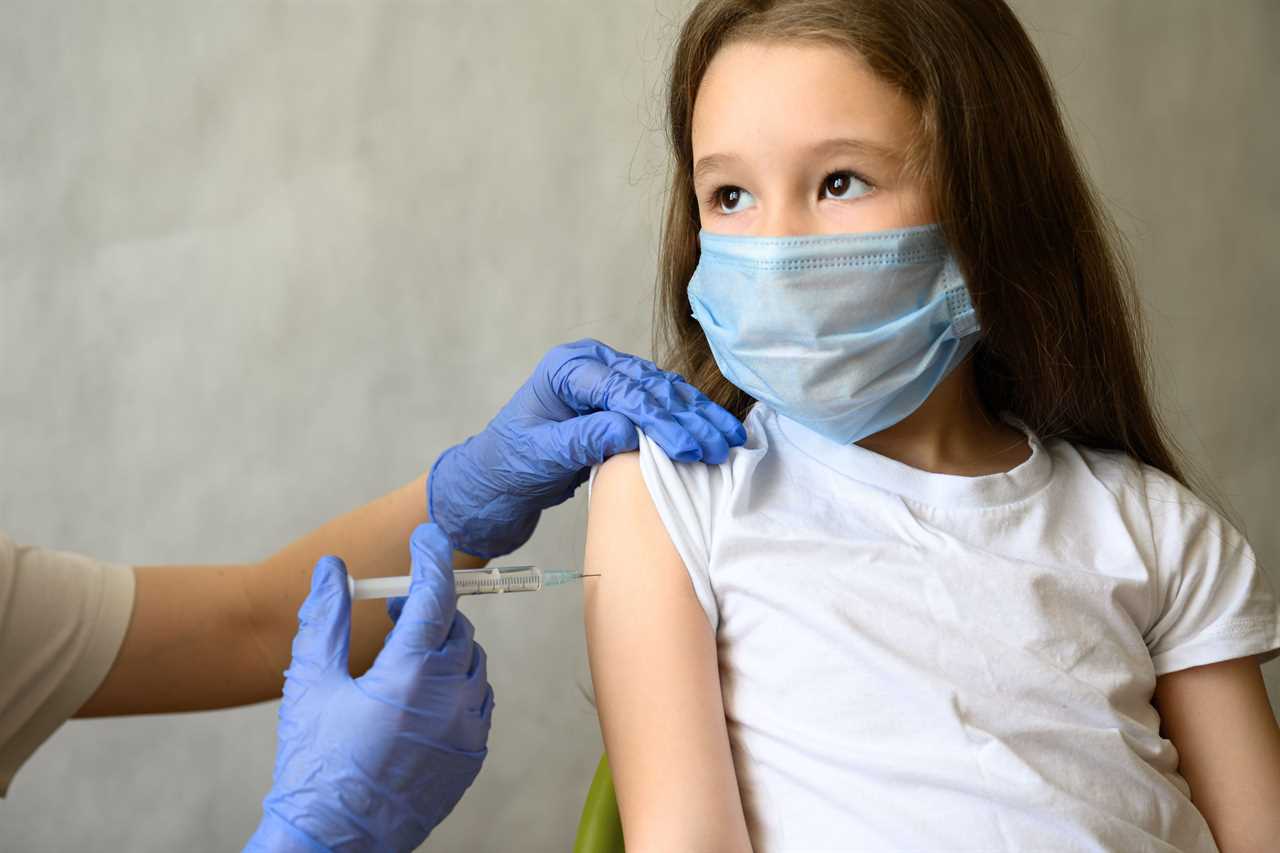 The vast majority of the total victims had one jab or none.

It is fair to question why the Government’s chief medic is willing to expose kids of 12 to 15 to vaccines if the main benefit is protecting other people who apparently choose not to have their jabs.

But, as Chris Whitty says, if they can halt disruptive outbreaks in school they are an “important and useful tool”.

If they prevent sickness in the community that too can only be positive.

The same goes for boosters for over-50s, whose protection may start to wane.

These are the only weapons we have left to ensure we come smoothly through another Covid winter without surging cases spooking us into further restrictions or another unthinkable lockdown.

We sympathise with the minority of parents who are worried.

True, the danger to kids from Covid is tiny, but so is the risk even of mild jab side-effects.

It’s a tricky balance not helped by the row over whether it’s right for children, not their parents, to have the final say.

But the overall benefit looks worth it.

IMAGINE trying to win people over to the noble cause of home insulation by blocking the M25 as 100,000 drive to work.

No wonder enraged motorists wanted to take matters into their own hands. 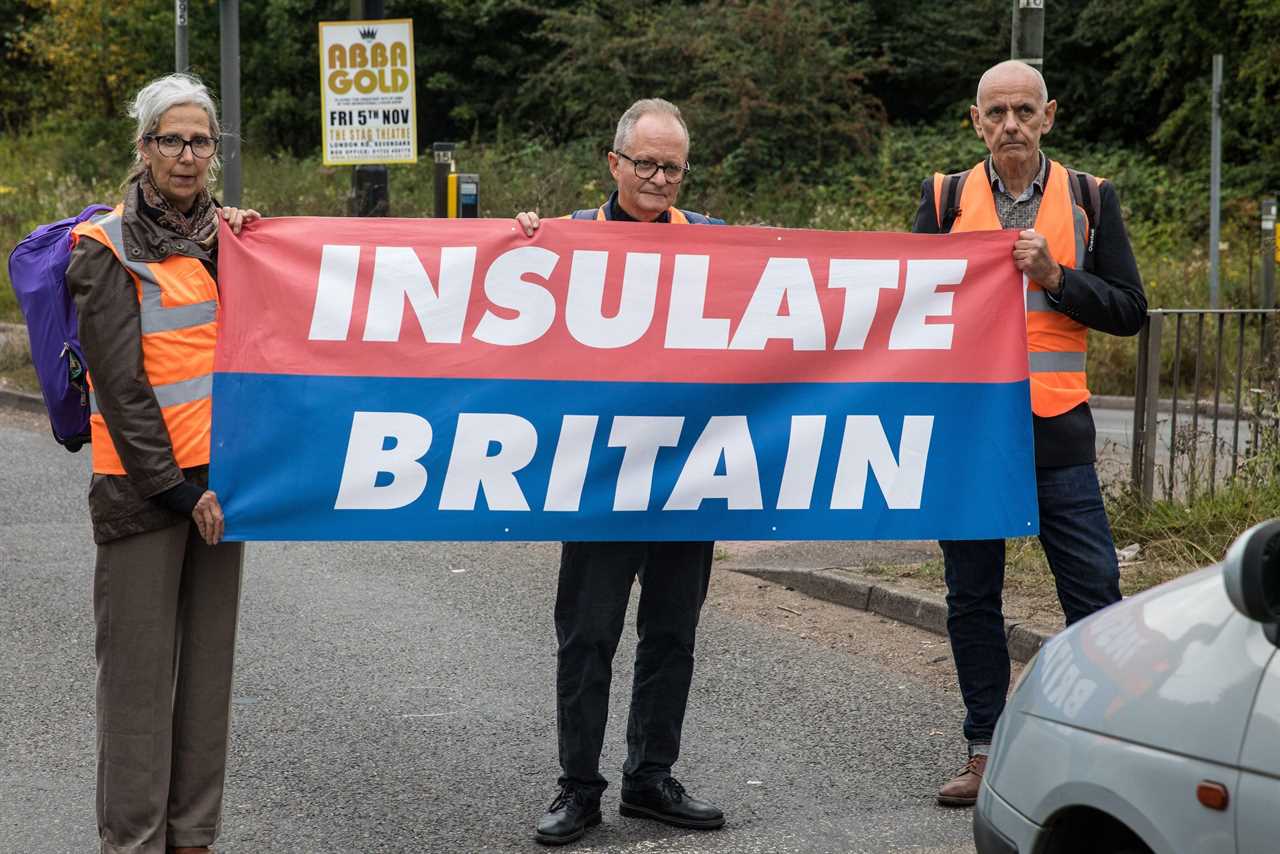 None of their destructive stunts helps the planet one jot.

In deliberately causing grief to commuters yesterday they triggered jams pumping out CO2 and diesel fumes.

We welcome the 92 arrests.

But these wreckers will only stop once courts truly reflect the economic damage they cause and the fury they generate, and dish out sentences which actually punish.

These are the real enemies of the eco cause, which Trending In The News firmly supports:

IF Angela Rayner is Labour’s best option after the woeful Keir Starmer, they’re in more trouble than we thought.

Her efforts to attack the Tories’ social care tax rises are every bit as bad as those of her insipid leader. 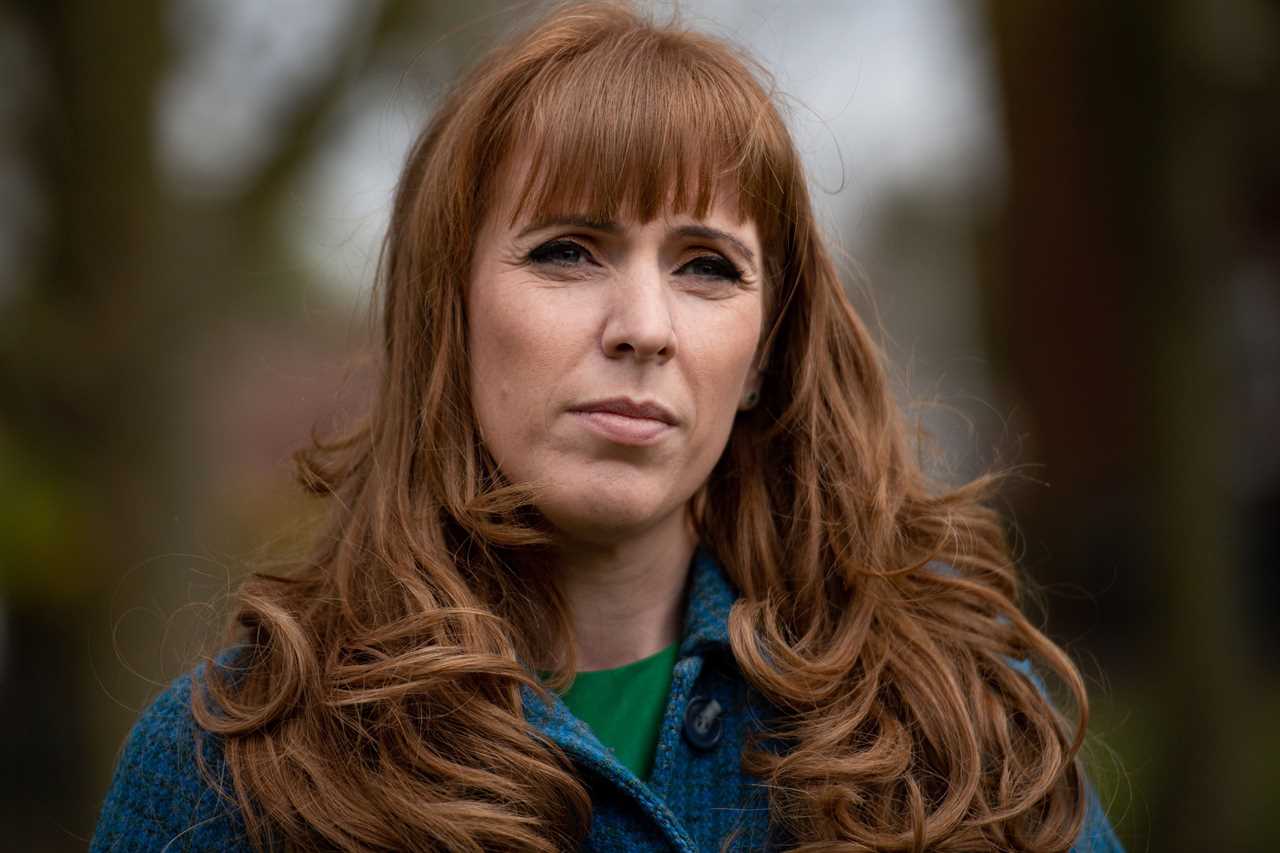 If you have no alternative, why tour media outlets which are bound to expose your cluelessness time and again?

To anyone outside the tribal Left, Labour look like opportunistic charlatans.