AT LEAST 18 billionaires and hundreds of other rich elites collected stimulus checks intended to support struggling households during Covid-19.The..

AT LEAST 18 billionaires and hundreds of other rich elites collected stimulus checks intended to support struggling households during Covid-19.

The 270 wealthy Americans who reportedly wrote off enough deductions to qualify for the extra sums doled out by Uncle Sam actually all earned $5.7billion in income, according to their previous tax returns. 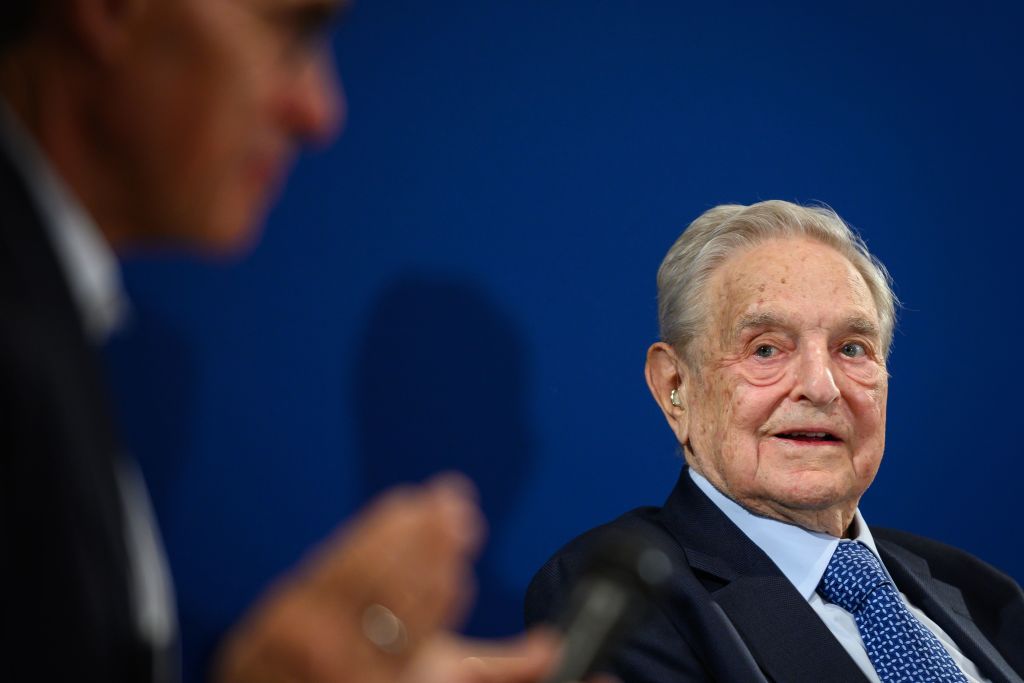 At least 18 billionaires, including George Soros collected stimulus checks that intended to support struggling households to ride out the pandemic’s economic slowdown 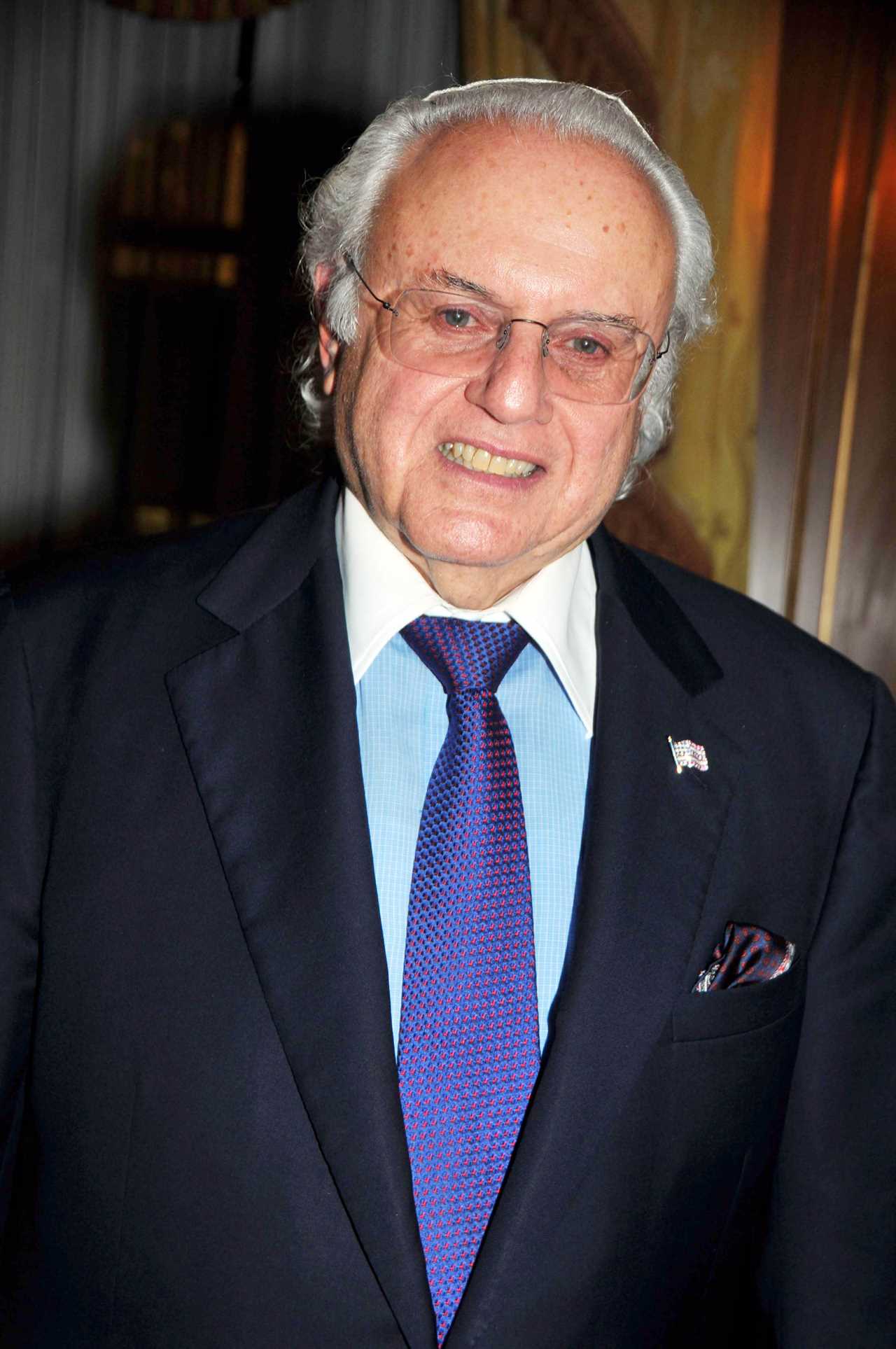 Junk bond billionaire Ira Rennert, who is said to be worth $3.7 billion, also banked a stimulus check

Each appears to have whittled down their tax responsibilities to claim to have earned negative net incomes allowing them to receive the $1,200 single and $2,400 married couple extra support, based on ProPublica’s investigation into the IRS activities of the country’s wealthiest taxpayers.

These rich taxpayers received stimulus checks after tapping complex tax deductions to reduce their net incomes to less than zero, qualifying them for the checks, the report noted.

The report highlighted some of the boldface names who pocketed the Covid-19 cash.

George Soros, whose investment losses had him reportedly paying no federal income taxes between 2016 and 2018, and estimated to be worth $7.5 billion, was one recipient.

Junk bond billionaire Ira Rennert, who is said to be worth $3.7 billion, also banked a stimulus check, according to ProPublica.

Attempts by the Sun to get comment by representatives of both Soros and Rennert were not immediately returned.

But a Soros spokesperson confirmed to ProPublica that he returned the backstop monies.

“George returned his stimulus check. He certainly didn’t request one!” Robert Soros did the same, a spokesperson for the Soros-funded Open Society Foundations said.

Timothy Headington, who is worth $1.4 billion thanks to his dealings in oil, real estate development and appearing on the credits as executive producer of such hit films as “Argo” and “World War Z” managed to claim $342million in write-offs from his $62million income in 2018.

So on paper, Headington appeared to be in need of the extra help during the crippling economic crisis.

“Mr. Dart believes that people in his position should not have received COVID stimulus funds,” according to the general counsel for Dart Container.

The statement added: “Mr. Dart did not request any COVID stimulus funds.
Instead, those funds were directly deposited into his account by the U.S. Treasury without his consent as Congress determined that taxpayers with resident alien status were eligible for such payments.

“Mr. Dart has returned the COVID stimulus funds he received to the U.S. Treasury pursuant to instructions provided by the IRS.”

While the pandemic has caused widespread joblessness and hardships on families throughout the country, the country’s roughly 700 billionaires bottom lines rose $2trillion, after stocks soared and the values of other assets increased, according to the left-leaning Americans for Tax Fairness.

The outpouring of disgust over the critical monies being burned to pad billionaires incited critics.

“This disgrace is why we need real tax reform,” the left-leaning think tank Institute on Taxation and Economic Policy, tweeted.

Many of the billionaires who received stimulus checks also reported negative incomes to the IRS despite their fatter wallets.

A “billionaire income tax” proposed by Democratic Sen. Wyden, of Oregon, would tax increases in wealth and corporations.

Its reforms seeks make sure” the wealthy pay their fair share.”

Currently, gains are taxed only when they are “realized” such as when someone sells stock.

As for the many who did manage to qualify for the extra support, an independent study concluded the money wasn’t wasted.

Indeed, both food scarcity and financial duress dropped in 2020 and into 2021 thanks to the first two rounds of stimulus aid, according to a report published by researchers at Poverty Solutions of the Census Bureau study.

“We believe the success of the federal government’s relief measures may be due to the speed, breadth, and flexibility of its broad-based approach, primarily relying on cash transfers,” the researchers wrote in the report.

As the federal government’s faucet began flowing to reach the neediest back in late 2020 and then again this past March – the American recipients weren’t frivolous.

The study found that food insufficiency fell by over 40 percent between December 2020 and April 2021.

When it came to rates of financial instability the federal funds helped account for a 45 percent ease; and reports of depression symptoms fell 20 percent.

Low-income households were the bracket that saw the greatest turnaround once the stimulus checks started to arrive. 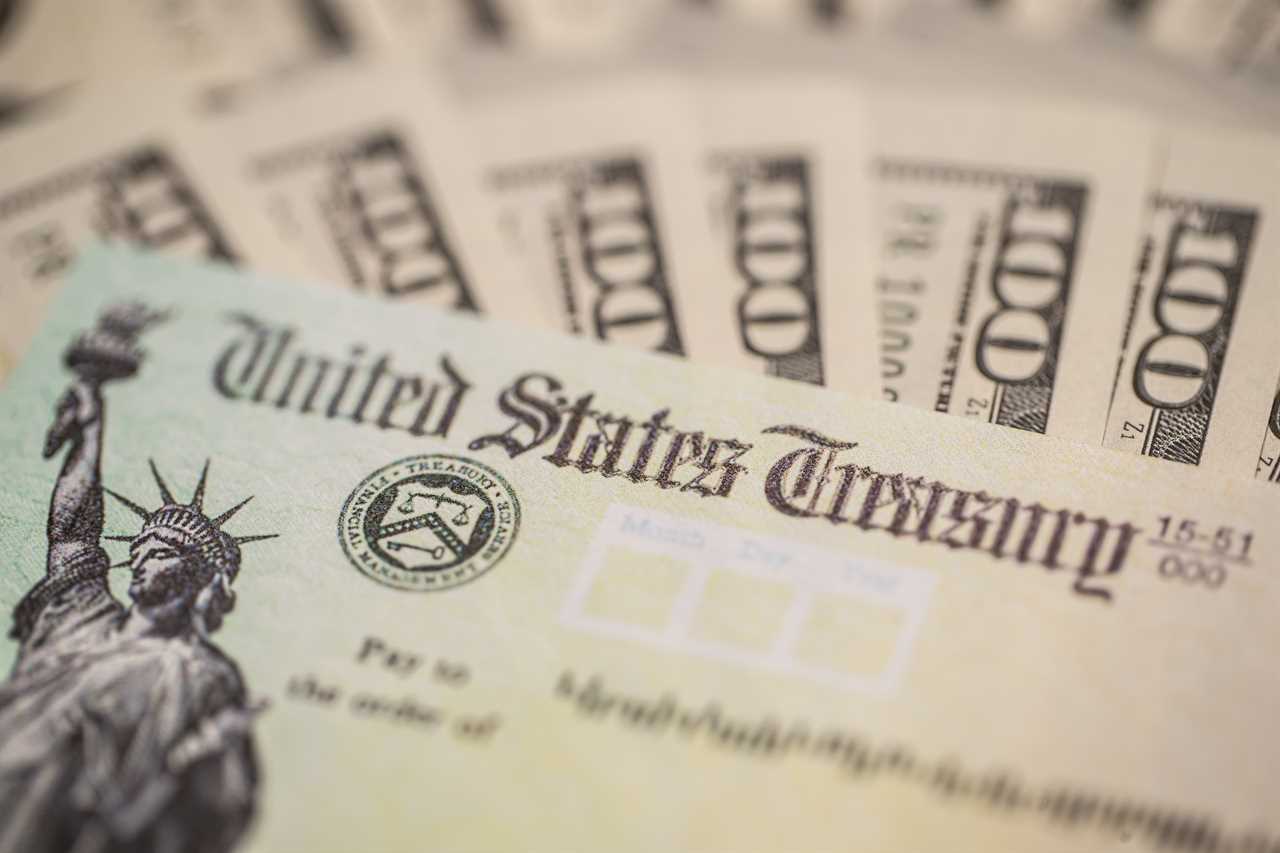 Hundreds of ultra wealthy Americans who reportedly wrote off enough deductions to qualify for the extra sums doled out by Uncle Sam – actually all earned $5.7billion in income, according to their previous tax returns