FRANCE has seen Europe’s highest ever daily Covid cases after recording 208,000 new infections in the last 24 hours.Officials are scrambling to..

Officials are scrambling to roll-out the booster program with Omicron responsible for a spike in infections – but hospital admissions are still well below the peak seen during the first wave of Covid. 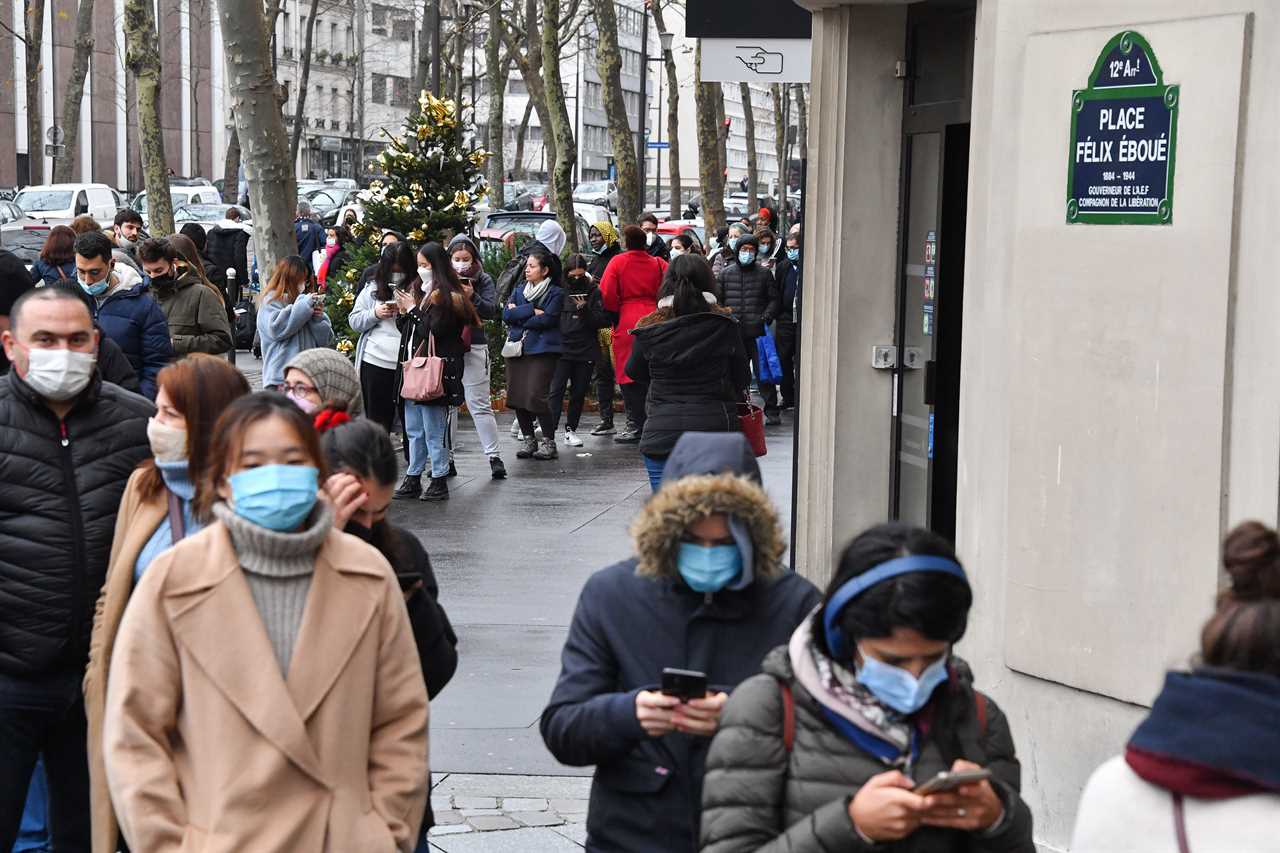 France was slow to get its citizens jabbed earlier this year – with a total of 77 per cent of its population now vaccinated.

Daily hospital admissions for Covid are averaging above 1,000 a day – still well below the peak of 3,500 during the first wave in April 2020.

It comes as a string of hugely positive studies show Omicron IS milder than other strains, with the first official UK report revealing the risk of hospitalisation is 50 to 70 per cent lower than with Delta.

Figures released by France’s health minister Olivier Veran, show the cases jumping by 15 per cent since Tuesday when 179,807 cases were reported.

“I wouldn’t call Omicron a wave anymore… I would call it a tidal wave,” Veran said.

“Given the numbers we have been seeing these past few days, we’re talking about a landslide.”

Some ten per cent of the population had been in contact with somebody who was infected with Covid-19.

Mr Veran went on to warn lawmakers that France could reach 250,000 daily cases by the new year as parties and family get-togethers fuel the spread of the virus.

Speaking to those who are not yet vaccinated, the health minister said: “There is really little chance that this time you can escape (Covid-19): The virus is spreading too fast.”

At least four million adults remain unjabbed including more than one million people aged 65 and over.

Daily hospital admissions for Covid in France are averaging above 1,000 a day, still well below the peak of 3,500 during the first wave in April 2020 or nearly 3,000 in the second wave in November last year.

At least 70 per cent of intensive care patients in hospitals in Paris are unvaccinated with the post-Christmas surge causing alarm in the government.

The nation saw 3,400 Covid patients sent to intensive care units on Wednesday – an increase of ten per cent.

But numbers are still relatively low on last year when in the peak last Spring, 6,000 patients with Covid were sent to ICU.

Prime Minister Jean Castex announced a number of measures on Monday in a bid to contain the latest wave.

Starting from next week, working from home will become compulsory for those who can and public gatherings will be limited to 2,000 people for indoor events.

Nightclubs were ordered to stay shut another three weeks after they were forced to close on December 6. 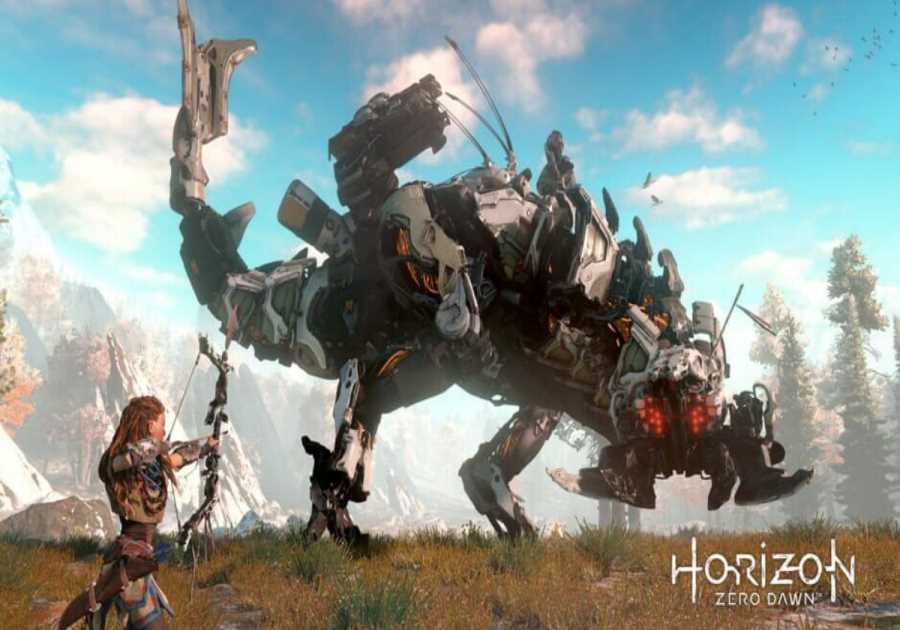