Full list of Omicron symptoms revealed – and how long they last

AROUND 20 Omicron symptoms have been revealed as the ones you are most likely to get.This doesn’t mean there aren’t others that could pop up, but..

AROUND 20 Omicron symptoms have been revealed as the ones you are most likely to get.

This doesn’t mean there aren’t others that could pop up, but these have been most reported by people who caught the variant. 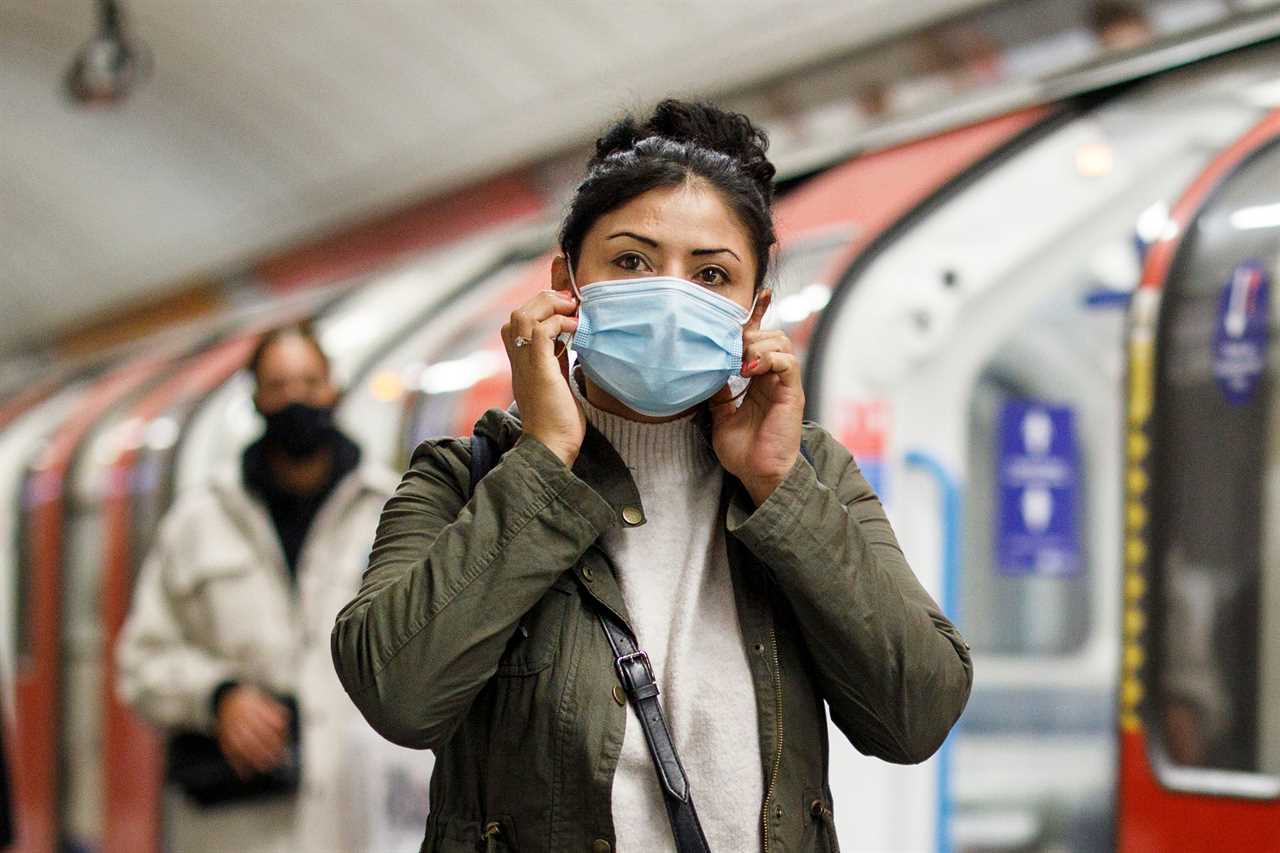 They logged what they were experiencing on the ZOE Covid Study – with the top five remaining as runny nose, headache, fatigue, sneezing and a sore throat.

But other symptoms in the top 20 include a hoarse voice, chills or shivers, brain fog, feeling dizzy, skipped meals and feeling down.

The symptoms appear to come on faster than Delta, with a shorter incubation period.

People who experience Omicron symptoms are likely to get them within two-five days after exposure.

Professor Tim Spector said anyone with cold-like symptoms are very likely to have Omicron, with the duration likely to be around five days on average.

He said: “Over 50 per cent of people with a cold-like symptom have PCR proven Covid.

“It will be interesting to see if this changes when schools go back.

“It shows that the restrictions, social distancing, possibly mask wearing has had a greater effect on colds and flu than Omicron, which is even better at infecting us.

“It does suggest that these symptoms are of shorter duration than they are of Delta.

“People are having symptoms for a shorter amount of time, especially in that first week.

“If people are testing negative with lateral flow tests at the end of those five days because the whole period of that infection and getting over it appears to be faster.”

And an emergency physician-in-chief at the New York Presbyterian/Weill Cornell Medical Center said they are seeing symptoms lasted for three to five days for most people.

He said they are more mild in vaccinated people, with those suffering the most largely unvaccinated.

Dr Rahul Sharma said: “A lot of these patients are not having the symptoms for the 10 to 12 days that I saw when there were no vaccinations.

“What I can tell you is that patients that are unvaccinated are definitely our sicker patients. 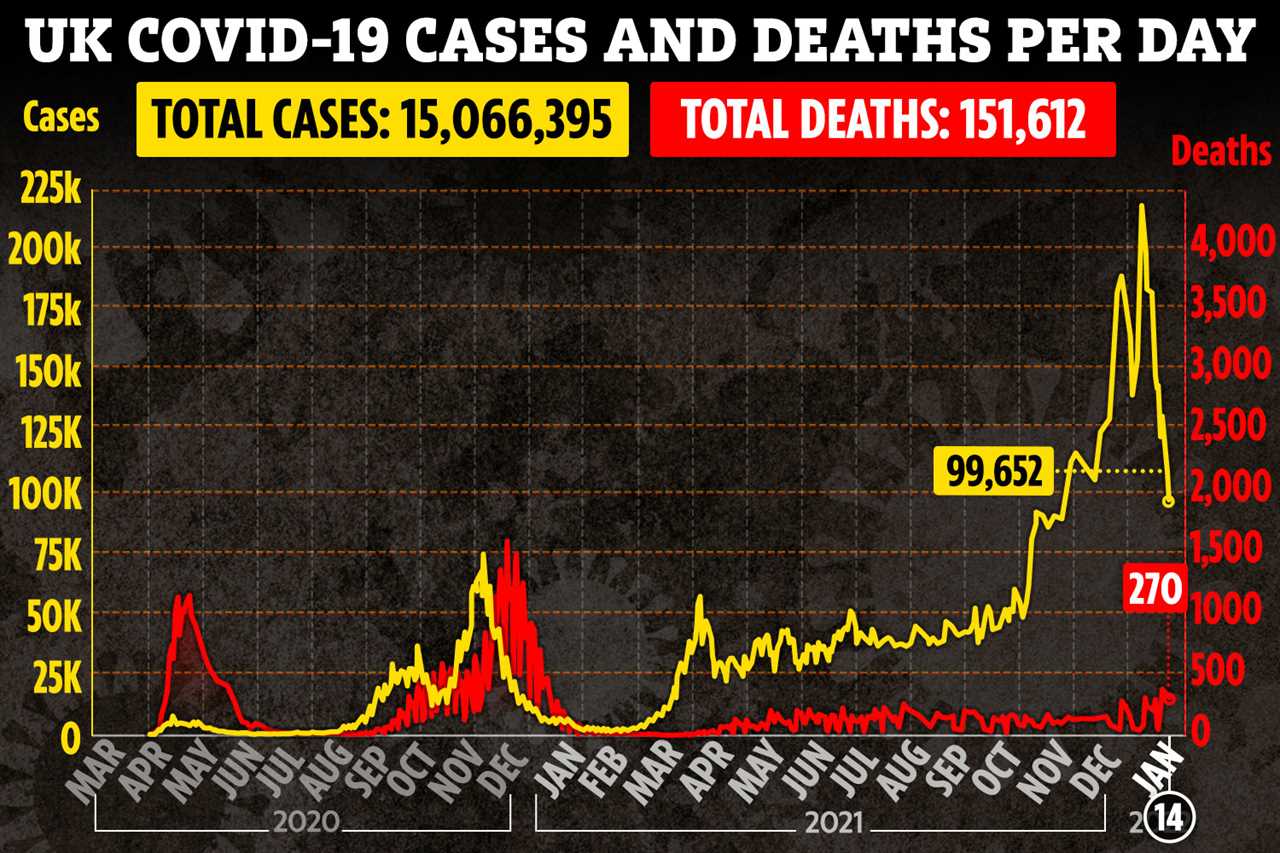