MILLIONS of women are at risk of a silent killer cancer due to a drop in testing, data has revealed.Figures published by NHS Digital show that a..

MILLIONS of women are at risk of a silent killer cancer due to a drop in testing, data has revealed.

Figures published by NHS Digital show that a total of 5.12m individuals were invited for screening for cervical cancer in 2021-22. 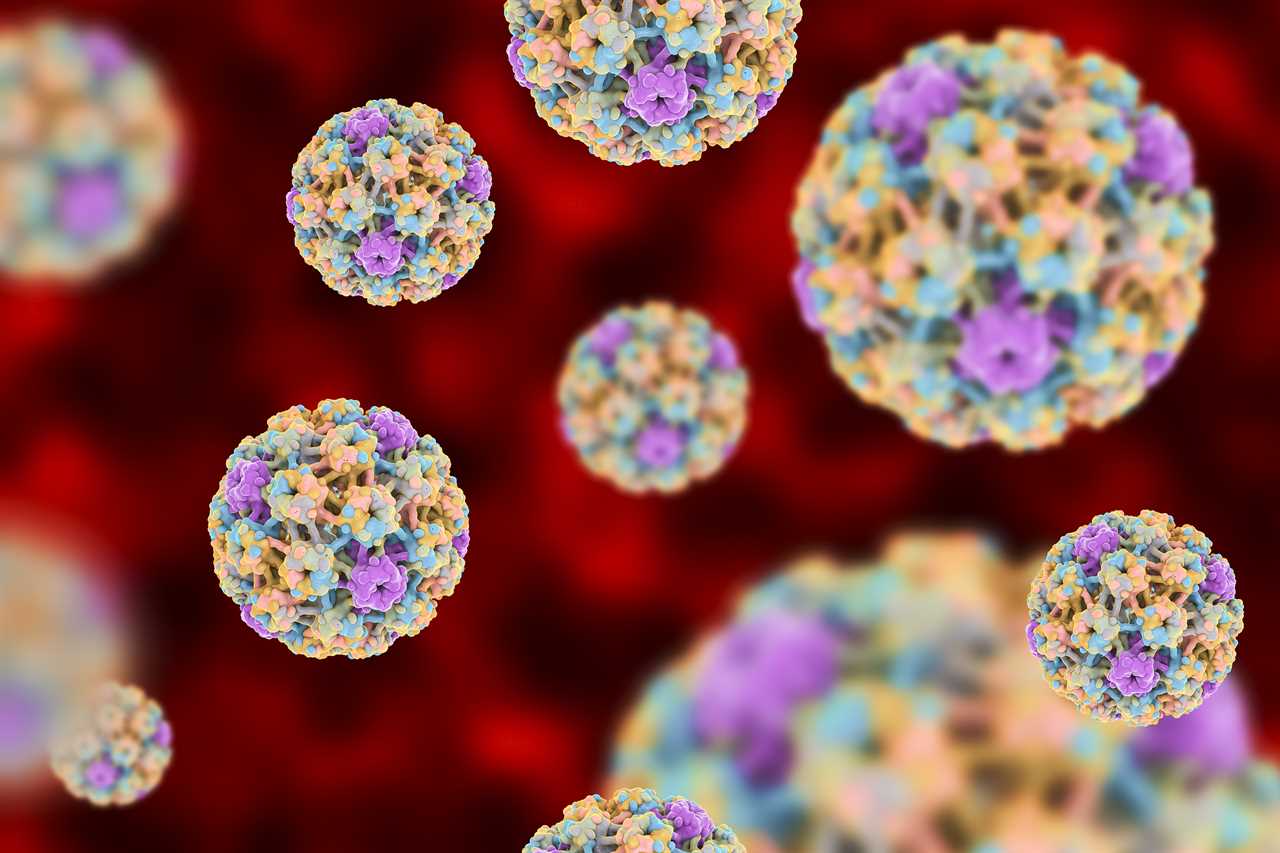 However, just 3.5m women actually attended appointments for screening – meaning many are at risk of illness.

Cervical cancer causes around 853 deaths each year in the UK with over 3,000 cases being recorded, Cancer Research UK states.

It’s referred to as a silent killer, as it often presents no symptoms in its early stages.

One charity has warned that more awareness is needed to save lives.

“While it’s positive more women were tested in the previous year, overall the number who are up to date has fallen.

“In addition to the need to increase awareness, we need to innovate and look to new solutions such as self-sampling to make this potentially life-saving test easier to access.

“The impact of the pandemic and ongoing NHS pressures have had a significant impact and we often hear from women struggling to get screening appointments and experiencing delays in results or follow up tests.

“There are many reasons screening can be difficult, and we must focus on removing these barriers.”

Earlier this year, figures also revealed that nearly a third of eligible people aged between 25 and 64 were not screened.

Regional coverage differed across the country, but experts at the NHS said that statistics may have been affected by the Covid pandemic.

During this time, women were still encouraged to go to their GP for their smear tests.

But fears around the bug prevented many people from going for the life-saving checks.

The screening isn’t testing for cancer but is a test which helps prevent it, the NHS states.

It checks the health of your cervix and all women aged 25 to 64 should be invited by letter.

During the appointment a small sample of cells will be taken from your cervix.

This is then checked for certain types of human papillomavirus (HPV) that can cause changes to the cells of your cervix.

If dangerous types are detected you will be referred for further tests.

If you’re worried about any of your symptoms then you should see your GP.

In the event of an emergency, always call 999.