EVERY year over 5,700 people are diagnosed with myeloma, Myeloma UK states.It accounts for 15 per cent of blood cancers and two per cent of all..

EVERY year over 5,700 people are diagnosed with myeloma, Myeloma UK states. 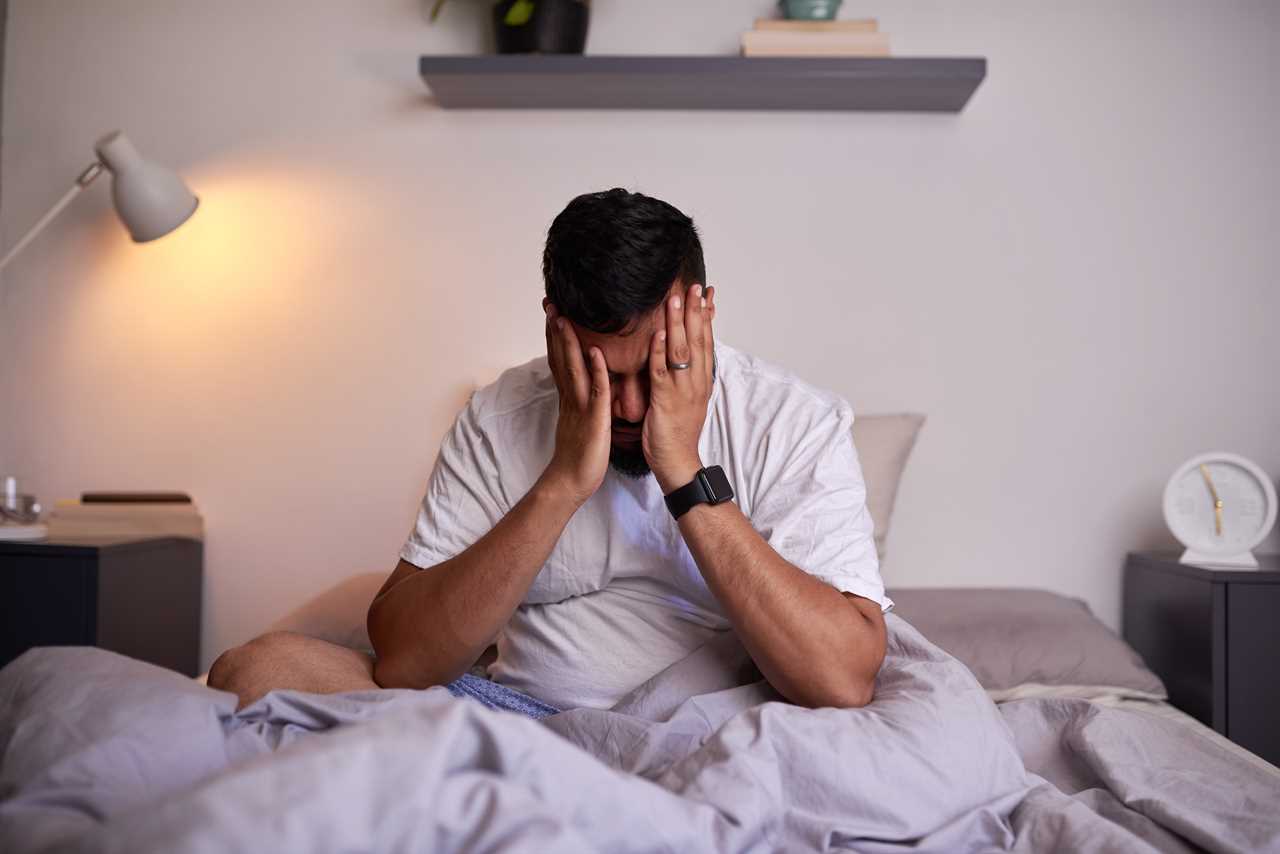 The illness arises from plasma cells and the charity said at any one time in the UK, around 24,000 people are living with myeloma.

It can affect your body in several ways and most of the symptoms are caused by a buildup of the abnormal plasma cells in the bone marrow.

But medics have said that there is one sign that could strike in the morning.

Experts at Cancer Research UK said that you may feel drowsy and find it hard to wake up.

The charity said that this is down to too much calcium in your blood – which is also known as hypercalcaemia.

This happens when the bones are damaged and calcium is released into the bloodstream.

Guidance states that around 30 per cent of people with myeloma have these symptoms when they go to the doctor.

Experts state that you might also feel very thirsty, sick and tired.

“You might also pass a lot of urine, as your body tries to get rid of the extra calcium. If hypercalcaemia is not treated and gets worse, it can make you drowsy and difficult to wake,” they added.

While this is just one of the signs, the experts said there are six others to look out for.

Data from the charity states that up to 70 per cent of people with myeloma suffer with bone pain.

This is usually described as a dull or aching pain which is often felt in the lower back or ribs.

The pain is caused by plasma cells collecting in certain areas, with large cells damaging the bones, which occasionally can result in bone breakage or fractures.

The experts said that breathlessness and tiredness can happen because you don’t have enough red blood cells.

If you have myeloma, you might be more prone to infections, including chest infections, the experts said.

Once you develop an infection, it might take longer for it to get better.

This is due to the fact that you don’t possess enough healthy white blood cells to fight the bacteria or the viruses.

The symptoms will change depending on where the pressure is on the spinal cord.

5. Changes to your kidneys

This is usually a symptom seen later on in myeloma and happens when large amounts of antibody protein made by the abnormal plasma cells can damage your kidneys as it passes through from the bloodstream to the urine.

This might lead to nausea, loss of appetite and weight loss, dehydration, tiredness and lack of energy, swollen ankles, feet and hands.

Abnormal bruising and bleeding can happen because the large numbers of plasma cells in your bone marrow have stopped platelets from being made, the experts said.

However, they explained that this is quite rare in myeloma.

If you’re worried about any of your symptoms then you should contact your GP.

In the event of an emergency, always call 999.