The unnamed 49-year-old was diagnosed with stage 4 breast cancer in September 2018. 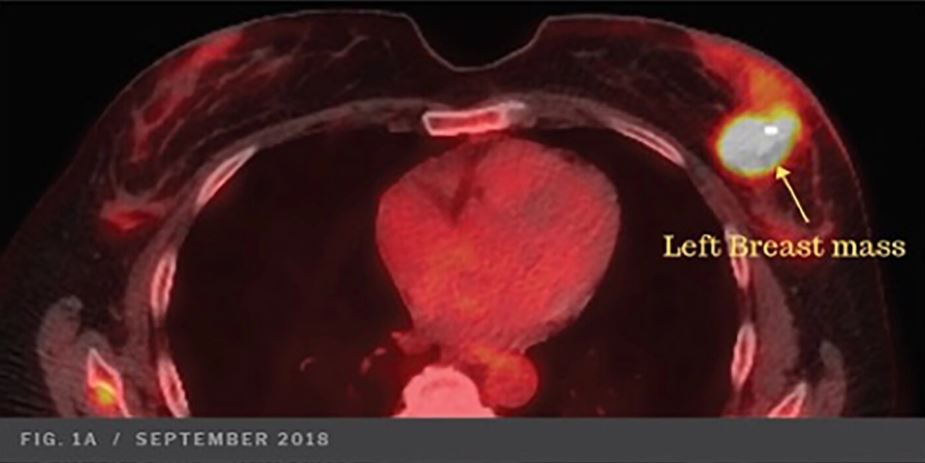 Scans, revealed it had spread to her bones, liver and lymph nodes.

Medics said chances of survival were “poor” but continued to treat the disease with chemo and monoclonal antibody drugs.

The woman, however, decided to take her health into her own hands and “immediately” began incorporating cannabis oil into her daily treatment plan.

The patient, whose case was described in the journal Drug Science, Policy and Law, also started to micro-dosing magic mushrooms from November 2018.

In the UK both cannabis and magic mushrooms are considered as class B drugs.

The maximum penalty for possession of a class B drug in the UK is five years imprisonment.

By January 2020, the cancer had appeared to have vanished, according to the doctors who treated her.

At this point, the chemo was stopped but the woman continued taking the cannabis oil and mushrooms hoping the drugs would stop the cancer returning.

She came back for testing in September of that year and found that there was still no evidence of cancer.

At that point, she chose to reduce the amount of cannabis oil she was taking by approximately half and to stop taking the mushrooms altogether.

She remained cancer free for 18 whole months before, sadly, in June 2020, scans revealed that the cancer had returned.

The patient then once again began receiving chemotherapy and also began her cannabis oil and psilocybin regimen.

By October 2021, the tumours had been “stabilised”.

The UK and US researchers said that this specific case suggests “a strong possibility” that cannabinoids and psychedelics could play an “important role” in cancer treatment.

They also said there was evidence to suggest the “withdrawal of the cannabinoid and psychedelic therapies may have contributed to the return of the cancer”.

Although the scientists could not explain why or even if the cannabis helped kill the cancer, a growing body of evidence suggests the drug might have some benefits when it comes to cancer.

Recently, scientists have reported that THC and other cannabinoids such as CBD slow growth of certain types of cancer cells growing in lab dishes.

Some animal studies also suggest certain cannabinoids may slow growth and reduce spread of some forms of cancer.

There are over 50,000 cases of breast cancer in women every year in the UK.

Nearly 1,000 people die from breast cancer every month in the UK, with the disease killing around 11,500 women and 80 men each year.

According to Cancer Research UK, the 5-year survival rate after diagnosis for people with stage 4 breast cancer is 28 per cent. 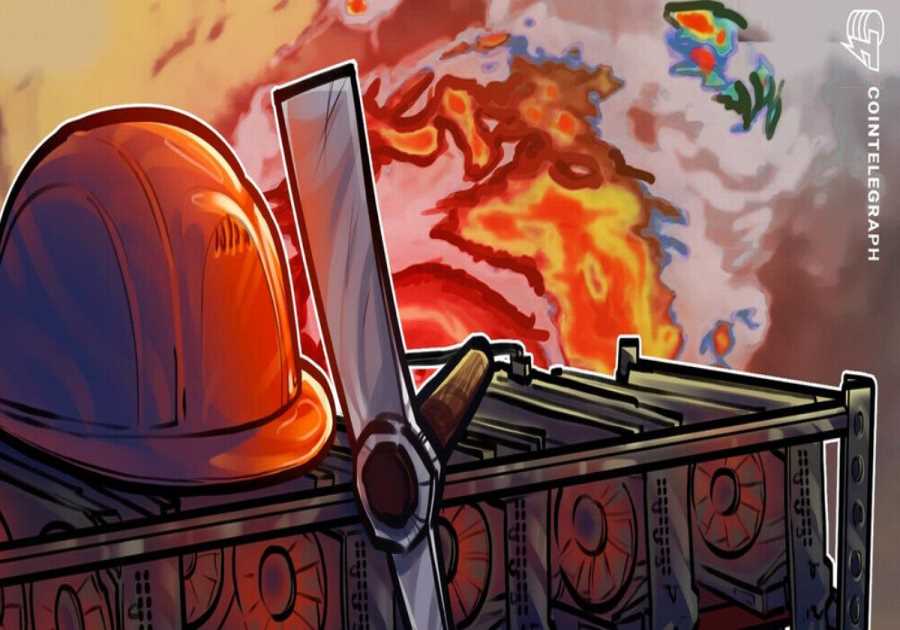 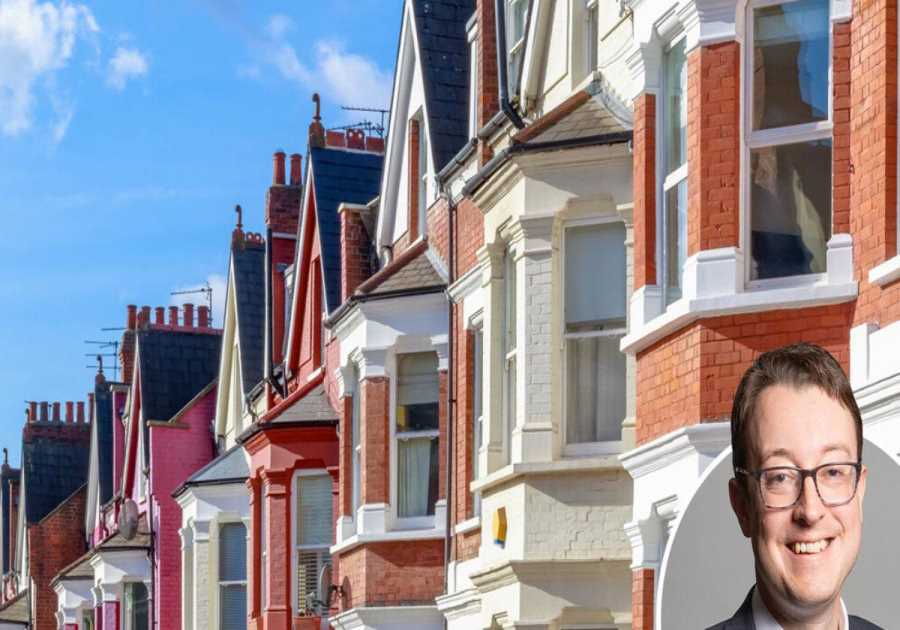