“The personal in-depth insight that she shared gave people a real understanding of the illness and what it was like is unmatched,” he tells Trending In The News. 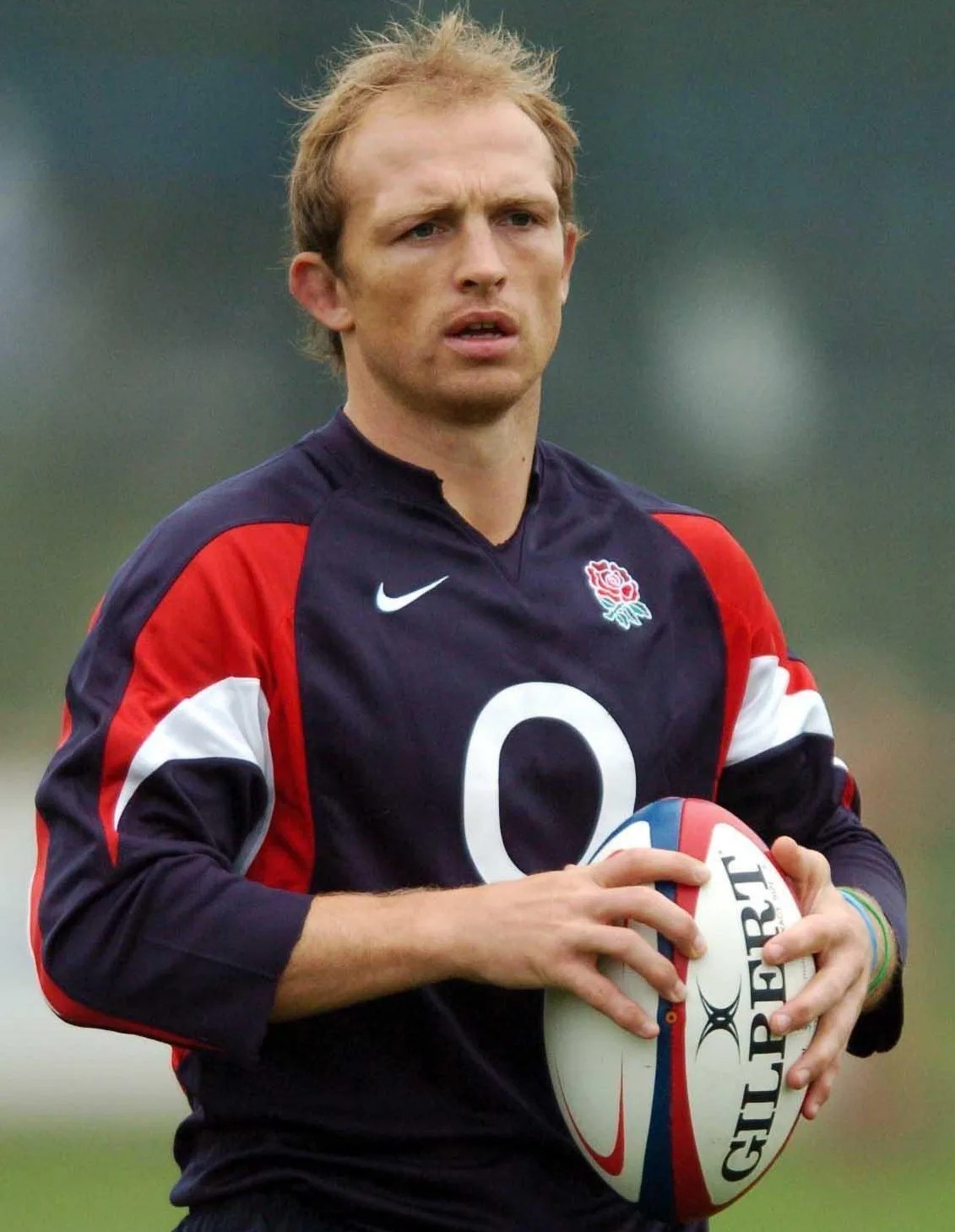 The former England rugby star, a patron for Bowel Cancer UK, lost his grandfather to the illness at the age of 60.

It was only after his mum contracted the same disease in her late 50’s when Matt decided to get tested.

Matt had his first screening in his late 30’s and now gets checked regularly.

“As much as I can raise use my platform to raise awareness of bowel cancer, as someone who only has a second hard experience of the illness, I can only go so far,” he says.

“That’s why it is incredible to have someone like Deb who broadcasted her experience.

“She went above and beyond for the cause and made such a real change,” he adds.

Dame Deb was a fierce campaigner, helping to launch Trending In The News’s No Time 2 Lose campaign, which ultimately saw the Government lower the screening age for bowel cancer from 60 to 50 in England.

The ex-rugby star calls for everyone, including those under 50, to get tested if the disease runs in their family.

“If you think something is wrong but are worried about going to your doctor, or going to the hospital for a test or procedure don’t be – just go.

“If your doctor asks you to have a colonoscopy investigation then you should have it done as soon as possible.”

The fact at home tests are now available to more people is “incredible,” he says.

Bowel cancer is the second deadliest form of the disease in the UK, claiming 16,000 lives every year.

But, caught early it can be cured – and screening is a vital part in the early diagnosis puzzle

“I’m sure these types of tests will encourage loads more people to do it and getting unusual test results might give people the scare they need to encourage them to get a colonoscopy.”

A new survey has revealed that a third of people who know the symptoms of bowel cancer and are experiencing some, would put off seeing a GP for three months.

The research, conducted by the Stay on Track campaign, found that only 40 per cent of people who experience symptoms would see their GP straightaway.

Speaking to Trending In The News about his own experience of bowel cancer, Merlin said Deb had “normalised talking about poop and got the conversation going.

“As British people we can be a little reserved about talking about things like that – and we really need to change it,” he adds.

Stay on Track is a campaign with Merlin Griffiths and Matt Dawson, in partnership with Norgine and Bowel Cancer UK, which aims to raise awareness of bowel cancer and the importance of screening, testing and early diagnosis.