WASHINGTON — It’s more than just concrete and rebar.President Biden’s advisers are preparing a giant infrastructure plan, which would include close.. 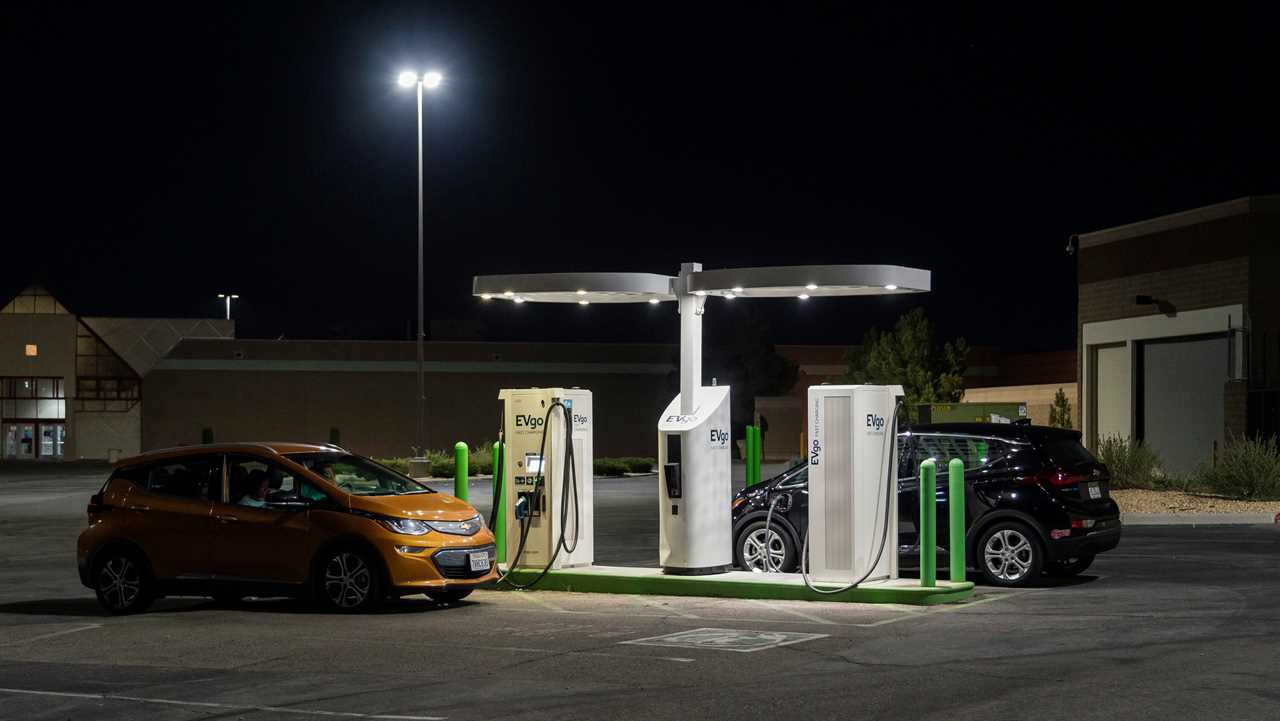 President Biden’s advisers are preparing a giant infrastructure plan, which would include close to $1 trillion of spending on the construction of roads, bridges, rail lines and ports. But for a president who campaigned on addressing the existential threat of climate change, as well as racial inequality, Mr. Biden clearly expects his infrastructure plan to be a lot more ambitious than simply repaving the nation’s roads.

“You have to look at his words from the campaign and where he’s positioned this,” said John D. Podesta, a former top adviser to Presidents Barack Obama and Bill Clinton. “He said in order to build the economy back better, we need to tackle the interlocking nature of the Covid crisis, the climate crisis and the racial justice crisis. I think that’s what they intend to do with this package.”

Here’s a look at what we know about the administration’s plans so far and what questions remain.

Mr. Biden’s infrastructure plan will deal with the meat-and-potato issues that Republicans and Democrats agree are an urgent need. It seeks to rebuild roads, bridges, transit, rail and ports, while also improving power grids and increasing the number of electric vehicle charging stations.

The plan makes the development of universal broadband, a major issue in rural communities, a priority. It includes a goal of training millions of workers. And it makes the case that these upgrades are needed to keep the United States competitive with powers abroad.

It’s this bucket of projects that is often being referred to when infrastructure is talked about as an issue with bipartisan support. Republican and Democratic mayors and governors across the country recognize the need for upgrades in their communities, where breakdowns in power grids can leave millions without water and electricity for days, as demonstrated by the Texas power crisis this year.

Large business groups and some congressional Republicans have expressed support for upgrades to roads and bridges, as well as water and sewer systems. But Republicans oppose the tax increases Mr. Biden would use to pay for them, and generally have objected to his agenda.

“There is some Republican support for clean energy and manufacturing,” Mr. Podesta said, noting that the administration appears to be testing whether it could break off elements of the bill and find 60 Senate votes for them — the normal hurdle to overcome a filibuster and pass legislation — before resorting to using the budget reconciliation process, which would require just 50 Democratic votes.

The proposal provides evidence of how Mr. Biden wants to use his next big legislative initiative to begin meeting his promises on climate change. His plan seeks to reduce the carbon emissions that drive climate change by adding one million affordable and energy-efficient housing units, focusing on building electric vehicle charging stations and making improvements to the electric grid and other parts of the power sector.

Until the administration gives more specifics about where it plans to allocate the money, it remains to be seen whether the spending outlined in the bill would reduce emissions or risk increasing them by encouraging more driving and travel, some analysts said.

“This is about more than vehicle electrification,” said Kevin DeGood, the director of infrastructure policy at the Center for American Progress, a liberal research group. “We need to build a transportation system that doesn’t require people to drive to meet their every daily need.”

Mr. DeGood said increased federal spending on infrastructure programs could end up increasing harmful emissions — even with the inclusion of electrical charging stations — unless there was careful planning about how to offset emissions that might come with more capacity.

“Most federal infrastructure programs, including transportation, were not designed to combat climate change,” Mr. DeGood said. “Increased federal spending must come with structural policy reforms to ensure we are actually reducing harmful emissions.”

Mr. Biden’s proposal appears to aim funds toward communities of color and regions of the country that need the most help and have suffered most from pollution. It features $100 billion to invest in building or renovating schools, child care centers and community colleges, echoing a campaign plan that promised Mr. Biden’s top priority for such spending would be “modernizing schools in the most economically underserved communities in our nation — all too often in Black and Brown communities.”

The plan also includes hundreds of billions of dollars to revitalize the nation’s power sector, with a focus on underserved communities. Mr. Biden’s campaign plans to promote racial equity and deploy clean energy included a promise to address the disproportionate air pollution in communities of color.

His campaign pledged spending to clean up and redevelop “abandoned and underused” properties, “old power plants and industrial facilities, landfills, abandoned mines and other idle community assets that will be transformed into new economic hubs for communities all across America.”

A second plan that the Biden team is discussing focuses on students, workers and people left on the sidelines of the job market. It includes plans for free community college and free universal prekindergarten, as well as a national paid leave program. Those efforts are aimed in large part at helping women participate more in the labor force, by allowing them to more easily balance caregiving responsibilities with work or school.

Mr. Biden’s aides have said they are closely watching the rate at which Black and Hispanic women return to work — after being disproportionately knocked out of the labor force during the pandemic recession — as a gauge of how quickly the economy is recovering.