Who is Angela Rayner’s husband Mark and do they have children?

ANGELA Rayner has survived a cabinet reshuffle which was sparked by Labour’s poor performance in the 2021 local and Scottish election.Here we look at ..

ANGELA Rayner has survived a cabinet reshuffle which was sparked by Labour’s poor performance in the 2021 local and Scottish election.

Here we look at the family of this leading figure of the party’s left-wing. 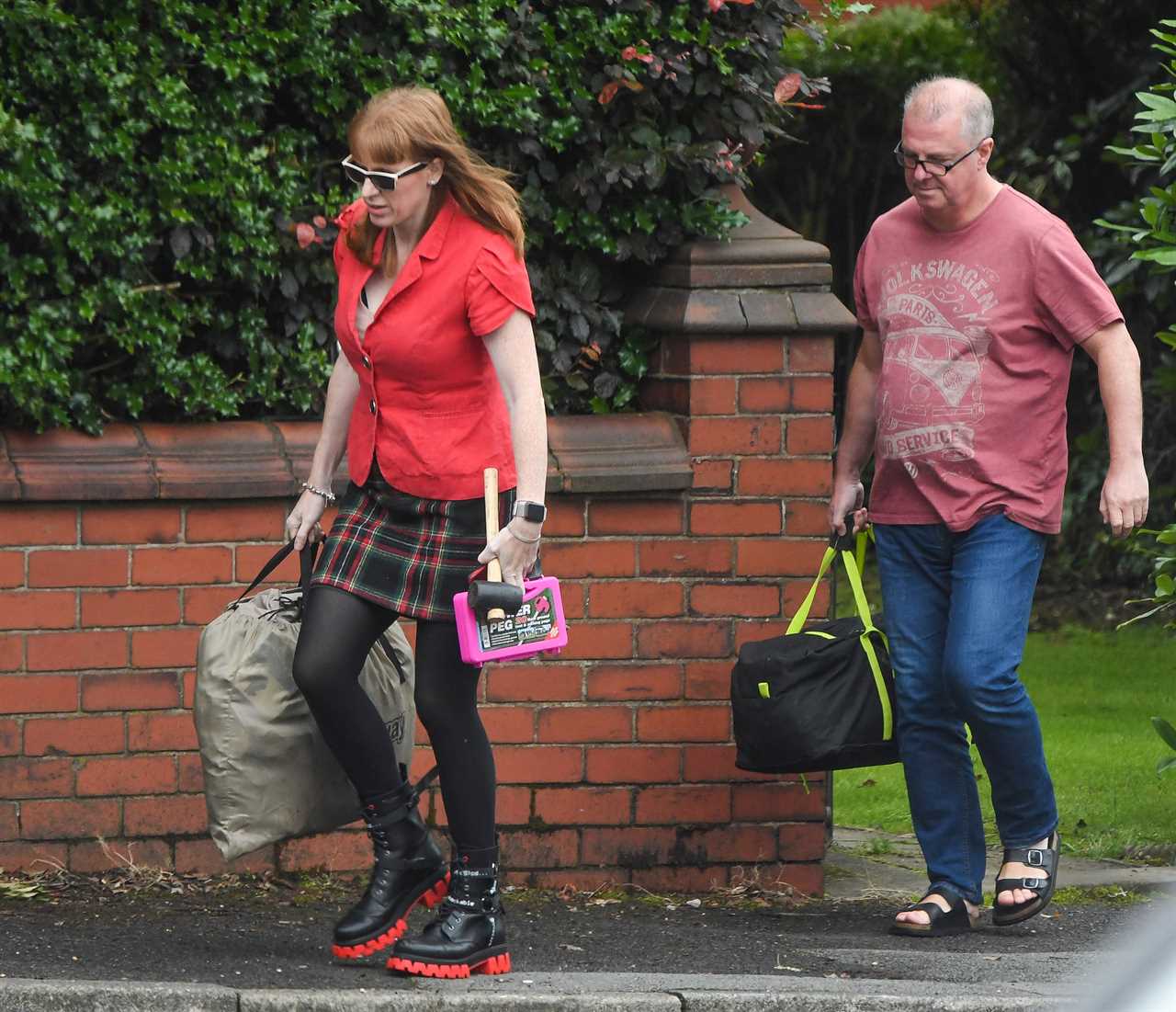 Angela Rayner with her husband Mark

Who is Angela Rayner’s husband Mark?

Mark is a UNISON official  who lives in Ashton-under-Lyne with wife Angela and their children.

Angela told the Guardian he brought stability to her hectic life.

To support her career, Mark has stepped back from his job, and does a good deal of the childcare.

When did they get married?

Angela, whose maiden name had been Bowen, married her husband Mark in 2010.

Do they have any children?

The pair now have three children.

She had her firstborn Ryan at the age of 16 and once said that she “felt she was worthless”.

Angela responded to Boris Johnson’s ill-comments of single mothers, saying: “I think it’s absolutely disgusting. I remember people like that making those comments about me.

“I might be the shadow education secretary, but inside I’m that 16-year-old that didn’t think I was worth anything.

“And people like him make women who are already vulnerable feel that they’re the problem. They’re not the problem.”Mrs Rayner became a grandma at the age of 37, and called herself “Grangela”.

Why has she been sacked?

It comes after the party’s humiliating loss of the Hartlepool byelection.

Humiliated Keir yesterday took “full responsibility” for the “bitterly disappointing” results as he desperately scrambled to save his leadership and party from extinction.