WALES would consider bringing in local curfews for men to make women feel safer on the streets at night, its first minister Mark Drakeford said today...

WALES would consider bringing in local curfews for men to make women feel safer on the streets at night, its first minister Mark Drakeford said today.

He refused to rule out the prospect of taking “dramatic action” if there were a “crisis”, but said such a move “wouldn’t be top of the list” of responses. 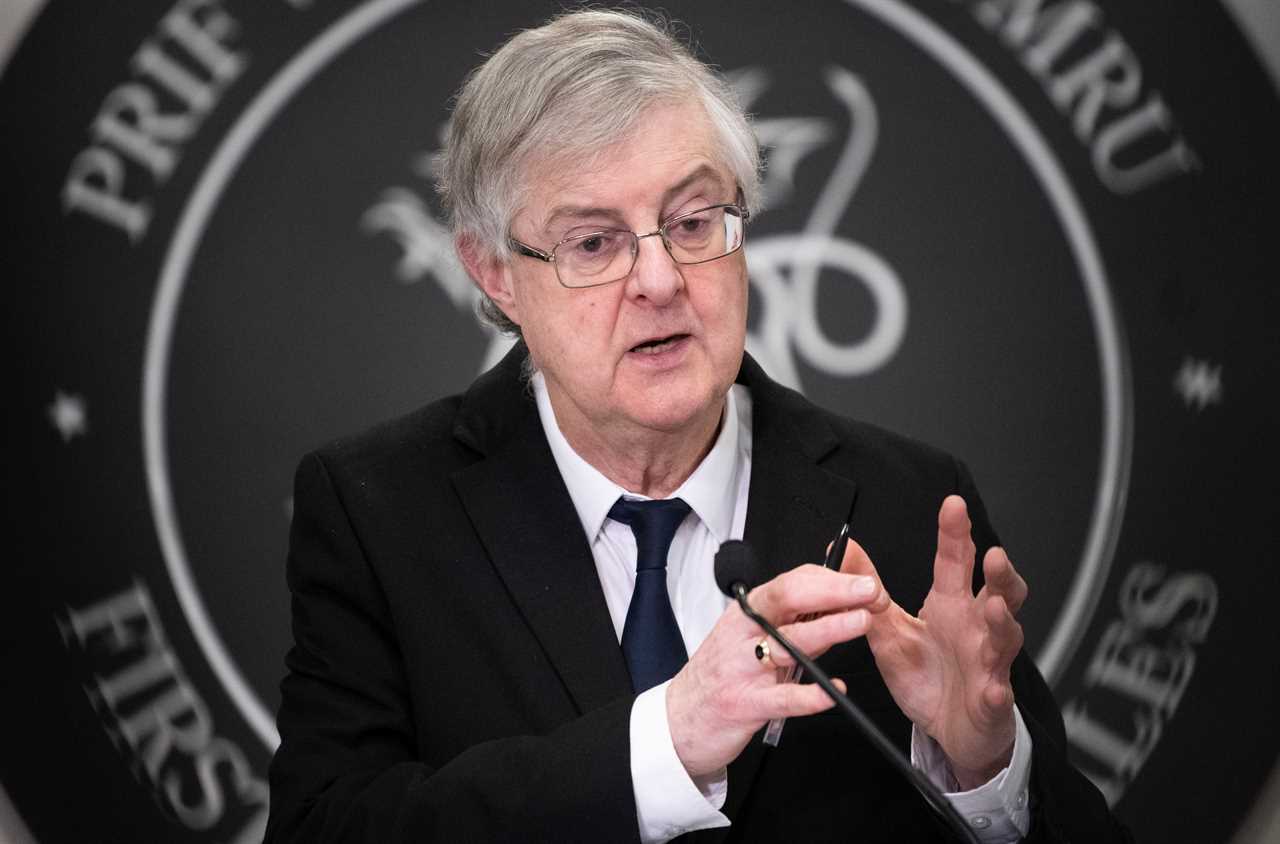 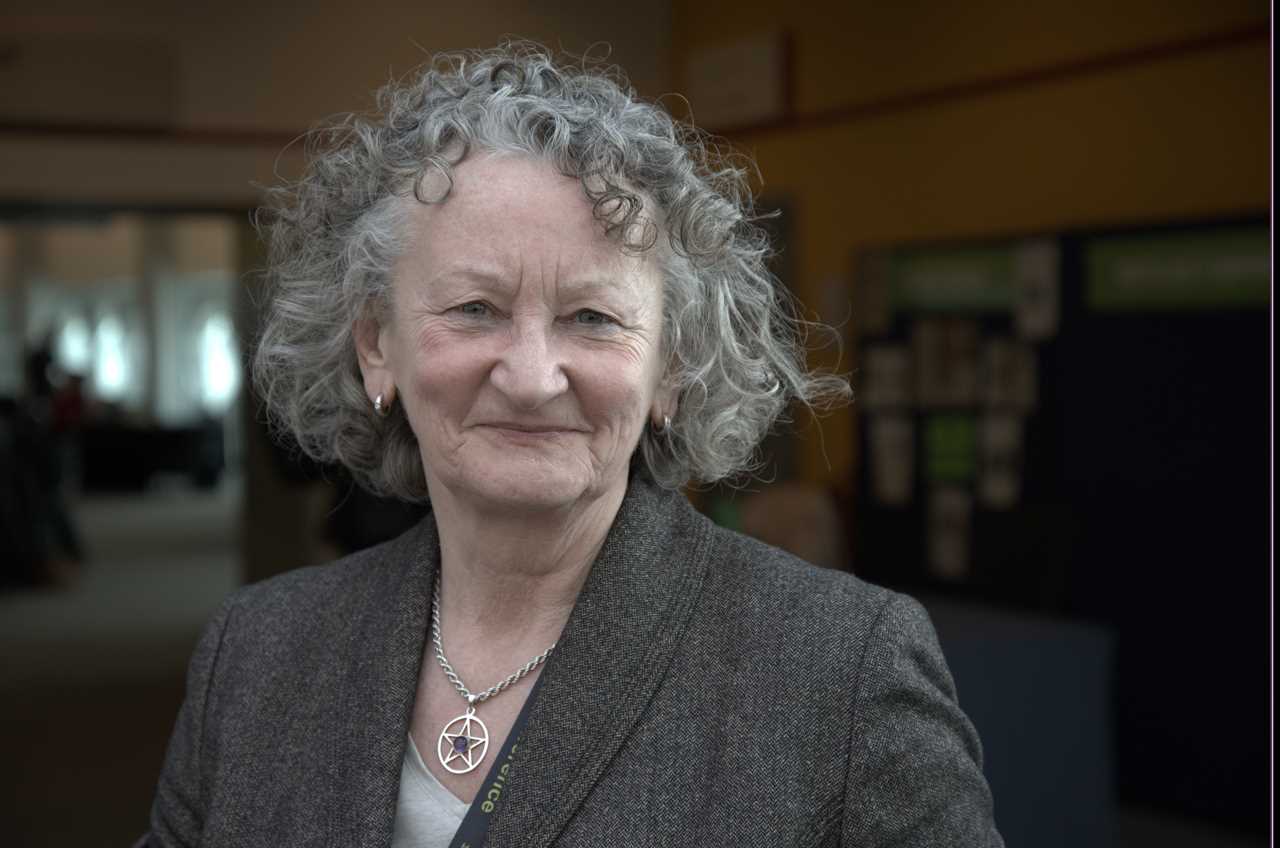 The idea of a 6pm curfew on men was proposed by Green Party peer Baroness Jones in light of the tragic death of Sarah Everard.

Government sources have dismissed it as “totally bonkers” and say it would involve a “massive curtailing of basic freedoms and rights”.

Mr Drakeford was asked about the idea of introducing curfews on men in areas where women felt “particularly scared”.

He told the BBC: “It wouldn’t be on the top of the list of things we’d consider because it would be at the very best a temporary intervention.”

Pressed on whether he was refusing to rule out such a move, he added: “If there were a crisis, and you needed to take dramatic action that allowed that crisis to be drawn down, then of course you’d be prepared to consider all measures that would make a difference.

“But the curfew measure you’ve described, it could only ever be a temporary answer and therefore it’s not at the top of our list. There are other things we can do and should do.

“People need to be safe and to feel safe and that’s absolutely the sort of society we wish to create here in Wales.”

It comes after Baroness Evans proposed the idea during a debate on domestic violence in the House of Lords.

She said: “In the week that Sarah Everard was abducted and, we suppose, killed — because remains have been found in a woodland in Kent — I argue that, at the next opportunity for any Bill that is appropriate, I might put in an amendment to create a curfew for men on the streets after 6pm.

“I feel this would make women a lot safer, and discrimination of all kinds would be lessened.”

The peer later admitted it wouldn’t be a feasible idea in practise – but wanted to highlight it shouldn’t be women who should be having to change their behaviour.

Caroline Nokes, Tory MP and Chair of the Women and Equalities Committee also said it was a mad suggestion.

She told Trending In The News: “You can’t go around slapping curfews on one gender.

“Any solution to the real fear that women feel is going to have to be a lot more complex than that.

“Its a bonkers suggestion – but it has got us all talking about what practical steps men can take to make women feel safer.” 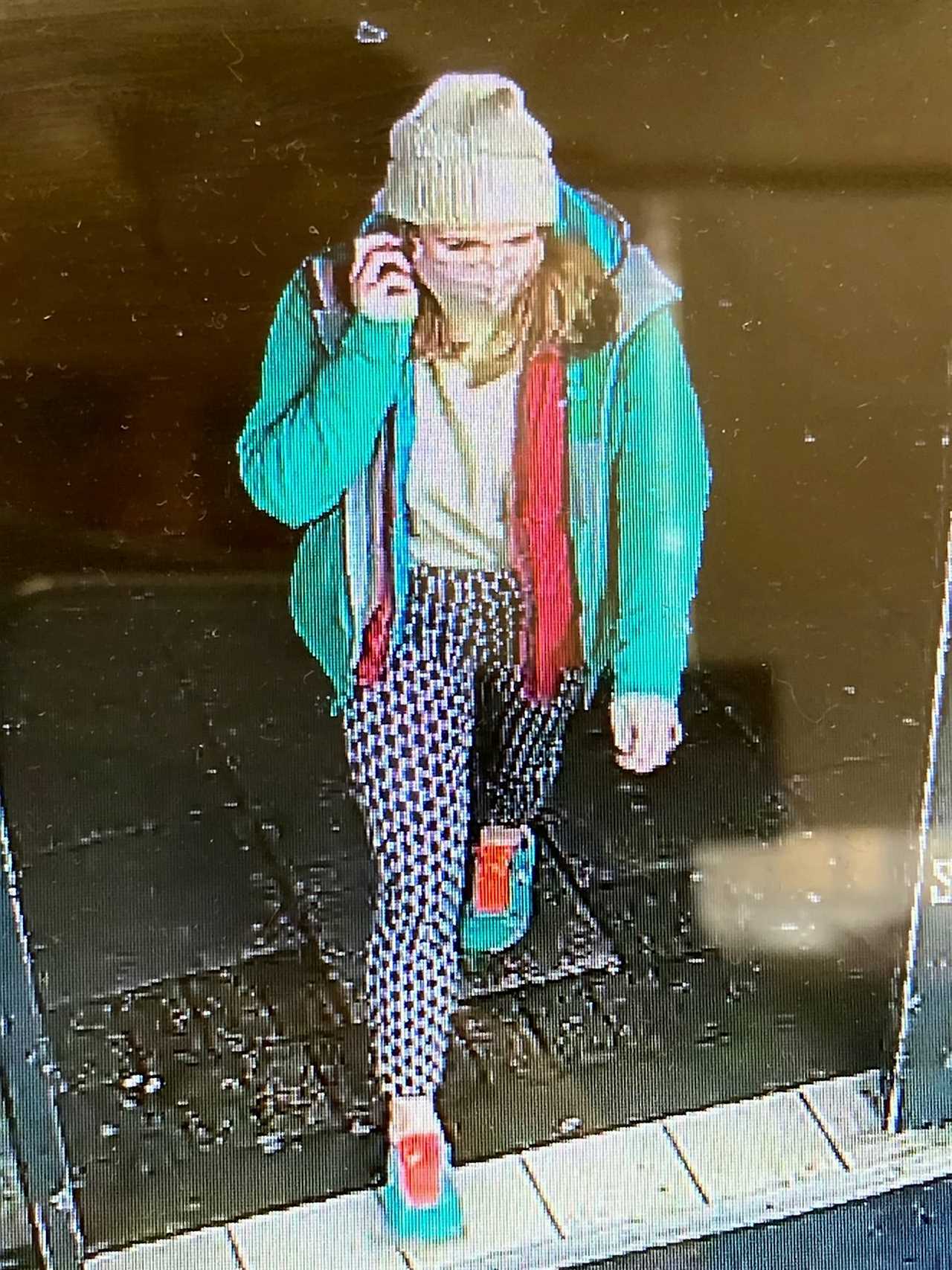 Sarah disappeared last week and hasn’t been seen since 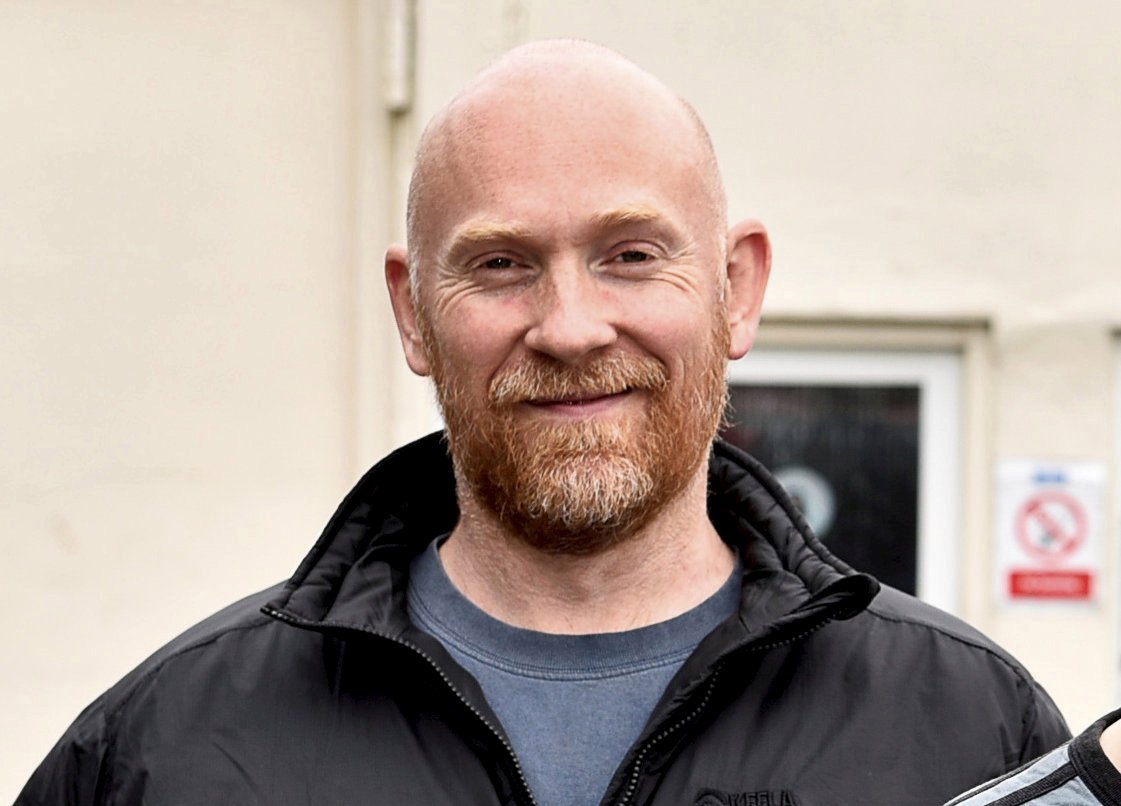 Wayne Couzens, a serving Met police officer, has been arrested in connection with her murder

Even the Women’s Equality Party said it might not work.

Mandu Reid, Leader of the party said: “After a year of lockdowns, the last thing we need is more reasons to stop people going out.

“That’s why politicians and police should step up and take responsibility for making sure women can leave their homes free from the fear of violence. It’s about making ending violence against women a priority.”

Baroness Jones went on to back a cross-party bid to make misogyny and hatred against women a specific hate crime.

Baroness Jones said: “If anyone is being advised to stay at home it should be men, not women.

“This kind of murder is rare, but very scary. What is far more regular are the sexual assaults, threats, intimidation, cat calling and rude remarks that women face every day.

“If the police did their job this misogynistic culture wouldn’t thrive the way it has. Men wouldn’t assume that they could get away with it. The police have failed on rape and sexual assault for years. They have mostly failed on domestic abuse. There needs to be some serious action at the Met to turn this around and give women the protection they deserve.

“We need to make misogyny a hate crime, as that would get the root of many of these other crimes.”

An amendment to the Domestic Abuse Bill – due to be debated in Parliament on Monday – would require all police forces in England and Wales to record where existing crimes have been motivated by hatred of someone’s sex or gender.

It comes after human remains were found in the case of Sarah Everard, who went missing after leaving a friends’ house in Clapham last week.

Cops haven’t yet confirmed it is her, but a serving Met Police cop has been arrested over her kidnap and murder.

Sarah vanished last week as she walked home from a friend’s house in Clapham, South West London – and hasn’t been seen since.

She left there around 9pm, phoned her boyfriend on the way, but is believed never to have arrived home.

PC Wayne Couzens, 48, is being held on suspicion of her abduction and murder.

The Metropolitan Police confirmed human remains have been found in Ashford, Kent, but said they had not yet been identified.

It is 30 miles from the Deal home where Met Police gun cop was arrested on Tuesday night on suspicion of Sarah’s kidnap.

It’s not believed the pair knew each other beforehand.

One line of inquiry is that he may have lured Sarah into his vehicle out of view of CCTV cameras.

His work saw him provide protection at major public events attended by senior members of the Royal Family. 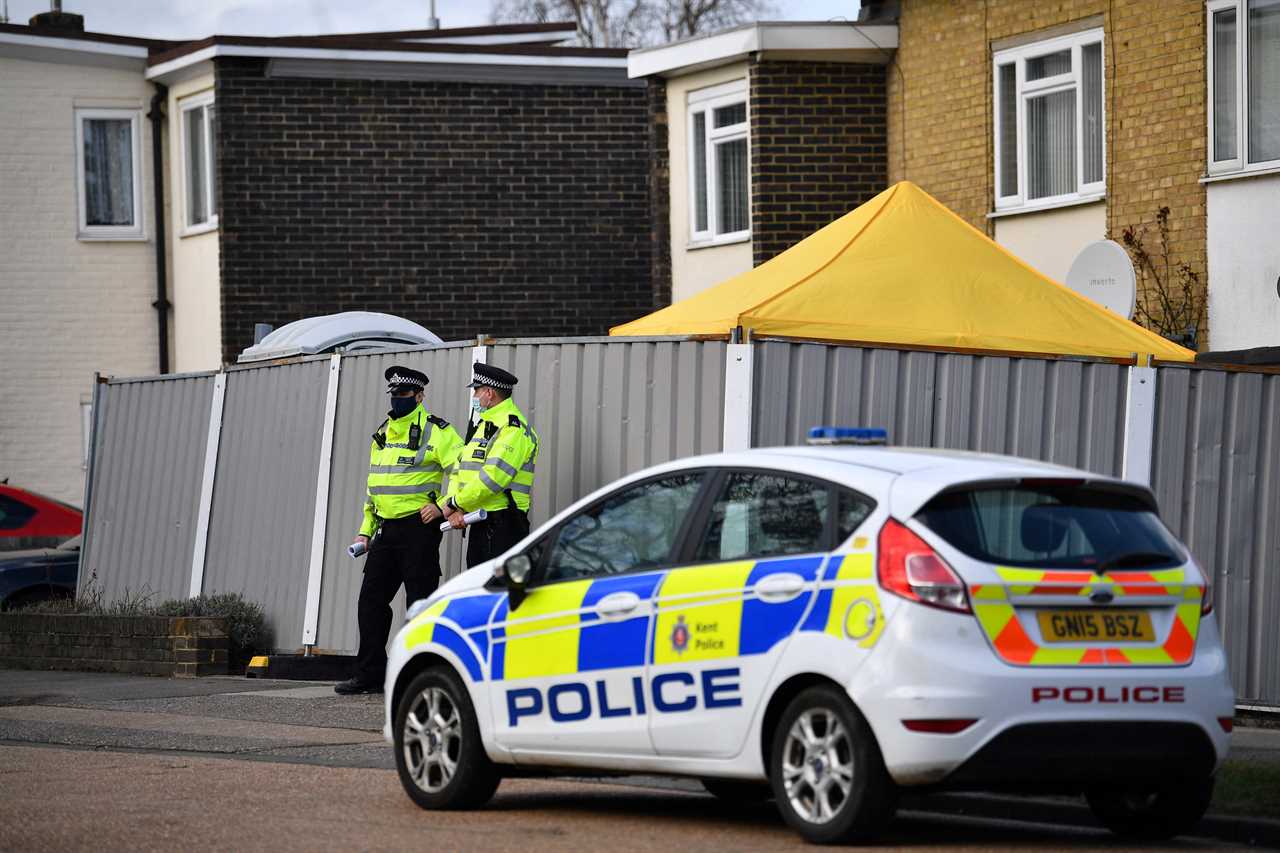 It comes after thousands of women have taken to social media to share stories about how they too don’t feel safe on Britain’s streets.

A vigil is being held in Clapham, South London, at the weekend, for women to “take back control” of the streets, amid an outpouring of fear and emotion.

The head of the Metropolitan Police Cressida Dick tried to reassure women last night it was still safe, but admitted people would be scared.

She said: “I know Londoners will want to know that it is thankfully incredibly rare for a woman to be abducted from our streets.

“But I completely understand that despite this, women in London and the wider public – particularly those in the area where Sarah went missing – will be worried and may well be feeling scared.”

Home Secretary Priti Patel has vowed to do more to make sure that women feel safe walking home. 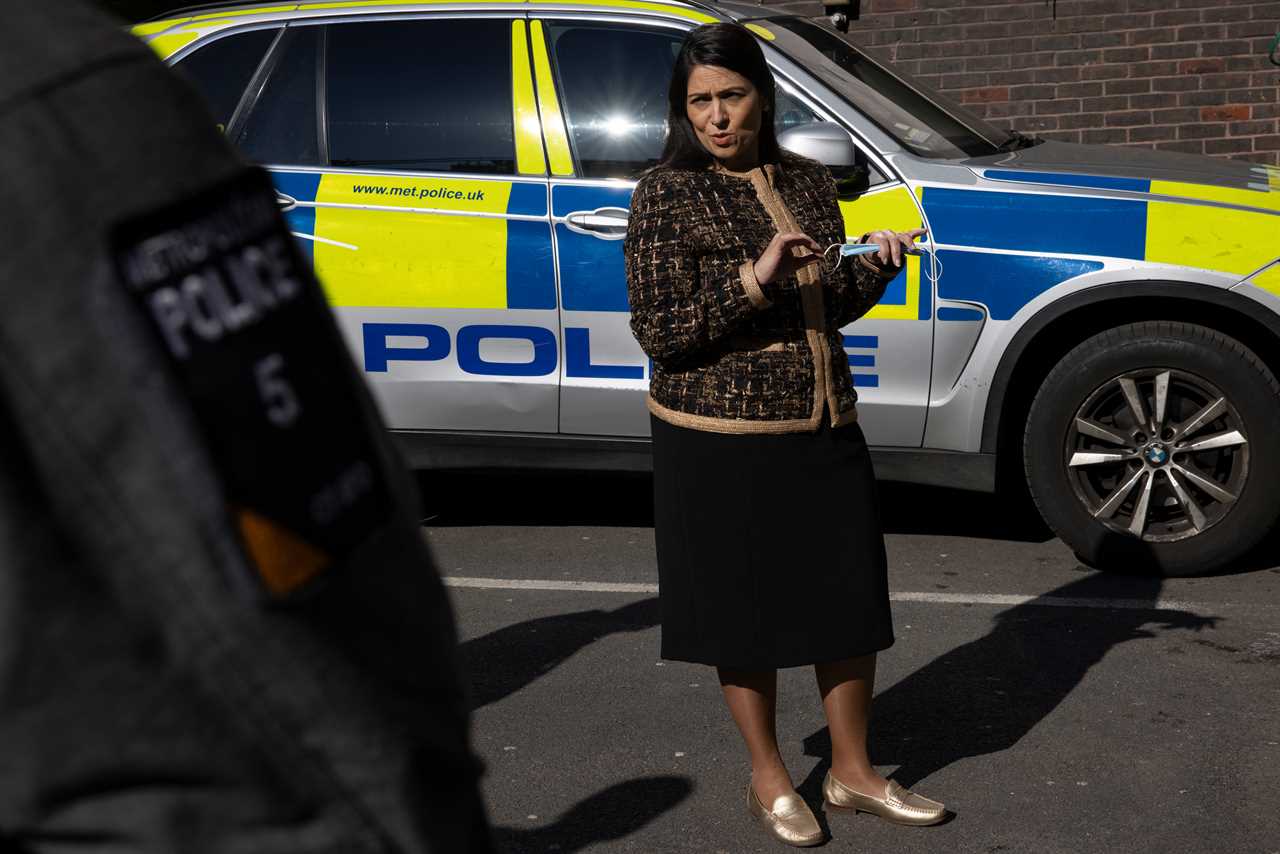 She said: “I am deeply saddened by the developments in the Sarah Everard investigation. My heartfelt thoughts and prayers are with Sarah, her family and friends at this unbearable time.

“Many women have shared their stories and concerns online since Sarah’s disappearance last week. These are so powerful because each and every woman can relate. Every woman should feel safe to walk on our streets without fear of harassment or violence.”