TOP Tories have demanded that Boris Johnson is replaced “promptly” as hopefuls line up for a hotly-contested leadership campaign.As the PM last night ..

TOP Tories have demanded that Boris Johnson is replaced “promptly” as hopefuls line up for a hotly-contested leadership campaign.

As the PM last night assembled his “zombie Cabinet” in No10, a pincer movement of angry Tories and Labour began a plot to prise him out. 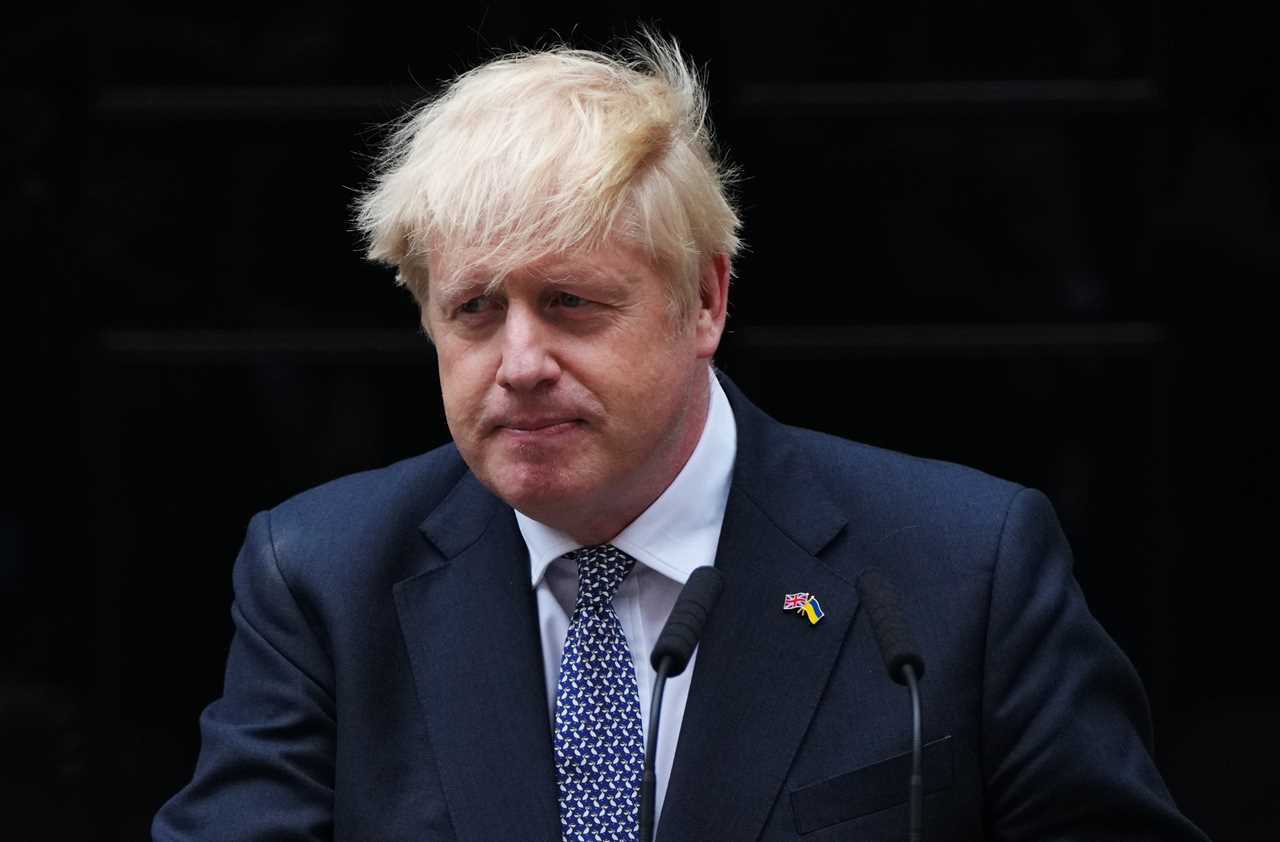 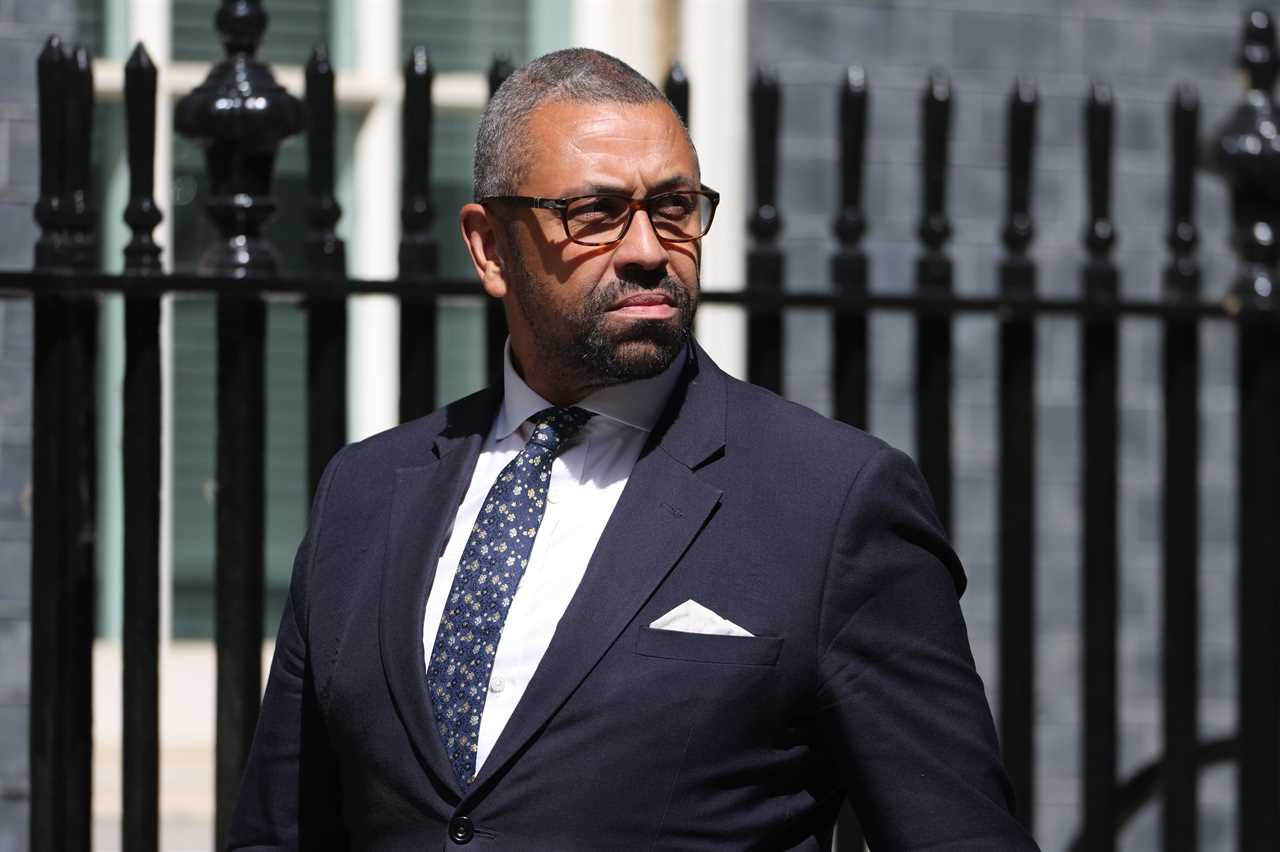 Newly-appointed Education Secretary James Cleverly, who is not running himself, says a new leader should be in place ‘promptly’

Mr Cleverly, who replaced Michelle Donelan after she quit 36 hours into the job, told Sky News: “It’s right that he has stood down.

“It’s right that he has put a team in place to continue governing whilst the selection procedure flows for his successor.

“And we should do that I think pretty quickly, pretty promptly.”

He ruled himself out of the race to be the next prime minister – and kept schtum on who he’s be throwing his weight behind.

Ben Wallace and Rishi Sunak have emerged as frontrunners, although at least ten candidates are likely to join the race for the top job.

“I put myself forward last time, I don’t regret that, I really enjoyed it,” he said.

“As you know, my wife has been going through cancer treatment and while that is progressing, well, it hasn’t concluded.

“It’s not the right time for me.

“And I feel comfortable that actually we have a range of candidates within the party that would make excellent prime ministers.

“And before you ask the next obvious question, I haven’t decided who I’m going to support yet.”

Mr Johnson has vowed to limp on until his successor is appointed – which could be as late as October.

During a dramatic week in Westminster:

But he fired a warning shot for the next PM in his resignation speech yesterday afternoon.

Mr Johnson told Brits said it had been an “immense privilege” to serve in the “best job in the world” – but said “no one is remotely indispensable”.

“In Westminster the herd instinct is powerful and when the herd moves, it moves,” he said.

“And, my friends in politics, no one is remotely indispensable.”

A timetable to appoint his replacement will be announced next week but is expected to drag on throughout the summer and into the autumn.

Former minister George Freeman, who quit this week, said Mr Johnson’s “authority is gone” after one of the greatest rebellions in British political history.

“Fifty ministers have resigned, and I think we’re going to have to, in the next few days, select somebody. It’s not beyond the wit of man,” he blasted.