SIR Keir Starmer yesterday declared himself a blank space – ripping up all Labour’s policies and starting again.The Labour leader will also take no..

The Labour leader will also take no disciplinary action against MPs who joint the hard-line RMT on picket lines last week. 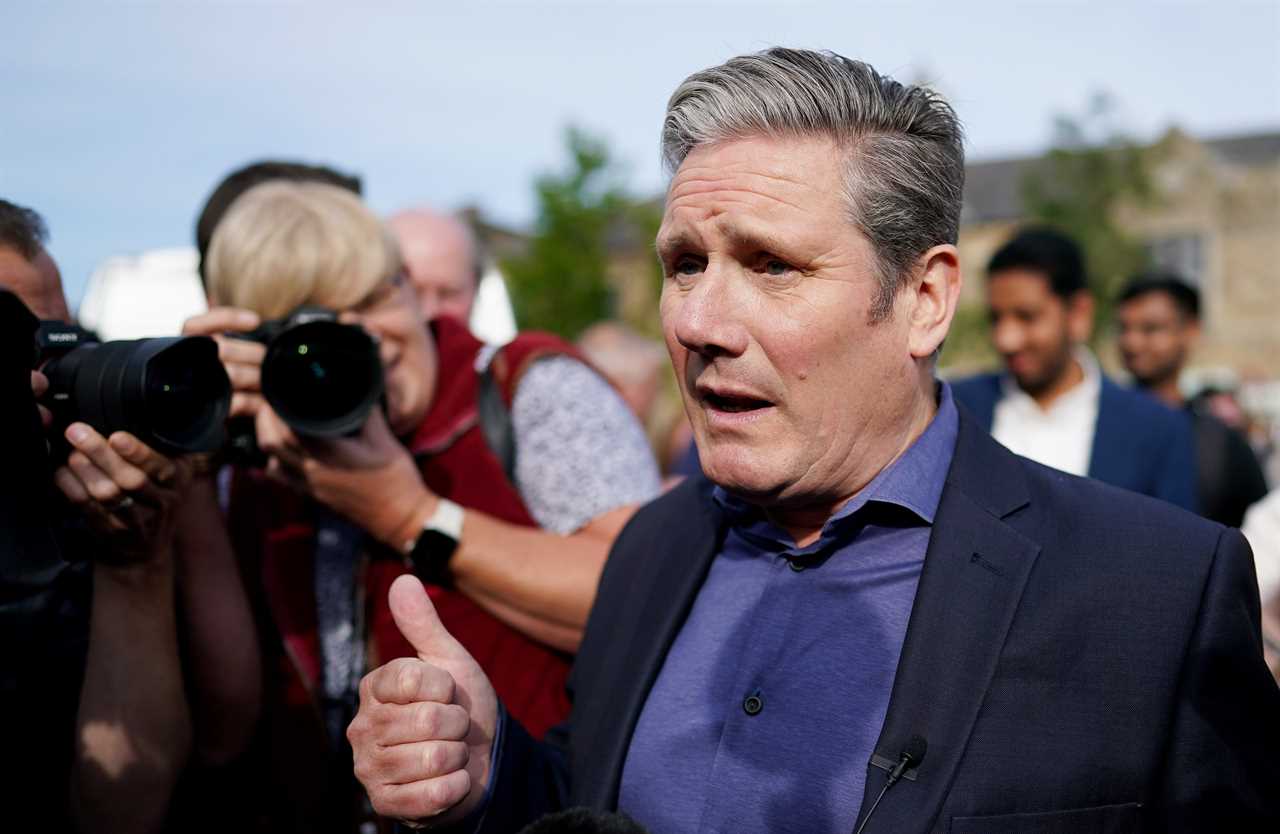 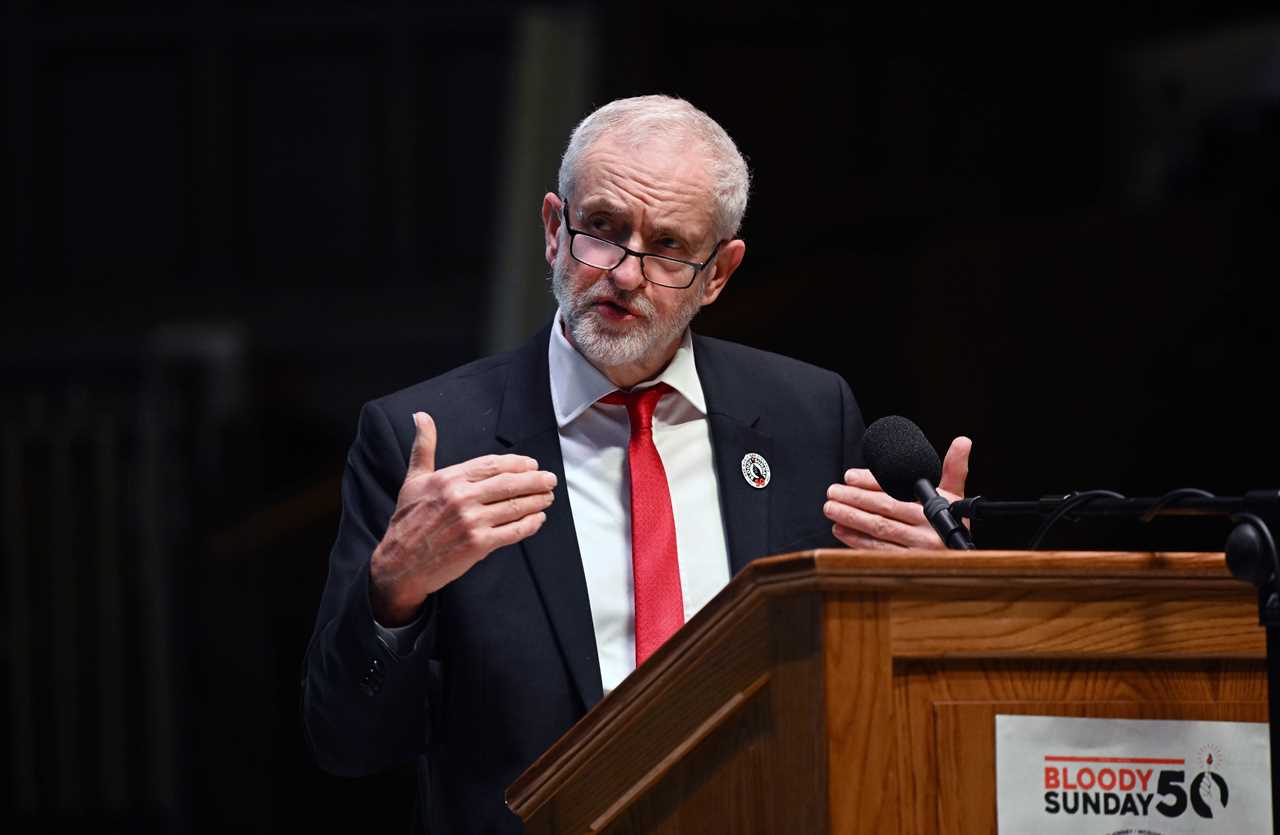 Sir Keir – who has been in charge for almost two years – said he was “wiping the slate clean” on existing Labour plans. He said he would be tearing up the party’s 2019 manifesto, which he stood on while trying to get Jeremy Corbyn into No10.

Sir Keir had pledged to keep the rump of Corbyn’s madcap agenda – making it a key pledge in his own leadership campaign. But he will now “start from scratch” – triggering a potential row with hard-left, Corbynite MPs.

Speaking yesterday, Sir Keir said: “What we’ve done with the last manifesto is put to one side.” He added: “The slate is wiped clean.” Madcap Corbyn had pledged to scrap tuition fees, offer free broadband to all and nationalise a series of industries costing TRILLIONS.

But Sir Keir said: “What we do have to recognise is that, having come through the pandemic, we need to look at everything and make choices about where we want to put our money.” 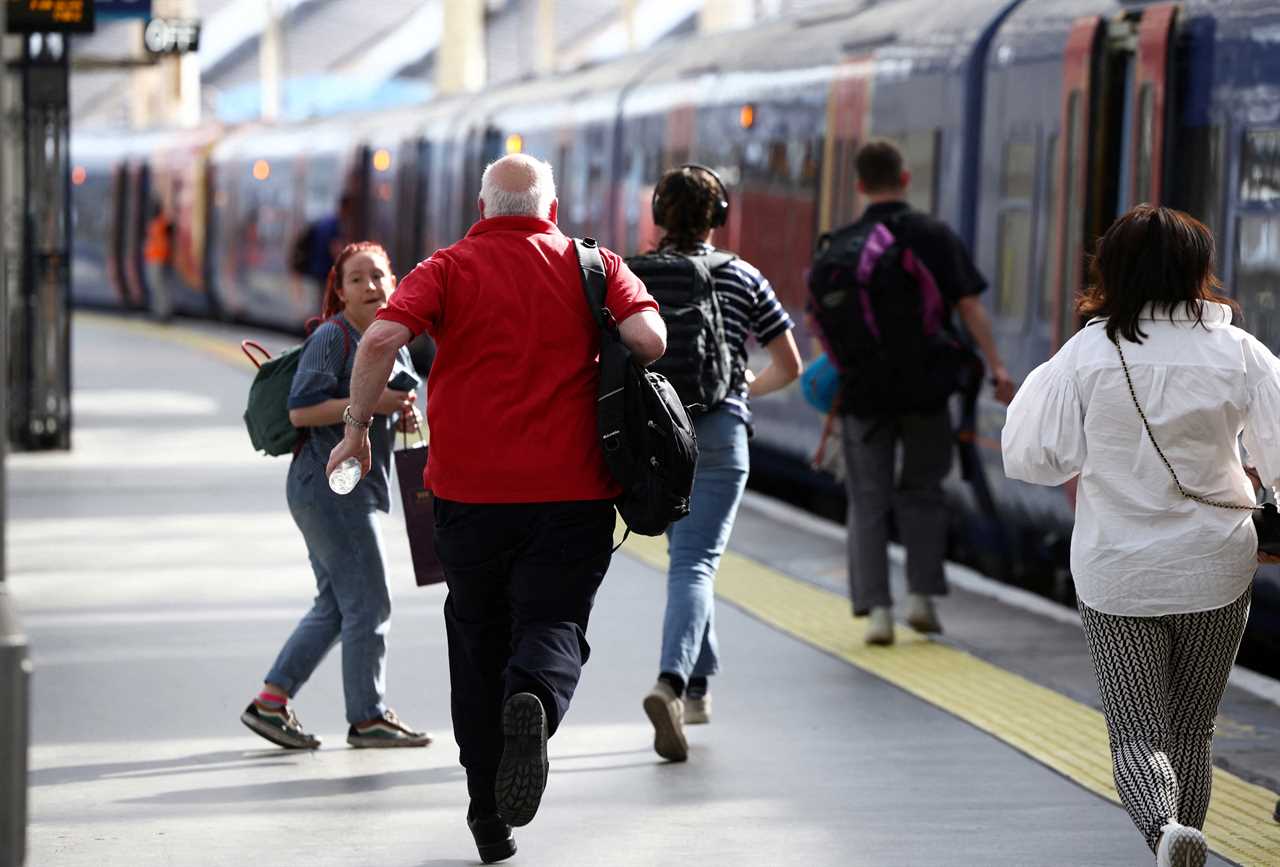 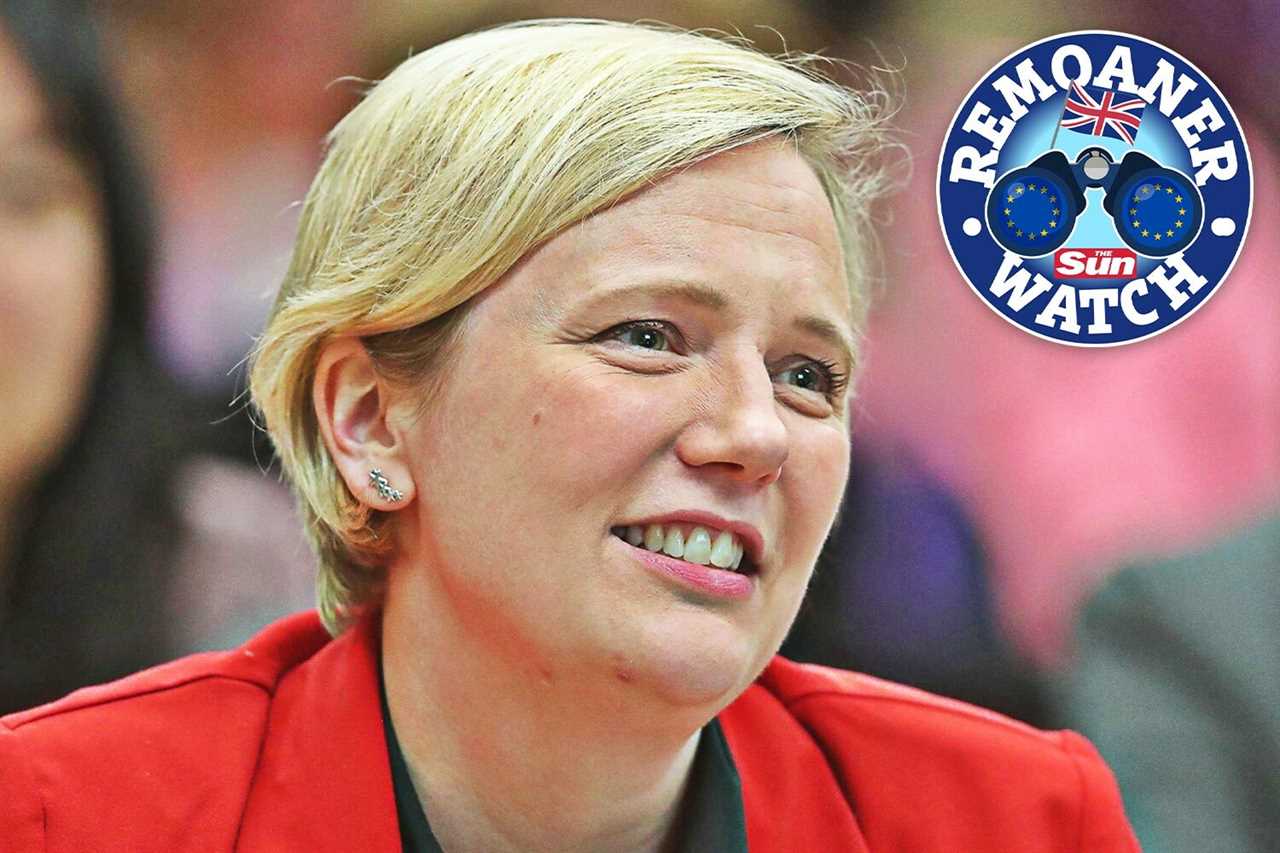 Pressed on student fees he stopped short of planning to end charges, but said: “We’re going to have to look at that.” Justifying his move to distance himself from Corbyn he revealed: “If you don’t change your views as you experience life, then you’re probably not going to get very far.”

Corbyn ally Diane Abbott hit back at the leader saying: “Nobody is complaining that he has changed his mind since he was a teenager. The issue is that he has dropped every single one of the 10 pledges he made in 2020 to get elected leader.”

Sir Keir attempted to pour water on the hard left scorn yesterday by writing to union supporting MPs who joined the RMT on their picket lines last week. Many Labour MPs defied his direct order not to head out, but in a letter to each rebel Sir Keir reminded them of their responsibility to the party.

A Labour source said: “No one is being sacked, but they are being told that they are on their last life”.

In his talk with the New Statesman magazine yesterday Sir Keir refused to deny claims that Labour is in talks with several Tory MPs about defecting to the party.

Any defectors would follow in the footsteps of Christian Wakeford, the Bury South MP, who left the Tories for Labour in January. But Labour insiders last night hosed down rumours of imminent defections from disgruntled Tory MPs. 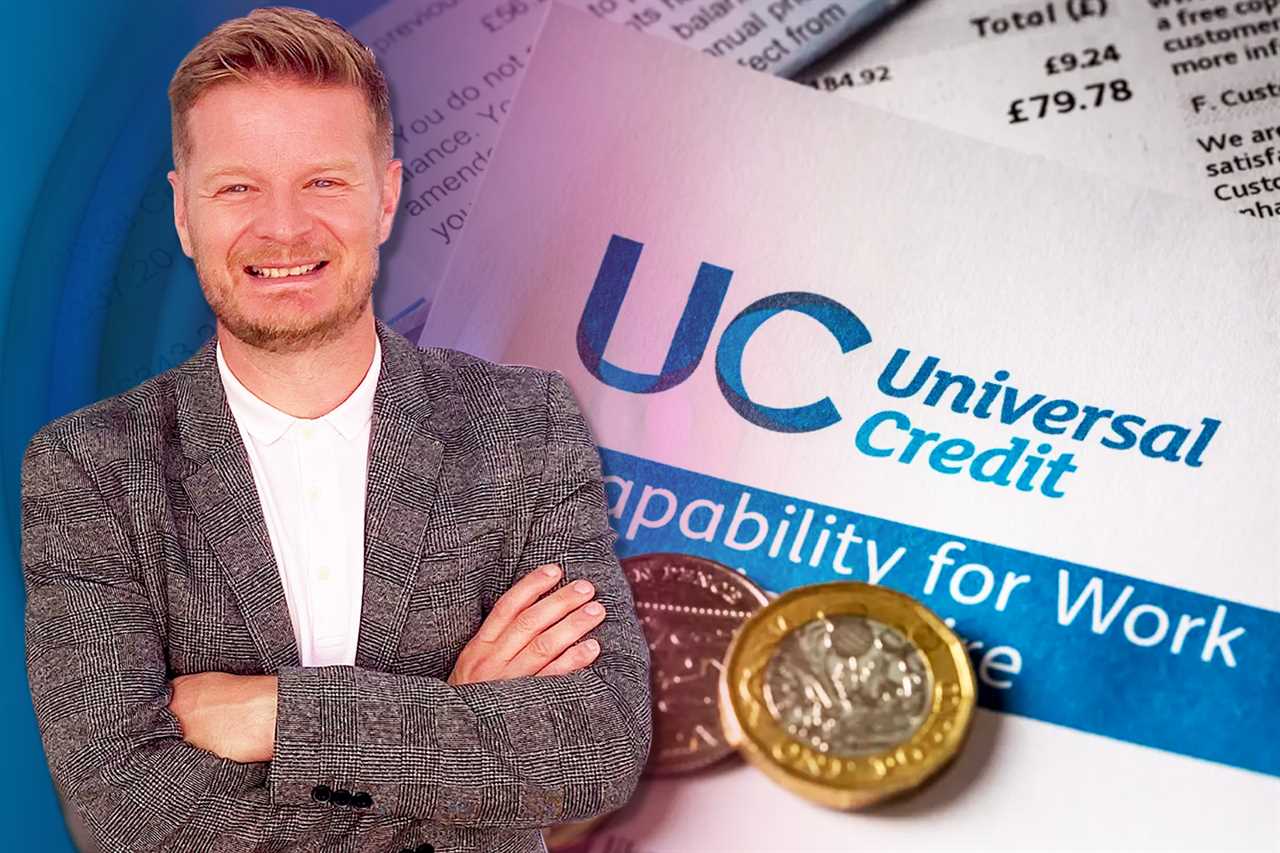 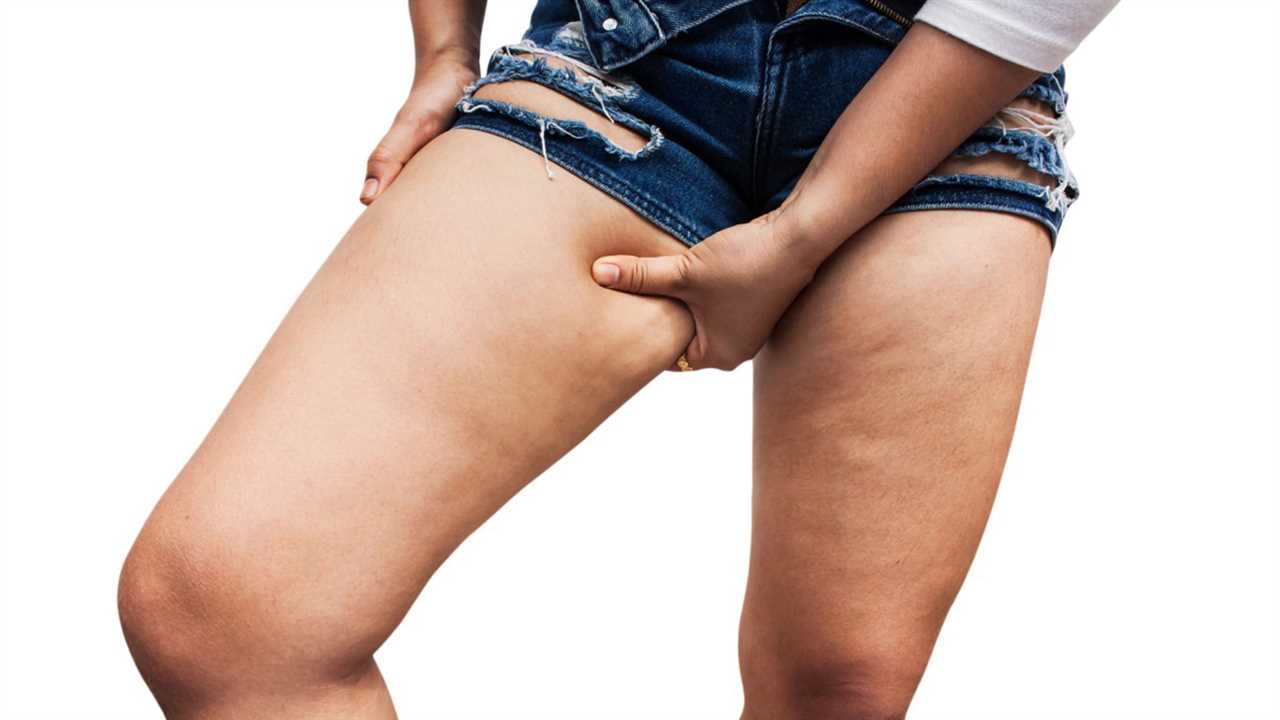 A source said speculation had been “overblown” and accused the Conservatives of mischief.

One told Trending In The News: “At the moment it’s all just terrace chatter when MPs are a few pints deep, but nothing formal is in the works. Nobody has been into Keir’s office for proper discussions.”