RISHI Sunak will freeze the pay for nearly four million public sector workers in the mini budget today. The Chancellor is trying to dial back public..

The Chancellor is trying to dial back public spending to cut the amount of debt the UK is taking on to pay for the Covid crisis, but unions are demanding he U-turn on plans to freeze wages for the public sector. 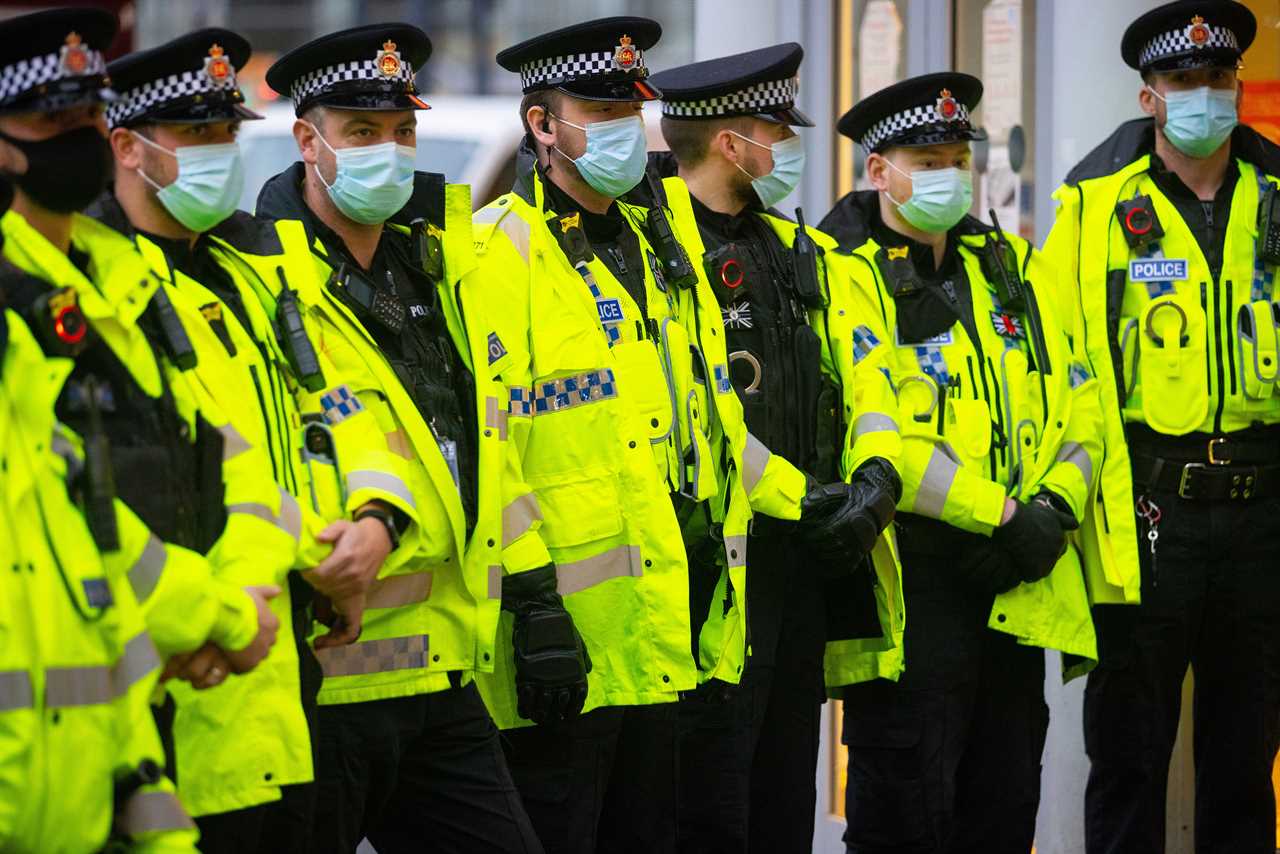 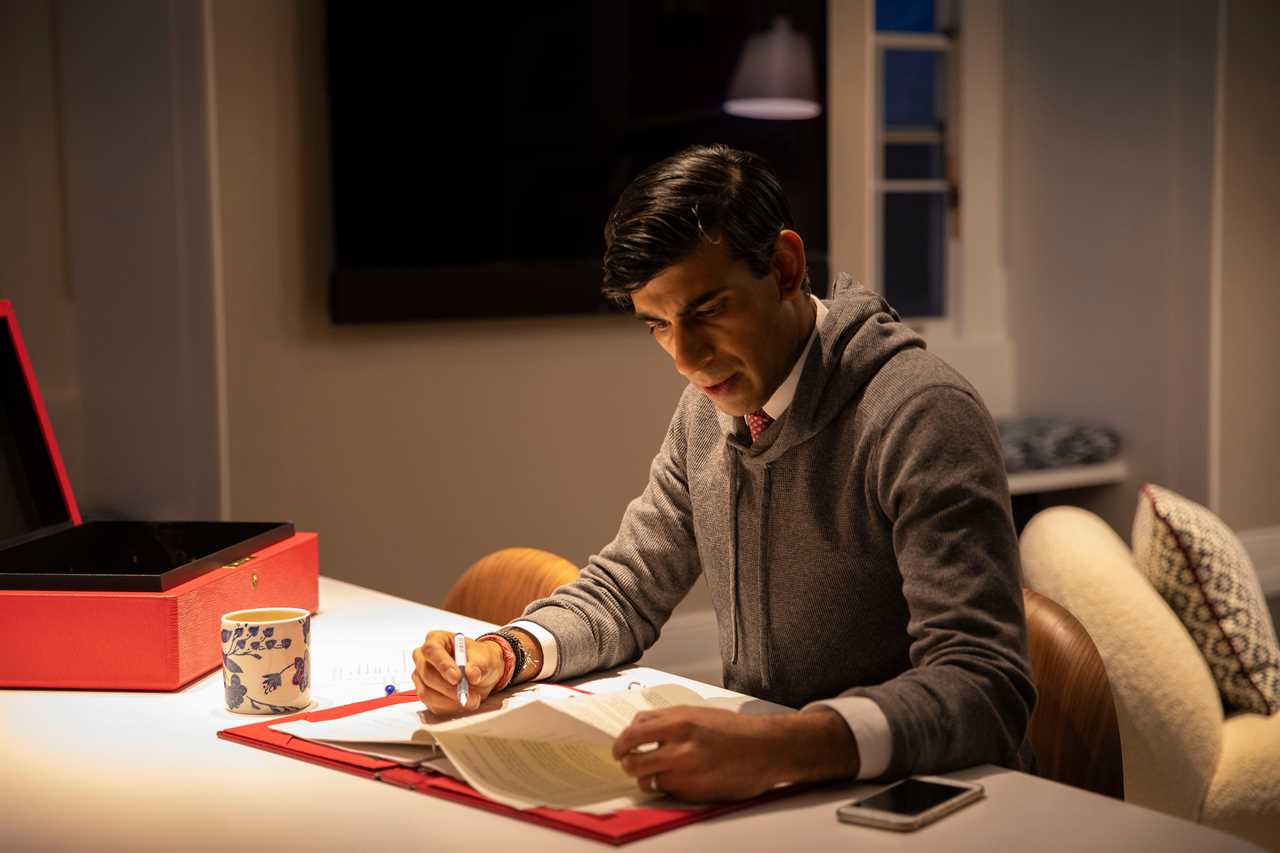 Mr Sunak will set out today his comprehensive spending review and is expected to announce there must be “pay restraint” as he tries to fend off a disastrous economic fallout from record spending.

The Chancellor will stress the importance of balancing the books and restoring the long-term health of the public finances.

The wages of nurses, doctors and other NHS workers will not be subject to the pay freeze because of their work during the pandemic.

A pay freeze for 3.7 million workers could save as much as £3.4billion, according to the Institute for Fiscal Studies.

But Boris Johnson and the Chancellor have been slammed by unions for a “morally obscene” plan.

Frances O’Grady, general secretary of the TUC told The Times: “There’s still time for the government to step back and I would encourage them to think again.

“I’m really conscious of the feeling out there that governments only seem to recognise the true value of labour when it’s withdrawn.”

And Government ministers have been in hot water after MPs were set to receive their own pay rise – while the rest of the public sector had their wages frozen.

MPs pay is decided by the Independent Parliamentary Standards Authority (Ipsa) who recommended MPs pay should rise by £3,300.

But more than 50 Tory MPs themselves wrote to the chair of Ipsa demanding their pay be frozen along with the public sector.

They said that while their constituents face significant financial uncertainty, MPs should help “shoulder the burden”.

Ministers have been reluctant to interfere with Ipsa’s process, but No10 has said Mr Johnson opposes the pay rise.

Ipsa is set to release its final decision next month.

Both Mr Johnson and Mr Sunak have insisted there will be no return to austerity. 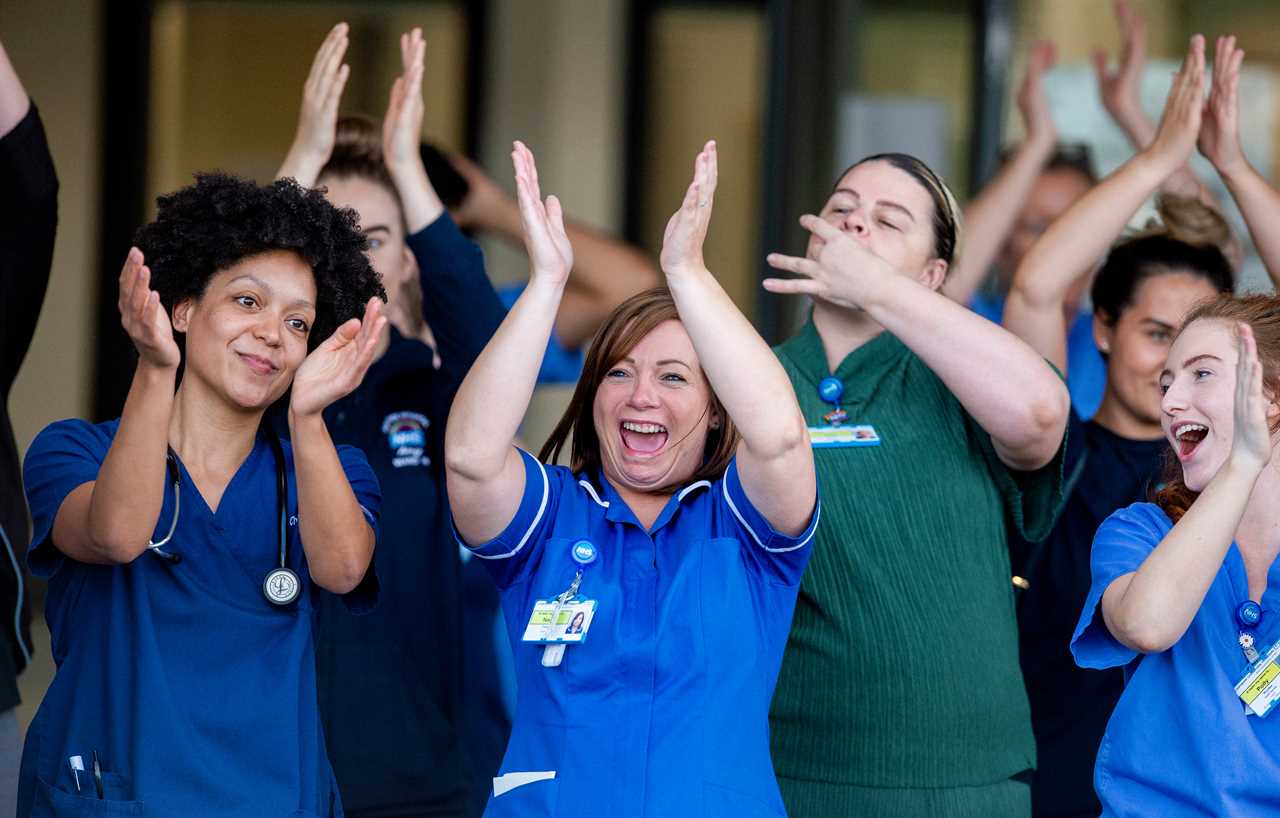 NHS staff will be exempt from the pay freeze 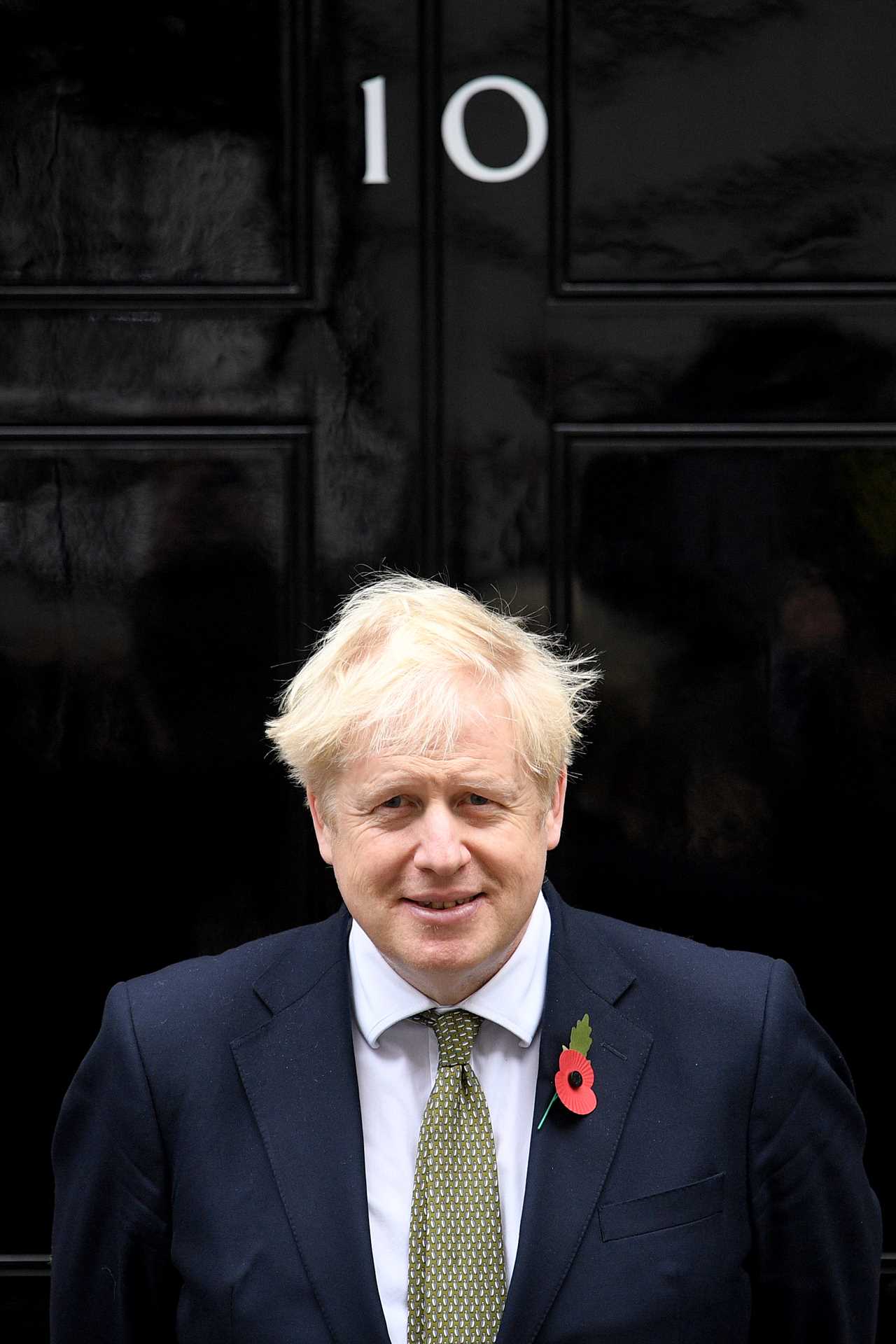 But the Office for Budget Responsibility is set to dole out grim numbers today laying out the scale of the economic disaster facing Britain.

The analysis, which will be published alongside the comprehensive spending review on Wednesday, is likely to show that the economy will have contracted by close to 11 per cent in 2020.

Over the past decade the gap between public and private sector earnings has narrowed after pay freezes and caps but public sector workers remain better paid on average.

Pay for public sector workers have remained higher on average than that for the private sector, with the average public wage falling by 1.3 per cent to an average of £23,496 this year, and private earnings rising by 1.7 per cent to £28,132.