RISHI Sunak faces a 100-strong rebellion this week on ripping up wind farm bans and housing targets just a month into office, MPs have warned.The PM..

RISHI Sunak faces a 100-strong rebellion this week on ripping up wind farm bans and housing targets just a month into office, MPs have warned.

The PM is under pressure from his own Cabinet ministers Michael Gove and Grant Shapps, who are said to be supportive of removing historic bans on onshore wind where locals support it. 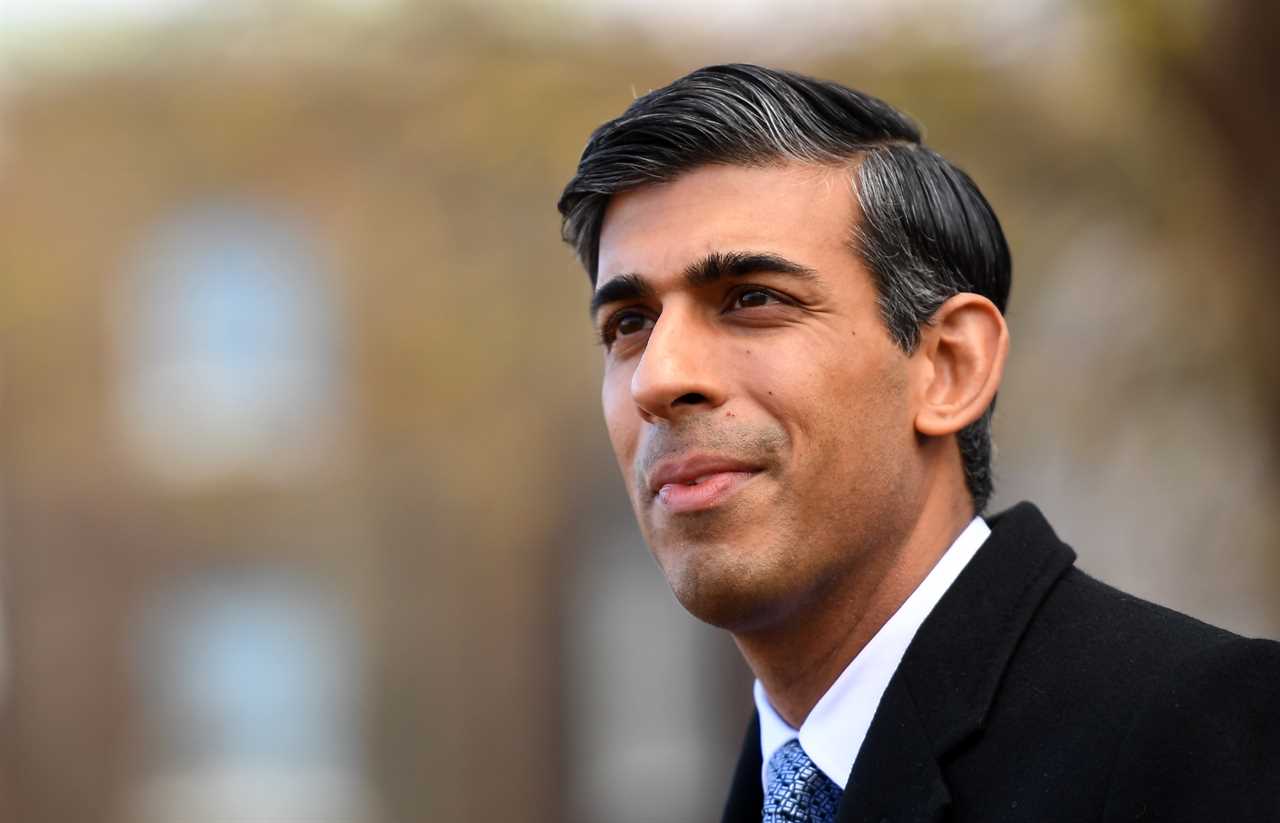 Sir Jake, who was sacked from his role by Mr Sunak, told the BBC: “I think if you want to know why we should have more renewables, just look at your gas or electricity bill.”

Last night Downing Street insisted they were unlikely to back the rebel amendment – but were in talks about tabling changes in a bid to see off a furious backlash.

Meanwhile, rebels warned they were on track to sign up to 100 MPs to a separate plan to scrap top-down housing targets.

No10 pulled a vote on the bill last week after the row blew up.

But last night former Levelling Up chief, Simon Clarke, warned their dangerous plans risked losing the Tories the next election and destroying the housing market in one fell swoop.

The key to Tory Queen Margaret Thatcher’s three stonking election victories was allowing millions of hard-working Brits the chance to own their own home, he insisted.

And he warned their “NIMBY’s charter” risked stopping building altogether.

Writing in the Sun today, he says: “When the Conservative Party has been at its most successful, it’s because we have put the dream of home ownership at the centre of our offer.

“That would not only represent a social and economic tragedy; it would be a disaster for the Conservative Party.

“Our problems in London risk spreading much more widely if we kybosh the housing market with this dangerous amendment.”

But one former Cabinet minister said: “I just can’t vote for this – it’s an insult to the public and targets are simply the lazy option to solving the housing crisis.”

Tories led by former environment secretary, Theresa Villiers, said they were still waiting to see the details of a concrete counter-offer from ministers. 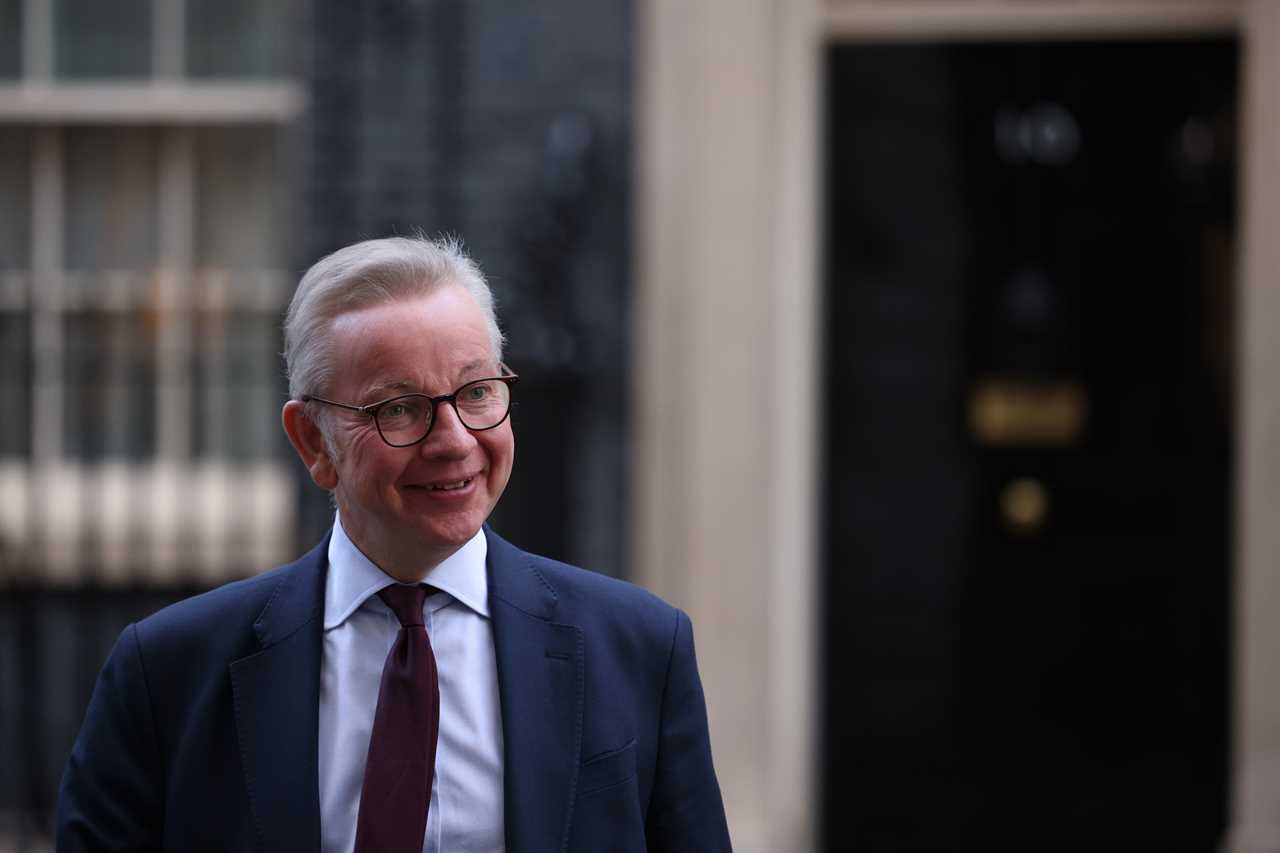 They are pushing for local protections to make sure brownfield land is used first before ripping up other spots.

Ministers have also hinted they could also introduce new rules for land to be spared from new homes if it could be used to grow food instead or the area was key to biodiversity.

They are also being urged to bring forward long-promised plans to stop greedy developers from sitting on expensive land instead – with up to one million spots across the country still lying empty.

Another rebel MP said: “There’s a risk we make the same mistakes as in the 60s and 70s by building scores of high rise towers just to make up the numbers.

“We need to see substantial change – but there is a compromise to be made.”

Sir Jake gave Rishi six months to pull the party together or risk losing the next election – saying Cabinet rebellions “spells real danger” and could be the “first crack in the wall”.

He told the BBC : “the government’s got quite a narrow window to grip some of these issues and prove we are competent to the British public.

“We’ve got about six months to get this right.”

They will be shown hacks on how to turn down their radiators and boiler flow, and how to plug draughty doors in a bid to save money.

And a new £1billion ECO+ scheme will extend help for hundreds of thousands of the least energy efficient homes in the country with more grant help for insulation – hoping to save them another £300.

Grant Shapps is set to sign off on a landmark deal to give the green light to Sizewell C nuclear power station as early as Tuesday. 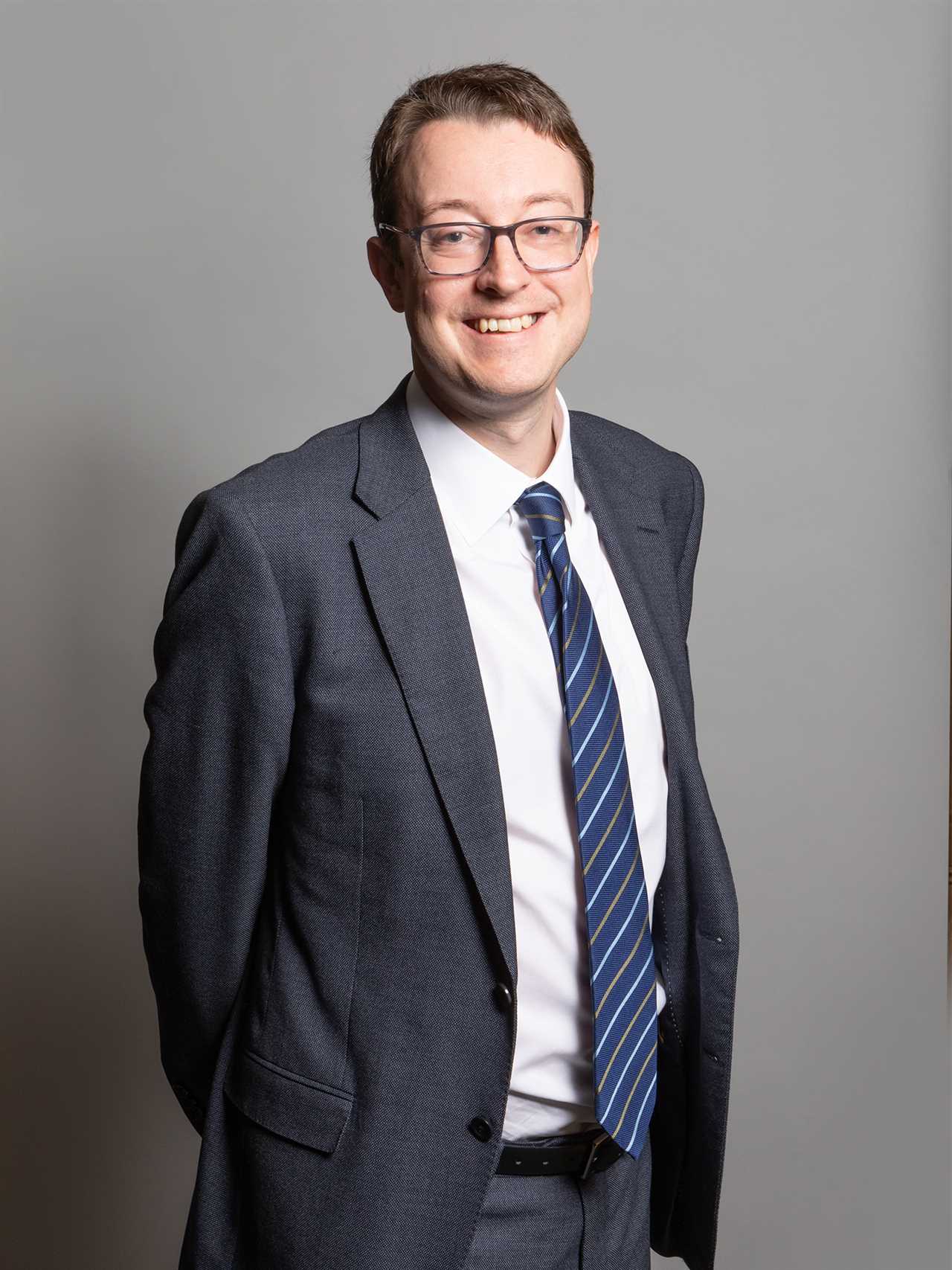 Simon Clarke warms his party abandoning housing will lose them millions of voters and wreck the market too
Did you miss our previous article...
https://trendinginthenews.com/uk-politics/public-sector-workers-will-not-get-unaffordable-inflationbusting-payrises-insists-transport-secretary-mark-harper
windfarmsrishisunak