MAD Vlad Putin’s daughters have been stung by British sanctions to squeeze their “lavish lifestyles”. Maria Vorontsova, 36, and Katerina Tikhonova,..

MAD Vlad Putin’s daughters have been stung by British sanctions to squeeze their “lavish lifestyles”.

Maria Vorontsova, 36, and Katerina Tikhonova, 35, are now banned from coming to the UK and any assets they have here are frozen. 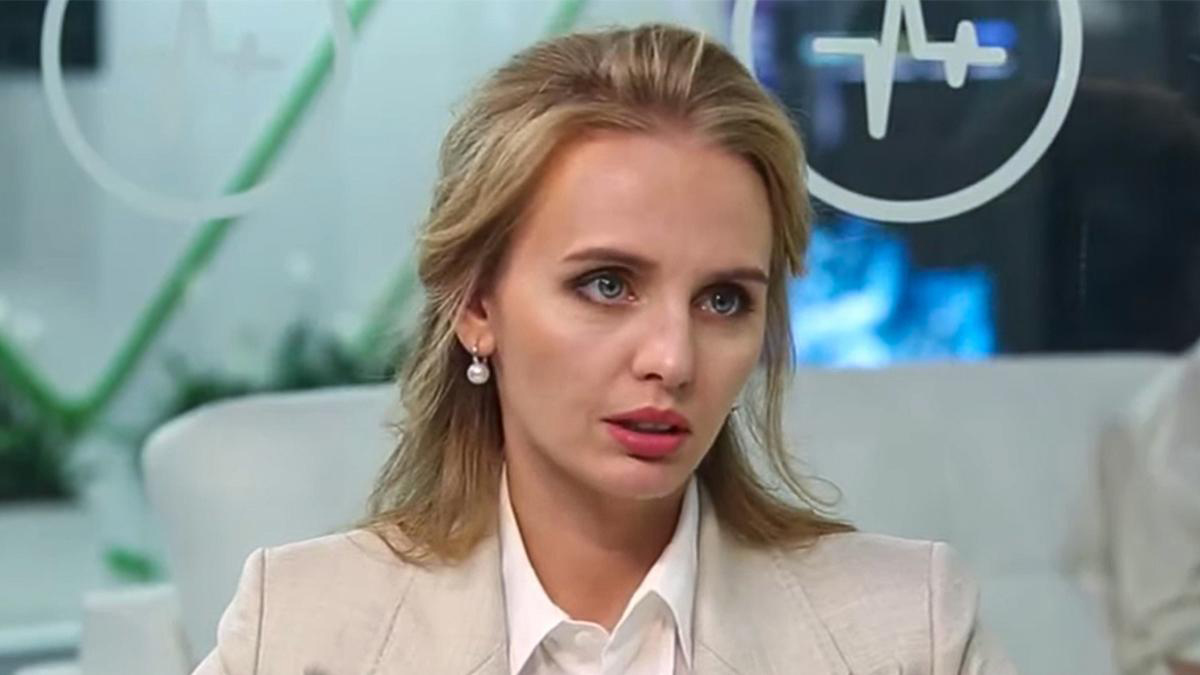 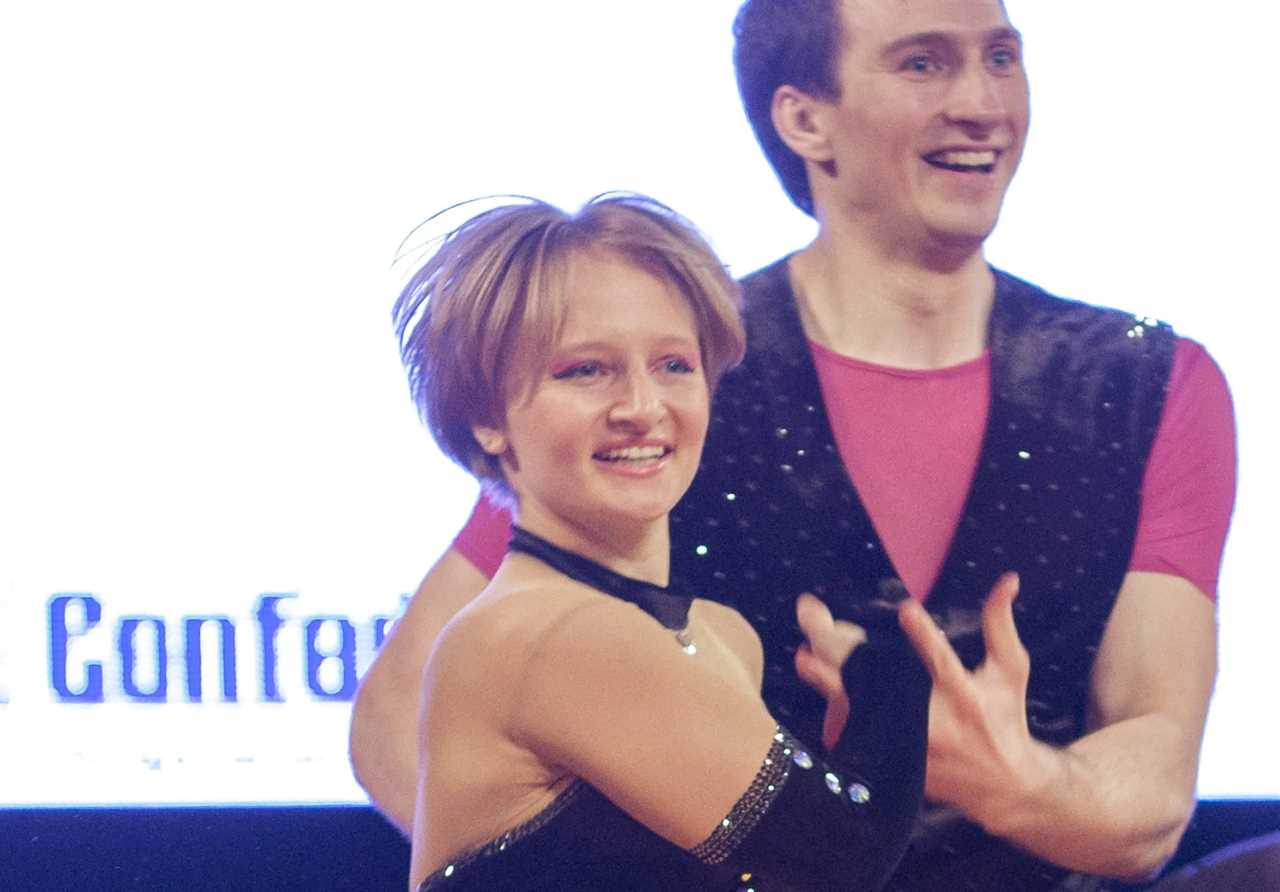 Katerina Tikhonova, 35, is a keen dancer

Liz Truss wants to hit the Kremlin tyrant where it hurts for waging murderous war on Ukraine by going after those closest to him.

The US has already sanctioned Mr Putin’s daughters in retaliation against “war crimes” in Ukraine, and the EU followed suit today.

Maria and Katerina are Putin’s daughters from his first marriage to Lyudmila Putina, a former Aeroflot hostess he divorced in 2013. 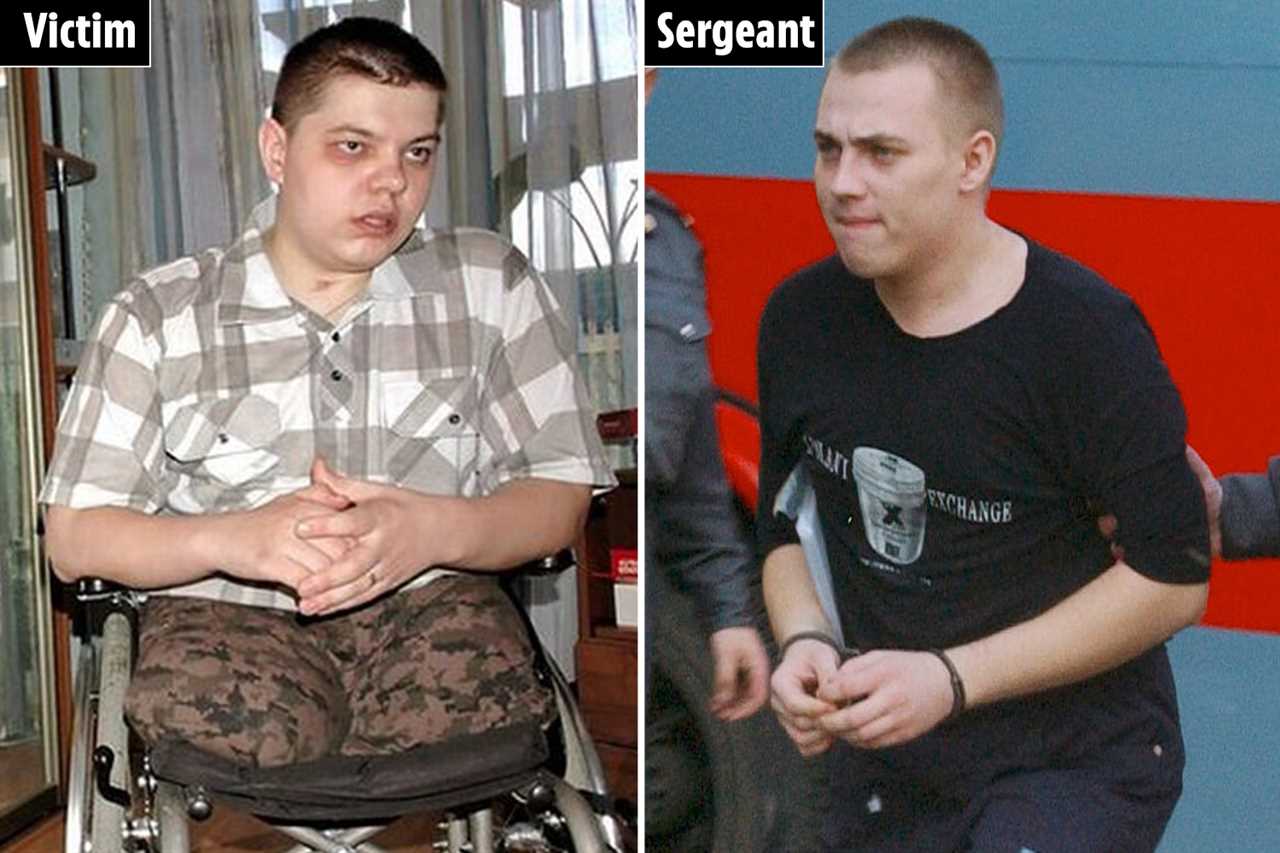 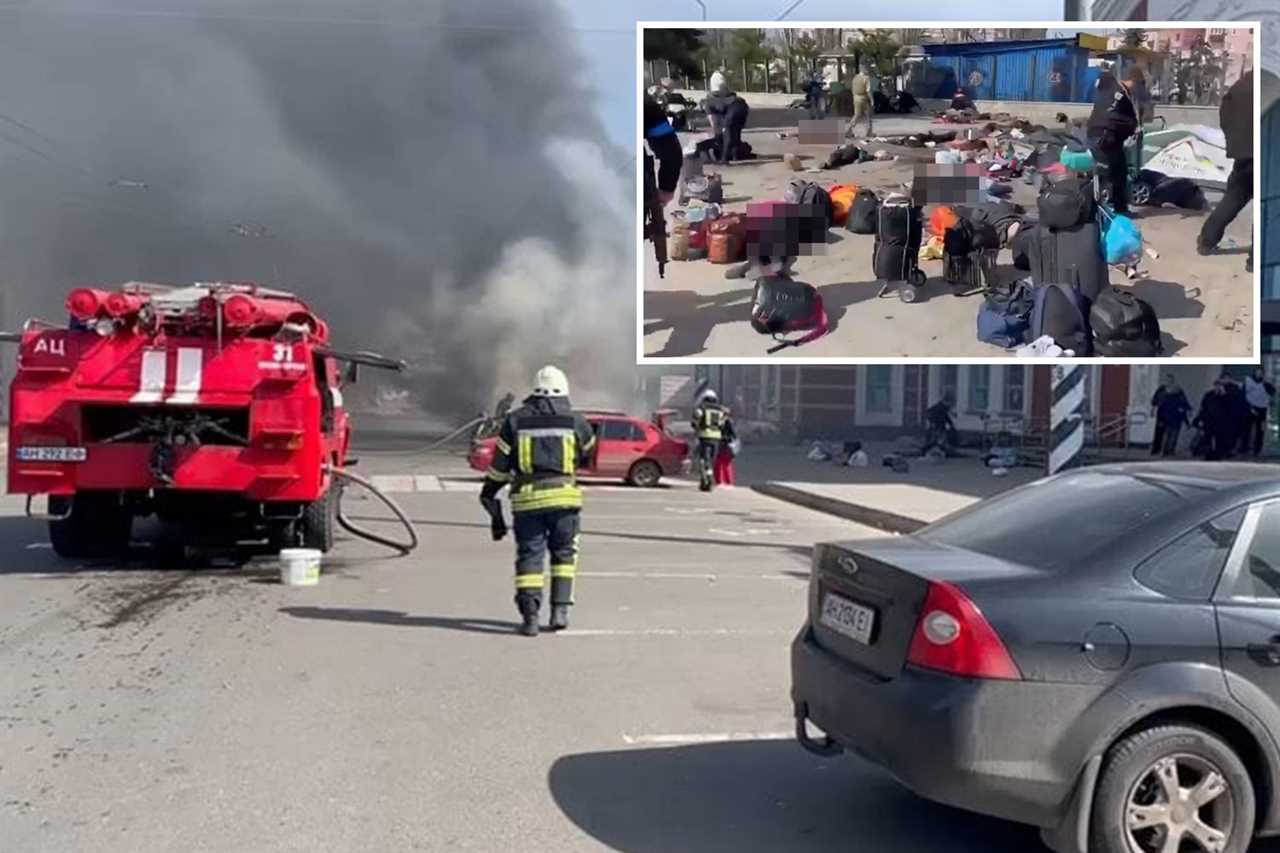 'EVIL HAS NO LIMITS'

Maria works as a scientist in Moscow and is married to a Dutch businessman.

Katerina – who loves dancing – runs a research company out of Moscow State University.

Katerina was once married to Nikolai Shamalov, one of Russia’s youngest billionaires.

Ms Truss said: “Our unprecedented package of sanctions is hitting the elite and their families, while degrading the Russian economy on a scale Russia hasn’t seen since the fall of the Soviet Union.

“But we need to do more. Through the G7, we are ending the use of Russian energy and hitting Putin’s ability to fund his illegal and unjustified invasion of Ukraine.

“Together, we are tightening the ratchet on Russia’s war machine, cutting off Putin’s sources of cash.”

The Foreign Office said the action is being taken to target the “lavish lifestyles of the Kremlin’s inner circle”.