The Commons boss told a Tory party fringe event the strategy was sound but delivery poor. 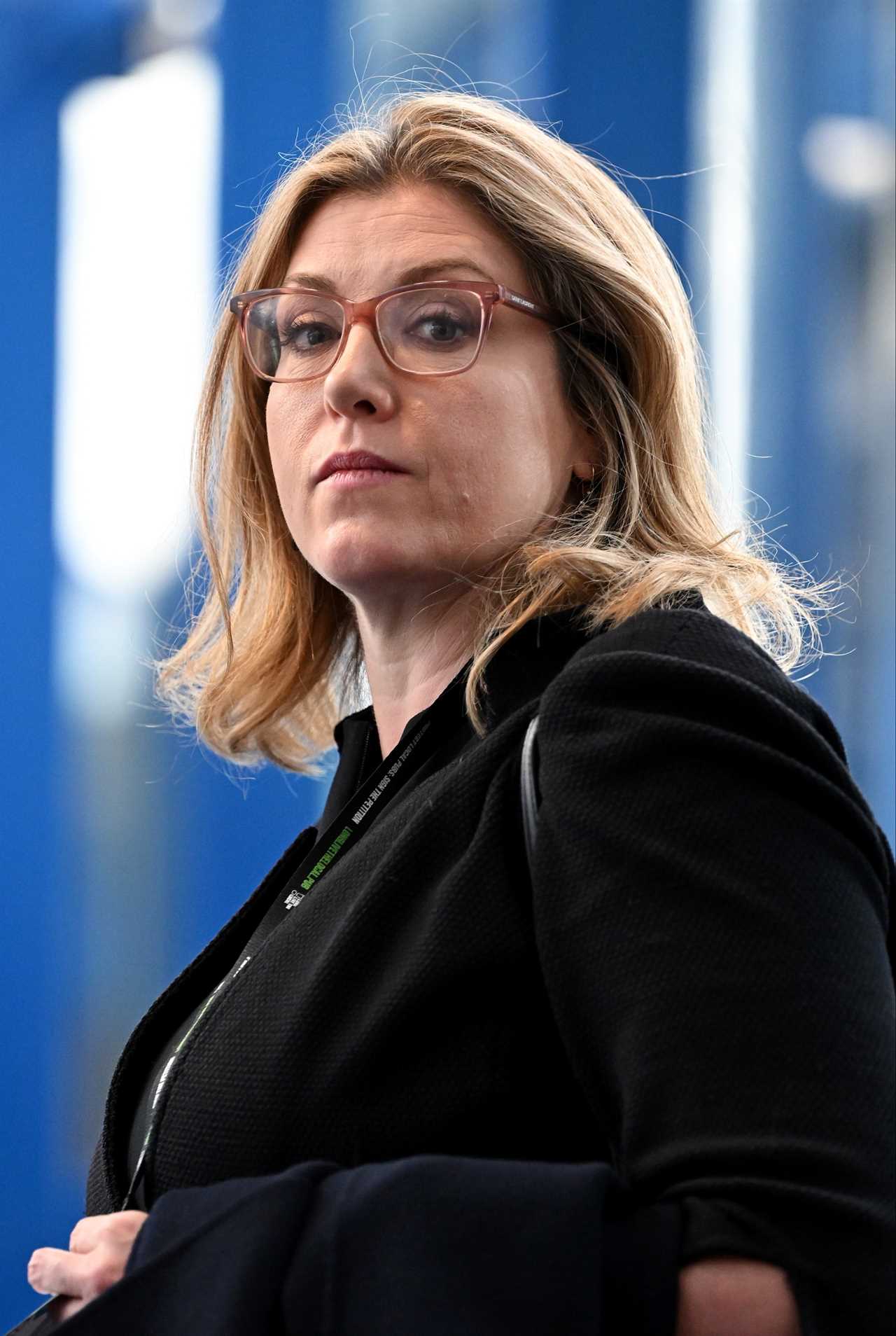 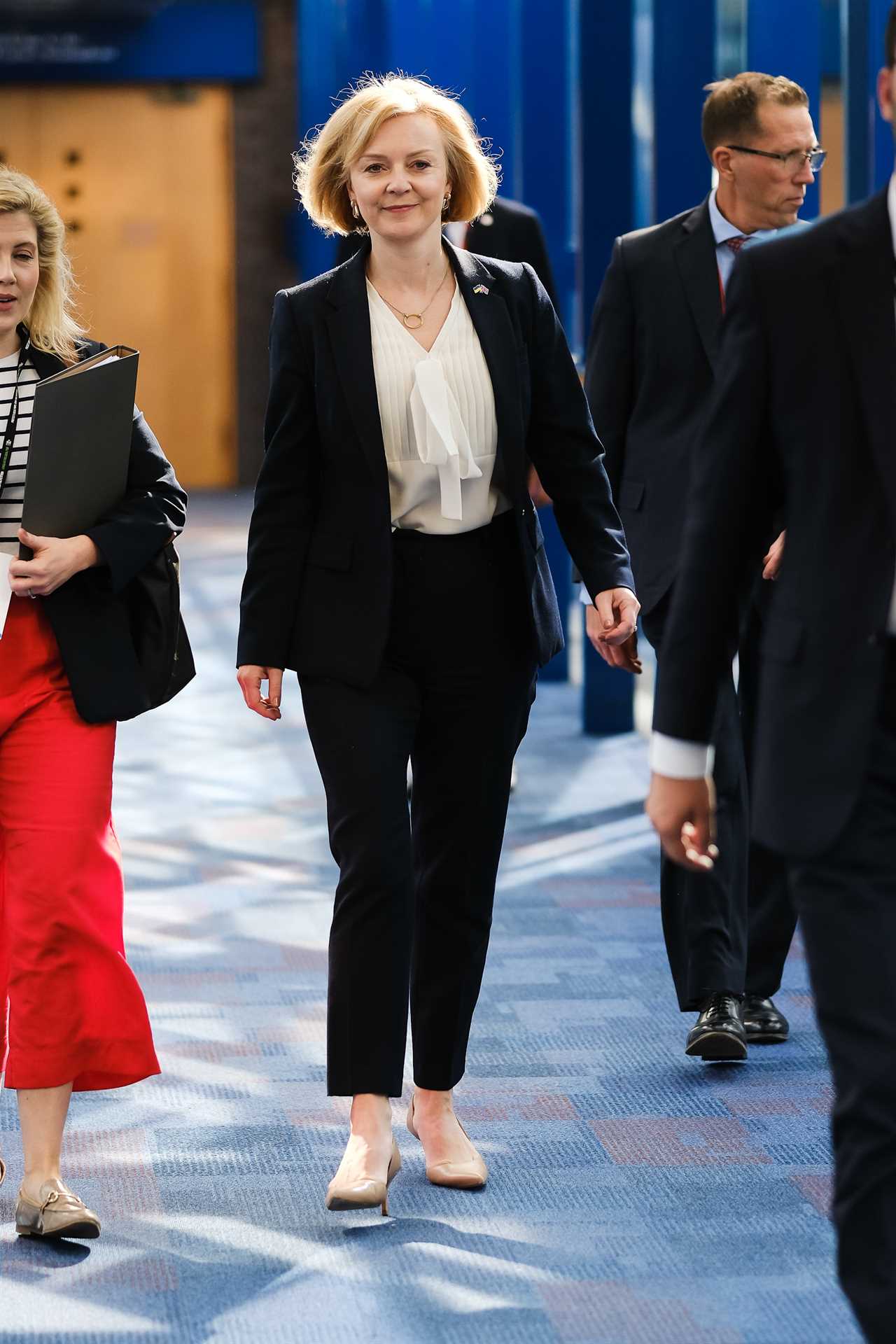 However, Mordaunt was supportive of the PM’s vision, insisting it was all a matter of spelling it out properly to voters

She told the Conservatives in Comms event on Sunday evening: “It’s nearly Monday.

“What have we learnt so far in conference?

“We have learnt that our policies are great but our comms are sh*t.”

However, she threw her weight behind Team Truss’s vision, insisting it was all a matter of spelling it out properly to voters.

Tory MPs have despaired over the narrative – saying the economic dip and polls plummeting was all a matter of communication.

Just hours after Ms Mordaunt’s comments, Trending In The News revealed how the flagship budget rabbit, slashing the top 45p tax rate – was being axed after a huge backlash.