A MAN in his sixties was today arrested for allegedly assaulting Matt Hancock on the Tube.Police held the suspect after the former Health Secretary..

A MAN in his sixties was today arrested for allegedly assaulting Matt Hancock on the Tube.

Police held the suspect after the former Health Secretary was harassed at Westminster station yesterday. 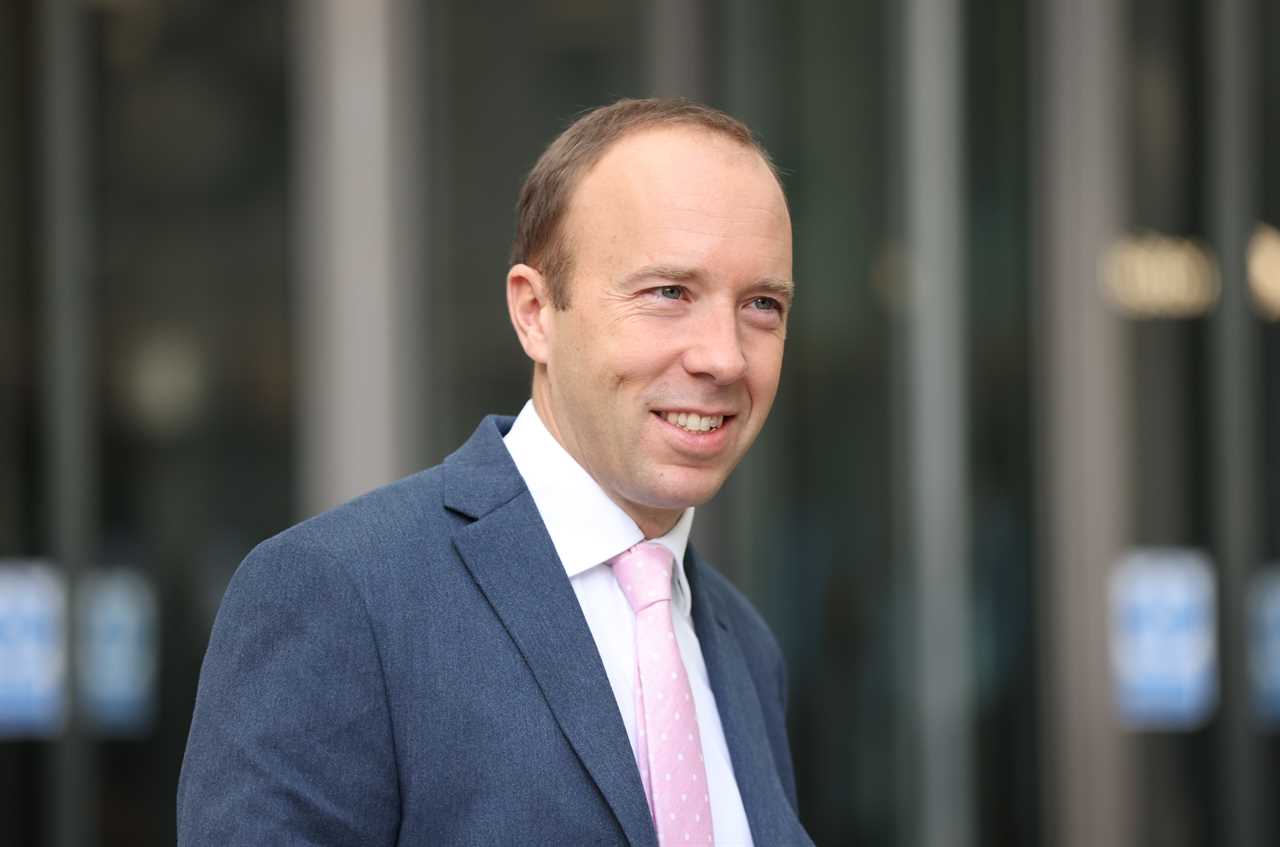 Footage shows the man berating the MP and Jungle star over his record during the pandemic.

A spokesman for Mr Hancock said he was fine after the episode.

He said: “Unfortunately Matt was subject to a very aggressive and unpleasant encounter with a dangerous conspiracy theorist on the London Underground.

“Both Transport for London staff and the British Transport Police were fantastic and the man has since been arrested.

“Fortunately this sort of behaviour is a rare occurrence, but it’s instances like this that reemphasise the importance of shutting down baseless misinformation which causes so much harm.

“Matt wants to put on record his thanks to TFL and the British Transport Police for their extraordinary work.”

British Transport Police said: “We received a report of a man being assaulted and harassed at Westminster Underground station at 8.47am yesterday morning.

“A 61-year-old man has been arrested on suspicion of common assault and a public order offence and remains in custody. Enquiries into the incident are ongoing.”