EMBATTLED Liz Truss and Kwasi Kwarteng have been personally ringing round Tory MPs in a bid to kill off mutiny in the ranks.In a highly unusual move, ..

EMBATTLED Liz Truss and Kwasi Kwarteng have been personally ringing round Tory MPs in a bid to kill off mutiny in the ranks.

In a highly unusual move, they have launched a charm offensive in a scramble to shore up support for their controversial tax slashing plans.

It comes amid news Kwasi attended a champagne-fuelled dinner last Friday night after his ill-fated Budget with hedge fund bosses who were allegedly shorting the pound. 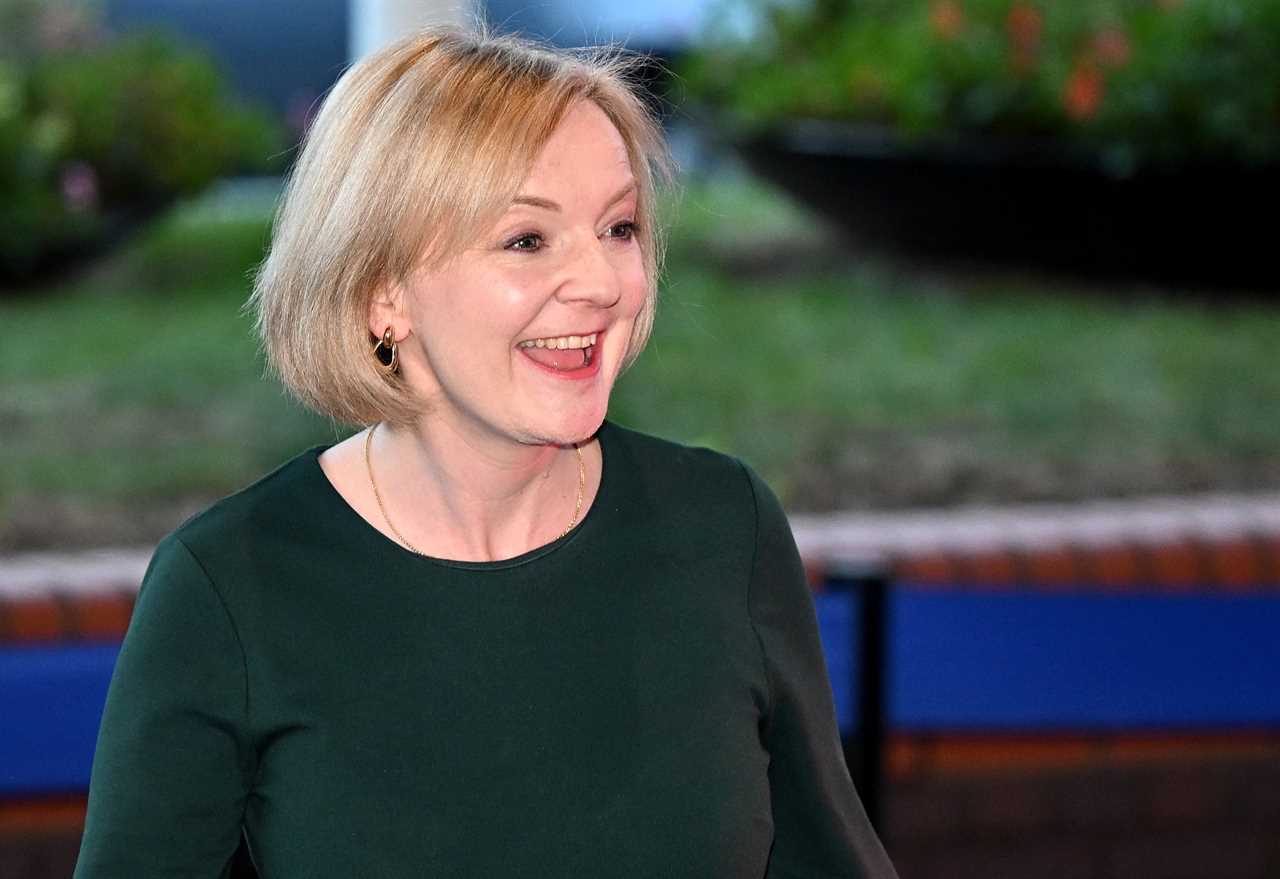 One business insider familiar with the meeting told Trending In The News on Sunday: “They were full of praise for his Budget and then egging him to go further.

Liz and Kwasi are battling to get their government back on track after an astonishing political week which saw the Budget bomb, pound tumble and the near collapse of the pension market.

But after just a month in No10 the knives are already out.

One seething senior Tory predicted Liz would suffer a humiliating Budget defeat if she pushed ahead with plans to axe the 45p top income tax rate.

He said: “The government has gone bananas. It is like the place is burning down and there are just a few crazies outside saying we have got to carry on. 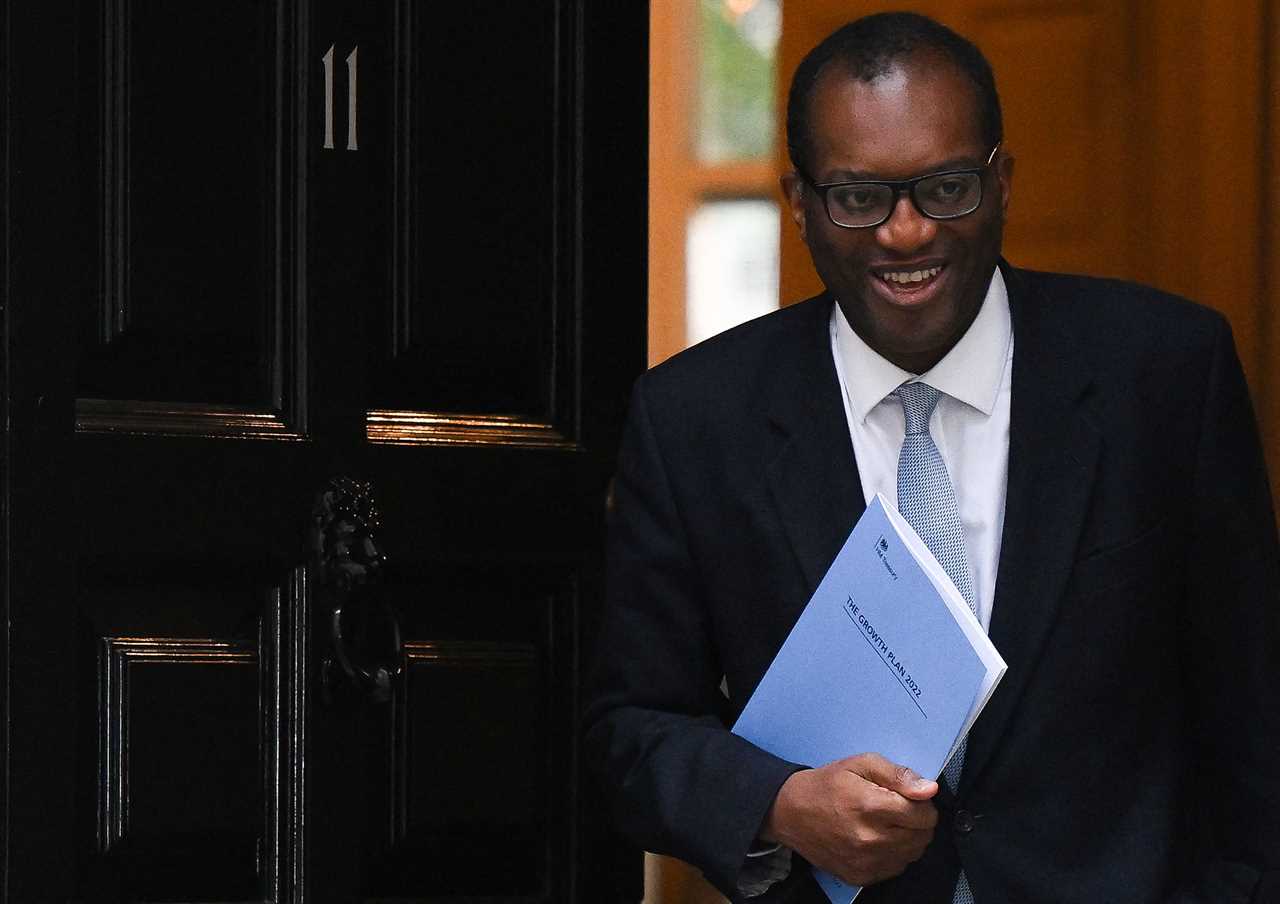 “There are dozens of MPs who would rebel on the Finance Bill – it would get to 40 and overturn her majority.”

As Tory rebels conspire with Labour to kill off parts of the Budget, even hardcore Truss believers were despairing at this week’s events.

Speaking on Wednesday – when the pound tanked and there was a run on pension funds – one told Trending In The News on Sunday: “I think we have lost the election.”

Other MPs are openly predicting that Liz and Chancellor Kwasi Kwarteng could be finished by Christmas unless they turn things around.

[One mischievous Labour shadow Cabinet said they are in defection talks with disaffected Tories.

No10 is said to be fed up with the Chancellor’s handling of the Budget – believing his hint last week that tax cuts were “just the start” spooked the markets.

One Whitehall insider tore into Kwasi for failing to prepare the markets for the scale of his tax slashing.

“The markets thought – who are these lunatics in control?” they said.

Simon Clarke, Levelling Up Secretary, is said to have refused to go on the morning broadcast round last week – a snub which usually only happens in the dying days of an administration.

Business chiefs are said to have warned the Chancellor before the budget that  he risked turning the pound into a banana republic currency if he went on a borrowing splurge.

One insider said: “He was told there was a risk of the pound being turned into an emerging market currency.”

If the market reaction to the Budget worried Tory MPs, then the YouGov poll earlier this week putting them 33 points behind Labour terrified them.

Another said: “It’s quite frankly, all gone t*ts up.”

But another senior Tory predicted Liz could survive – pointing out that she has survived, chameleon-like, under David Cameron, Theresa May and Boris Johnson.

The top Tory said: “I think she will end up doing whatever it takes to stay on.”