LABOUR last night vowed to tell the nation how they would fund all of their policies —- just days after Sir Keir Starmer threw his entire manifesto..

LABOUR last night vowed to tell the nation how they would fund all of their policies —- just days after Sir Keir Starmer threw his entire manifesto in the bin. 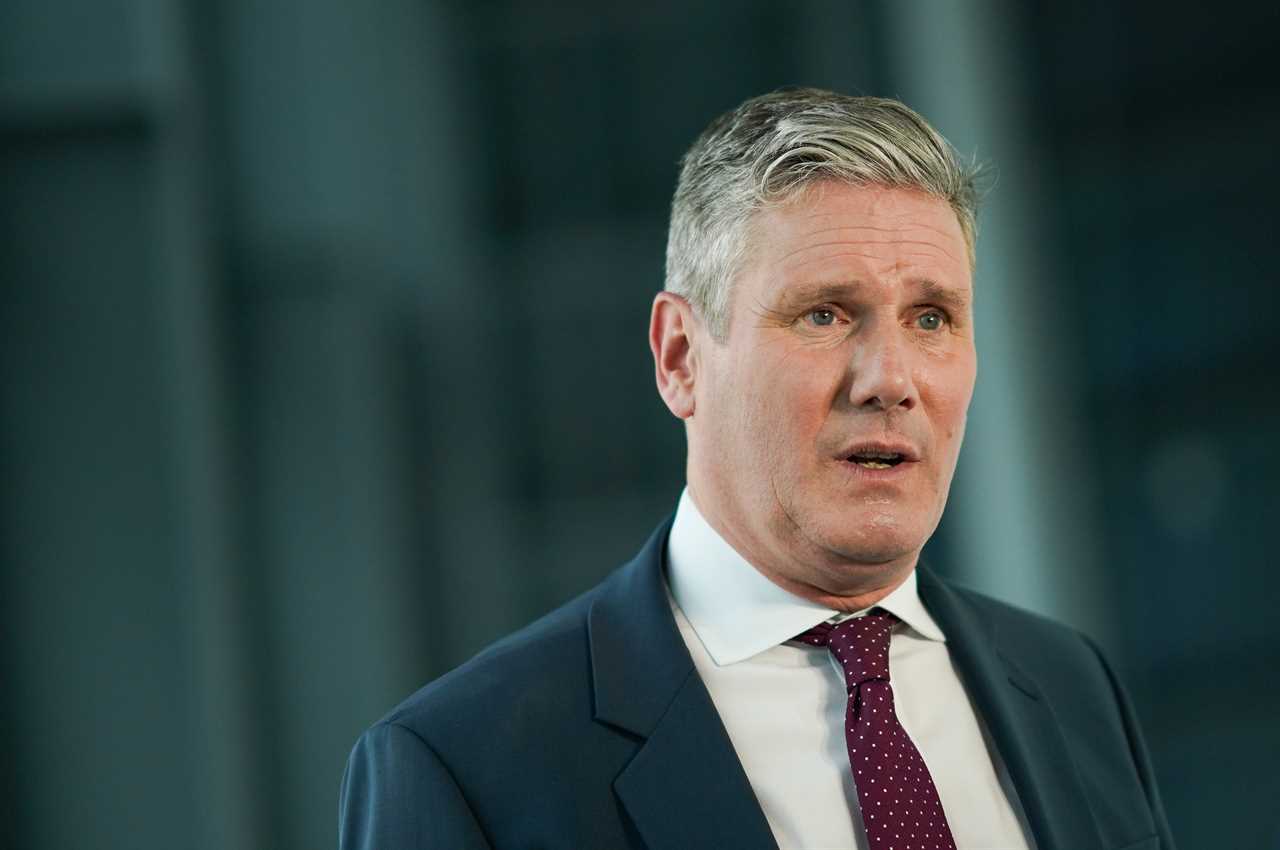 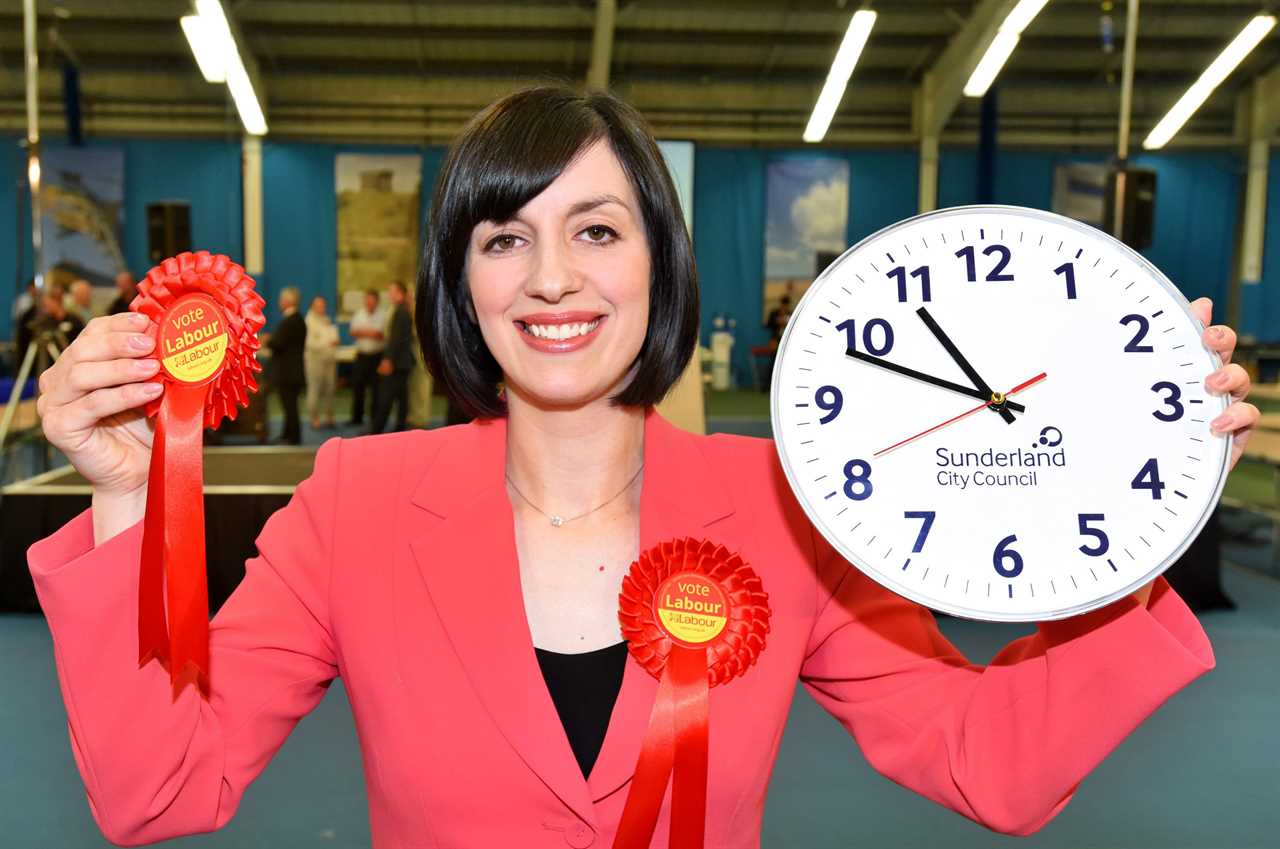 She told Sky: “We’ve been clear that when we put forward any policy, we’ll be clear about how we fund it.”

But her empty boast emerged weeks after Sir Keir vowed to “start from scratch” and redo all Labour’s policies anyway.

It also comes as Tory candidates scrambled to promise huge spending pledges but without setting out exactly how they would pay for them.

Sir Keir had pledged to keep the rump of Corbyn’s madcap agenda – making it a key pledge in his own leadership campaign.

But he will now “start from scratch” – triggering a potential row with hard-left, Corbynite MPs.

Last month, Sir Keir said: “What we’ve done with the last manifesto is put to one side.”

He added: “The slate is wiped clean.”

Madcap Corbyn had pledged to scrap tuition fees, offer free broadband to all and nationalise a series of industries costing trillions.

But Sir Keir said: “What we do have to recognise is that, having come through the pandemic, we need to look at everything and make choices about where we want to put our money.”