TAXPAYERS facing a cost-of-living crisis forked out £9.1million last year on subsidising MPs’ posh dishes such as steak and salmon.

Most restaurants, cafés and bars in Parliament ran at a loss while MPs on a basic £84,144 salary chowed down on meals many families can no longer afford. 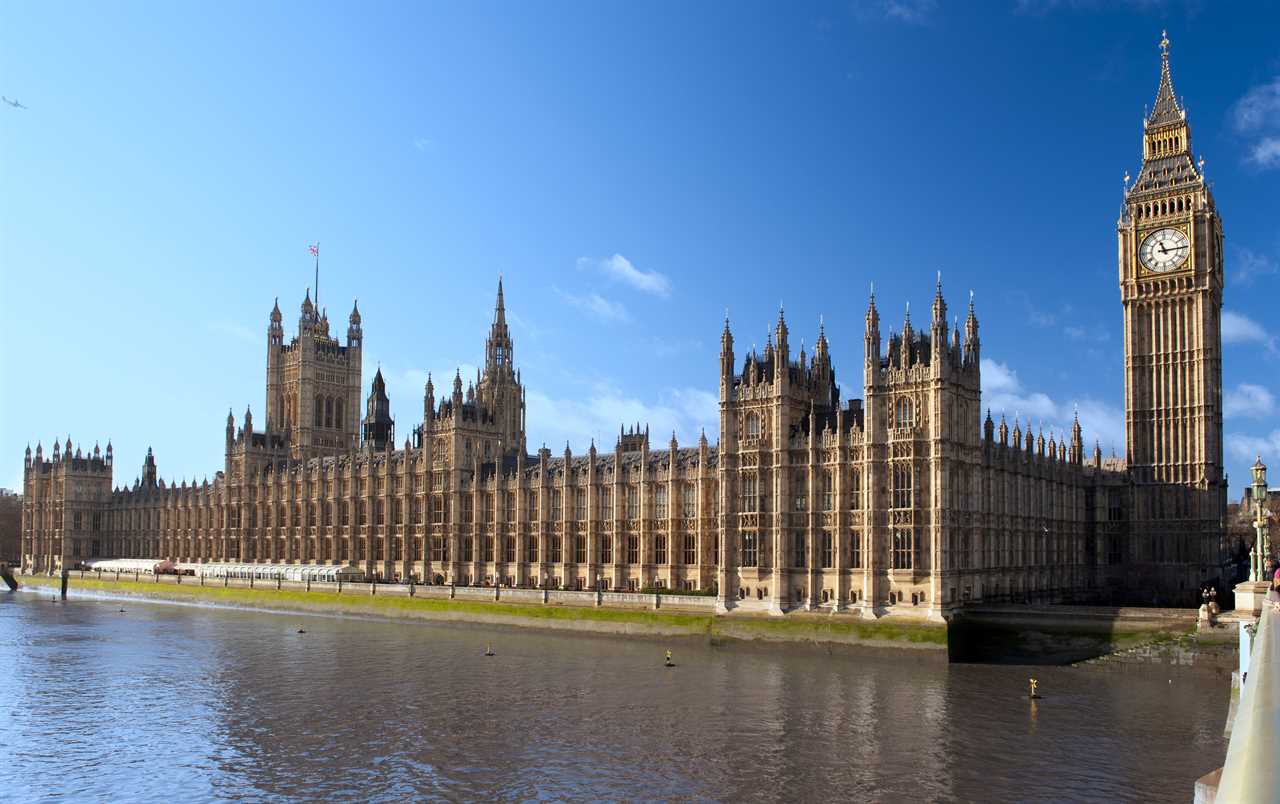 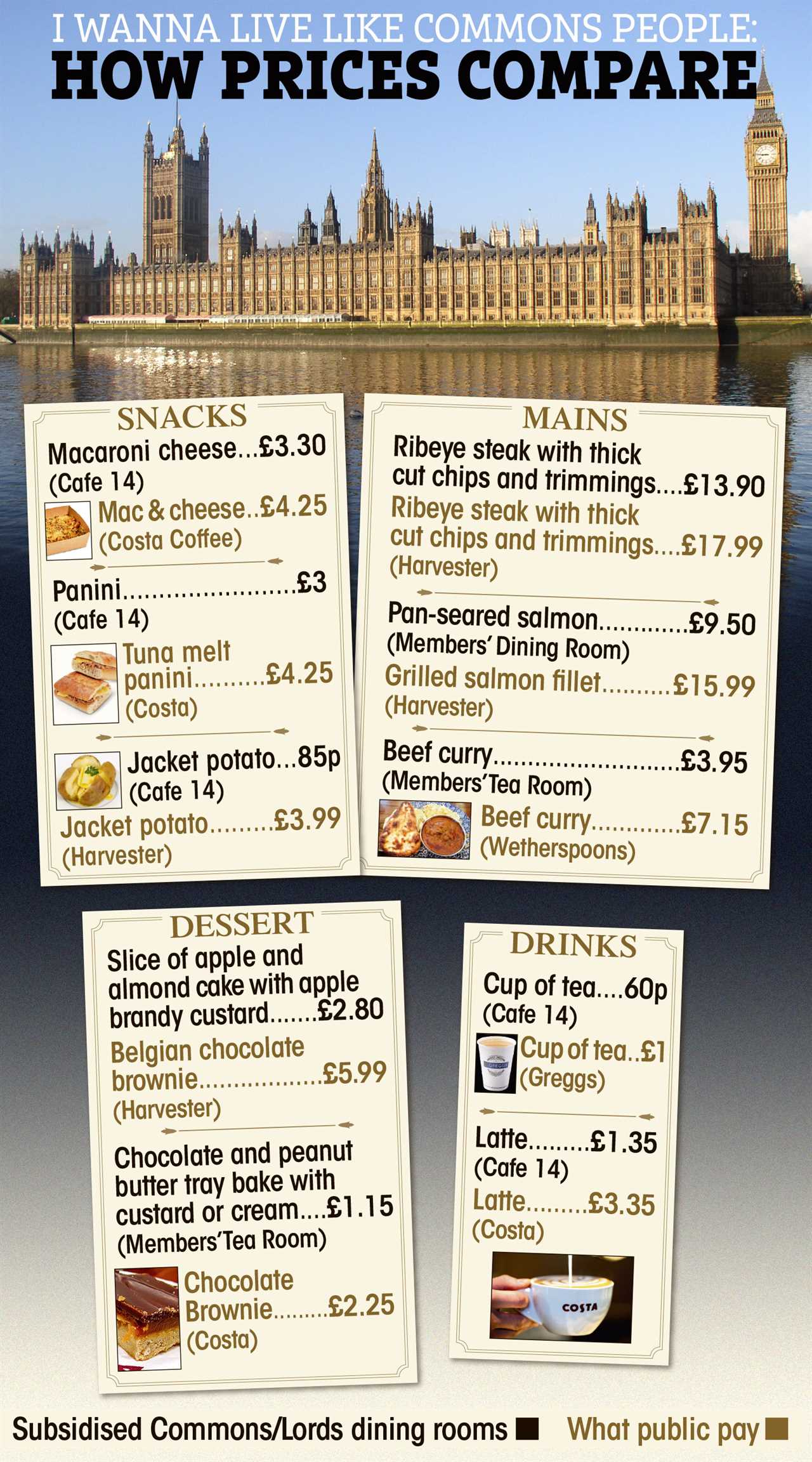 Trending In The News compared prices at the wood-panelled Members’ Dining Room with popular eatery chains.

Pan-seared salmon costs MPs just £9.50 while at a Harvester grilled salmon sets you back £15.99.

Last night campaigners at the TaxPayers’ Alliance called for subsidies to be scrapped during the crisis.

Chief Executive John O’Connell said: “Families tightening their belts will be shocked to see they are picking up the tab for politicians to get cut-price fare.

“When things are so tough for taxpayers, it’s only right that these generous subsidies come to an end.”

A petition to abolish subsidies was rejected by the Government in 2020.

It said: “Customers of the House of Commons Catering Services include some of the 650 MPs but also around 14,500 other pass-holders, many of whom are staff on lower wages that work irregular hours.

“In addition, members of the public and non-pass holding visitors to Parliament also have access to these services.

“The irregular hours and the unpredictability of Parliamentary business contribute to increasing the net cost of providing a catering service.”

Did you miss our previous article...
https://trendinginthenews.com/uk-politics/rishi-sunak-boasts-of-taking-money-from-deprived-urban-areas-to-give-to-deserving-wealthier-towns-in-fresh-row