Greedy developers who sit on land without building will have it nicked back, Rishi Sunak vows

GREEDY developers who sit on land without building homes will have it nicked back off them, Rishi Sunak vows today.In a bid to build more affordable..

GREEDY developers who sit on land without building homes will have it nicked back off them, Rishi Sunak vows today.

In a bid to build more affordable homes while protecting green belt land in the countryside, the wannabe PM will bring in a major shake-up of planning rules. 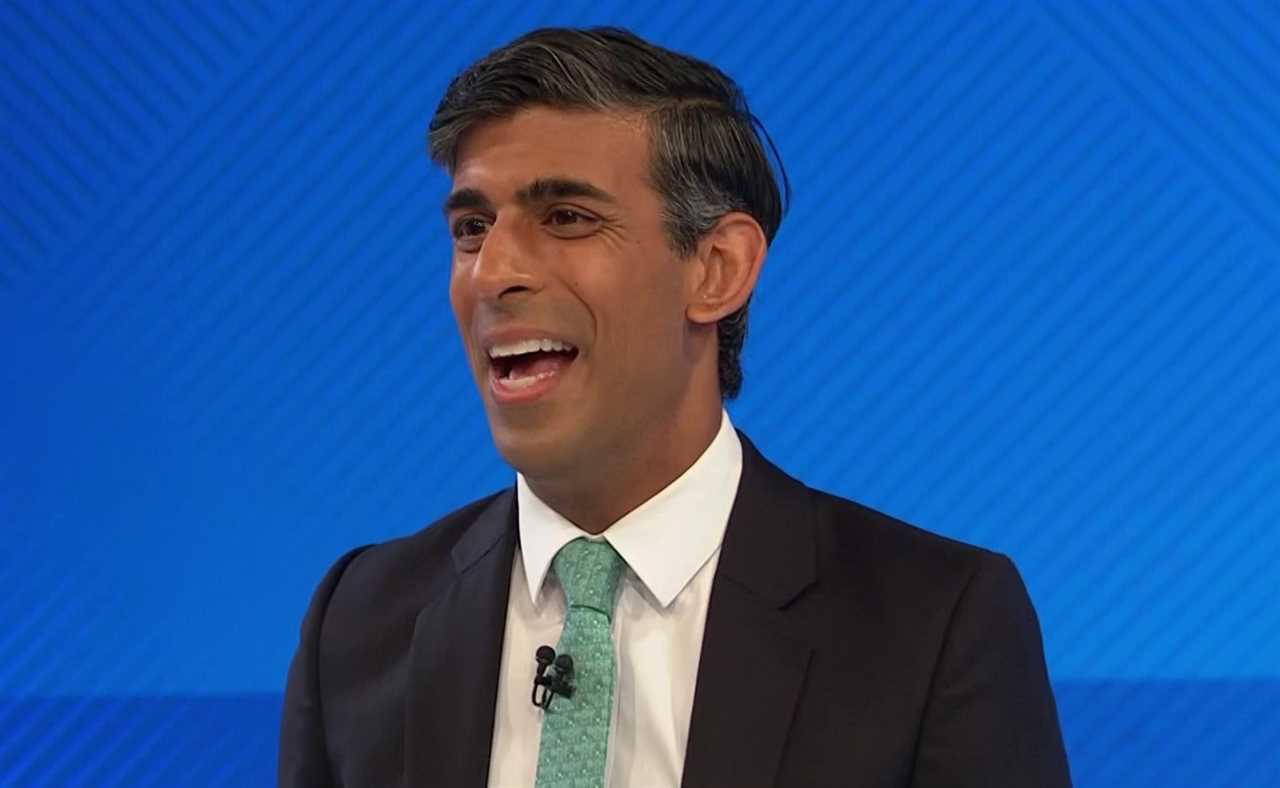 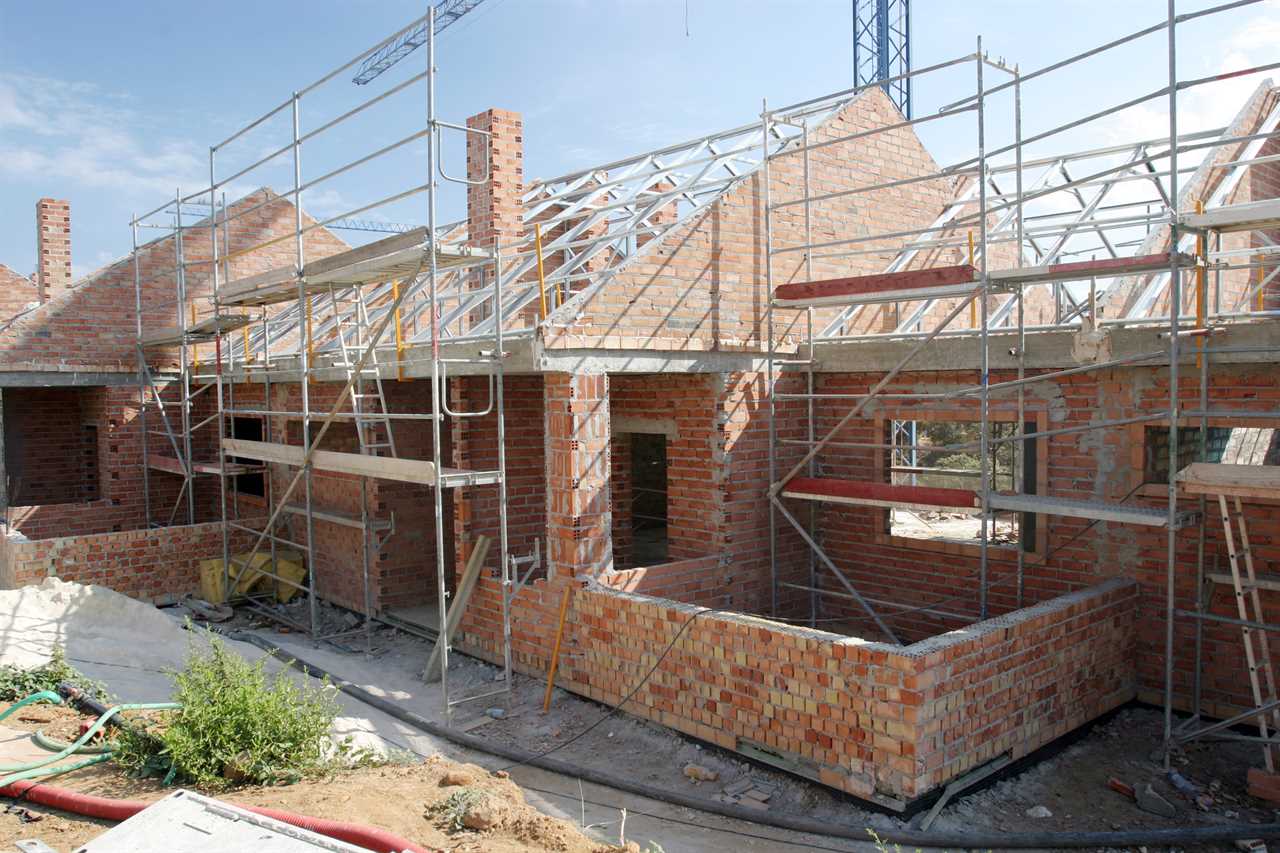 Locking millions of young people out of owning their own home would betray the next generation and let Sir Keir Starmer into No10, he warned.

Under his plan, builders will face huge financial penalties if they don’t build the homes they promise.

And they could be made to pay Council Tax on the proposed homes if they sit on it for too long with a new Build Out Levy.

Mr Sunak said last night: “As Conservatives, we are the standard bearers for capitalism because we know it is the only way to deliver a better tomorrow for our children and grandchildren.

“But we can’t expect those future generations to share our belief in capitalism if they can’t get their hands on capital.

“I will do whatever it takes to build housing that is affordable and plentiful, while protecting the green belt – spreading the joy and fulfilment of home ownership, building the next generation of Conservative voters and keeping Labour out of power.”

Last week the ex-Chancellor faced a backlash after vowing he would tighten up rules around building on greenbelt land in a bid to woo over NIMBY Tories.

And he has insisted he won’t stick to the previous Government’s pledge to build at least 300,000 new homes a year.