THE Archbishop of Canterbury has sparked fury for demanding Brits pay higher taxes. Justin Welby called for taxpayers to be raided further to fund..

THE Archbishop of Canterbury has sparked fury for demanding Brits pay higher taxes.

Justin Welby called for taxpayers to be raided further to fund the creaking social care system. 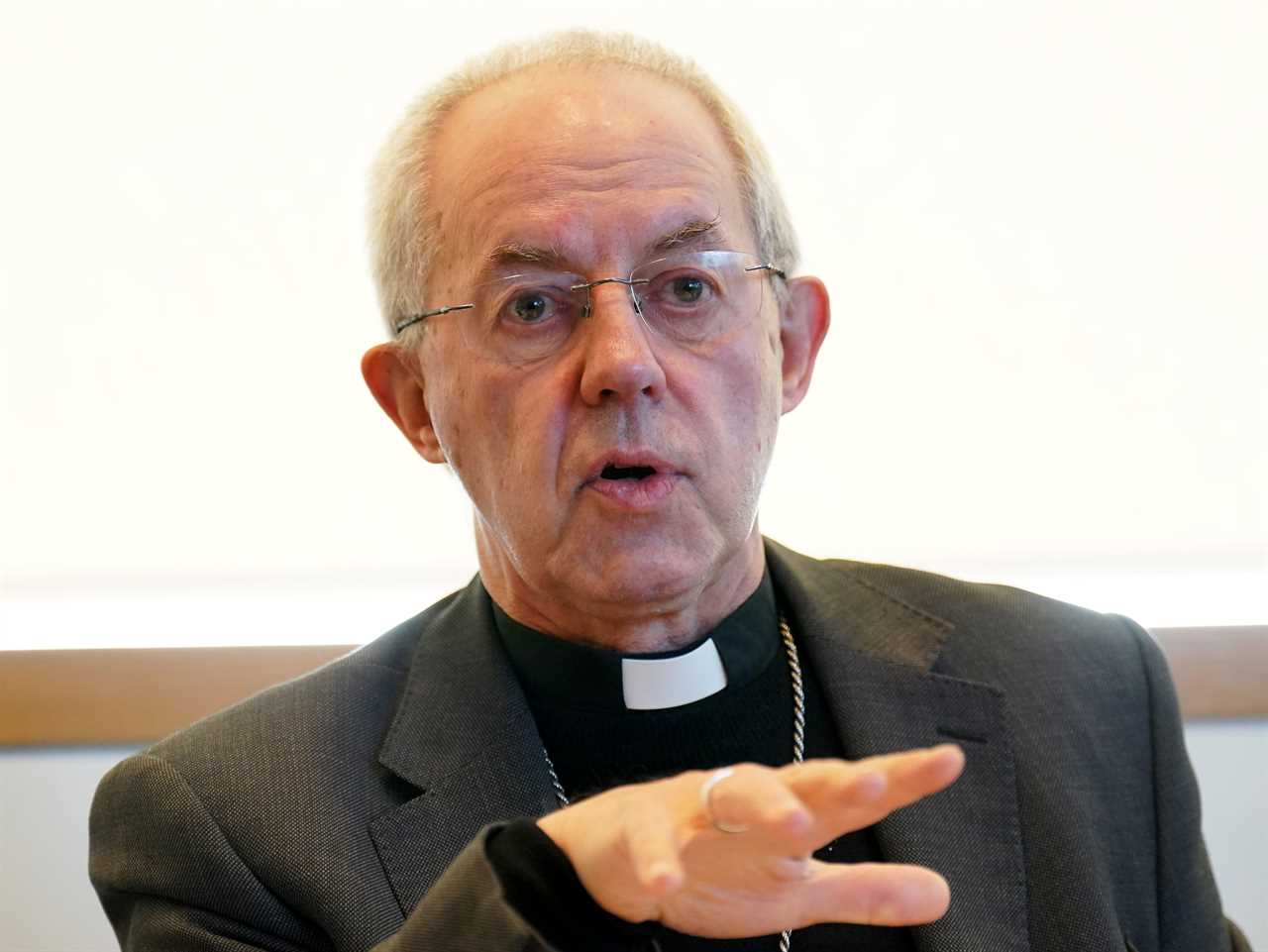 He called the issue “one of the most fundamental questions affecting our country, morally and ethically”.

And the head of the English Church said more money is “going to have to come from taxation, which means from all of us”.

But the unelected bishop was blasted for trying to saddle workers with an even bigger burden than they already face.

Tory MP Marco Longhi told the Sun: “Mr Welby is increasingly pontificating to the nation because he has a rapidly reducing audience in his Churches.

“Perhaps if he focussed more on what his congregations want to hear, rather than constantly spouting socialist dogma, people might start listening again?

“At a time of the highest tax burden in 70 years, high cost of living, poor growth, and when 53 per cent of the population takes more than it contributes,  Mr Welby promotes even more taxation. You couldn’t make it up.

Taxpayer’s Alliance boss John O’Connell piled in: “Taxpayers will be praying these calls are ignored.

“Overburdened Brits are already on their knees. The government should rule out further tax hikes.”

Rishi Sunak has delayed reforms to social care that would have implemented a cap on costs.

A ceiling of £86,000 lifetime costs was due to be introduced in October but has been kicked until after the next election.

Mr Welby also told Sky News he was getting “flak” from activists opposed to the Church’s decision to allow the blessing of same-sex partnership.

But despite the “huge step” other campaigners have slammed it for keeping the ban on marrying gay couples.