Current Tory MPs Priti Patel and Sajid Javid are among the ex-Ministers demanding the PM forces venues to take emergency protocols against extremists. 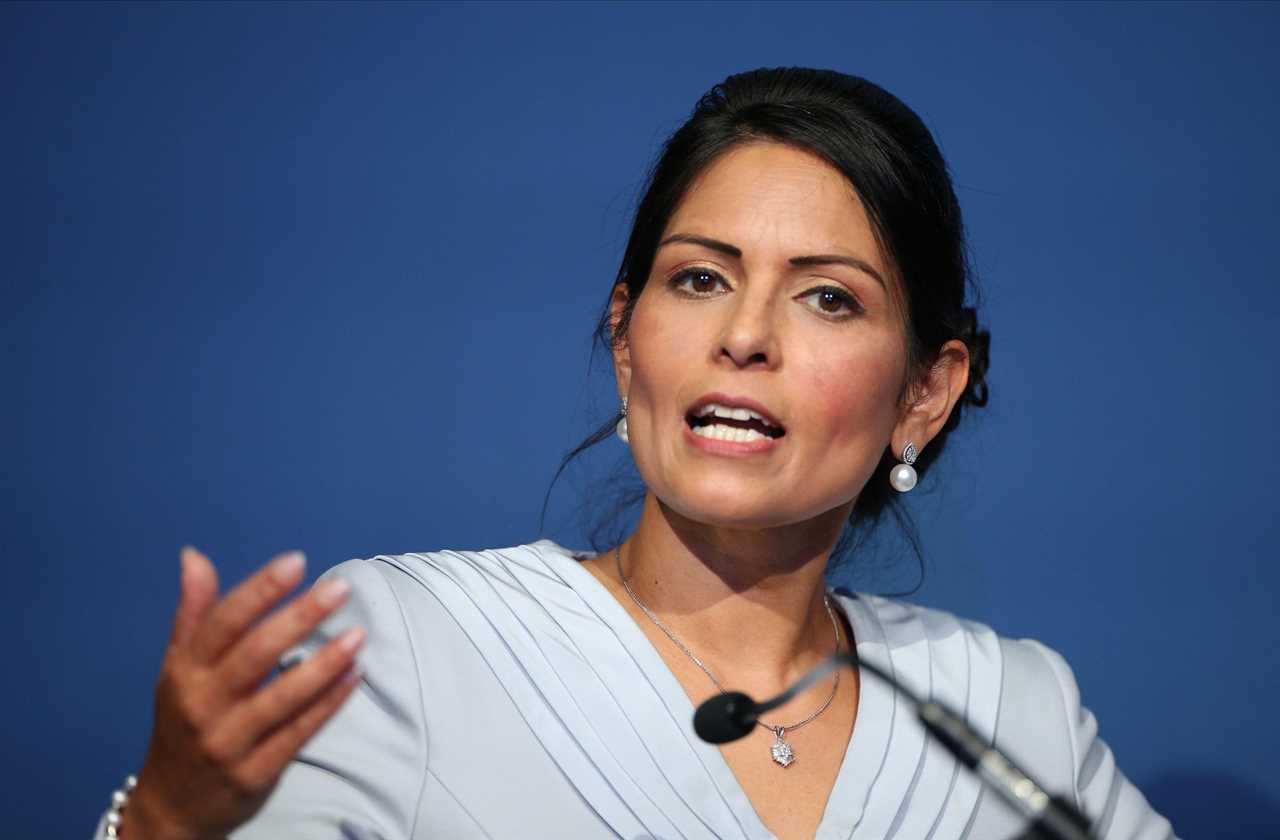 But campaigners fear Ministers are dragging their feet and could even water down the legislation so it just applies to large venues.

Warning there is no time to waste, Ms Patel, Mr Javid, Amber Rudd, Jaqui Smith, Charles Clarke, David Blunkett and Jack Straw have begged the PM to “personally step in” and speed it up.

They say: “As former Home Secretaries we know how hard that is when there are individuals willing to attack unarmed civilians for their twisted idea of a cause.

“We also know that no matter the resources and bravery of our security forces there will always sadly be some terrorists who slip through the net and are able to carry out their attacks.

“That’s why as well as supporting our security services we also need to make public spaces harder to attack and more able to cope with an attack if one happens.”

While admitting there is always “wrangling” over legislation they say “given the importance of the issue” the “Protect Duty” should be implemented in full as quickly as possible.

They write: “After all, it is the Prime Minister who is ultimately responsible for public safety.”

Former counter-terror commanders including Neil Basu have also asked the PM to crack on with the legislation.

The Government has promised to bring the legislation to the Commons when possible.

A spokesman said: “The commitment made to the ‘Protect Duty’ in the Queen’s Speech and the 2019 manifesto remains, and we are working hard to bring forward this important piece of legislation as soon as possible.”