FINES for parents whose kids miss school could get harsher under a new truancy crackdown.Councils will be forced to examine each child individually..

FINES for parents whose kids miss school could get harsher under a new truancy crackdown.

Councils will be forced to examine each child individually when deciding to hand down fines for absences. 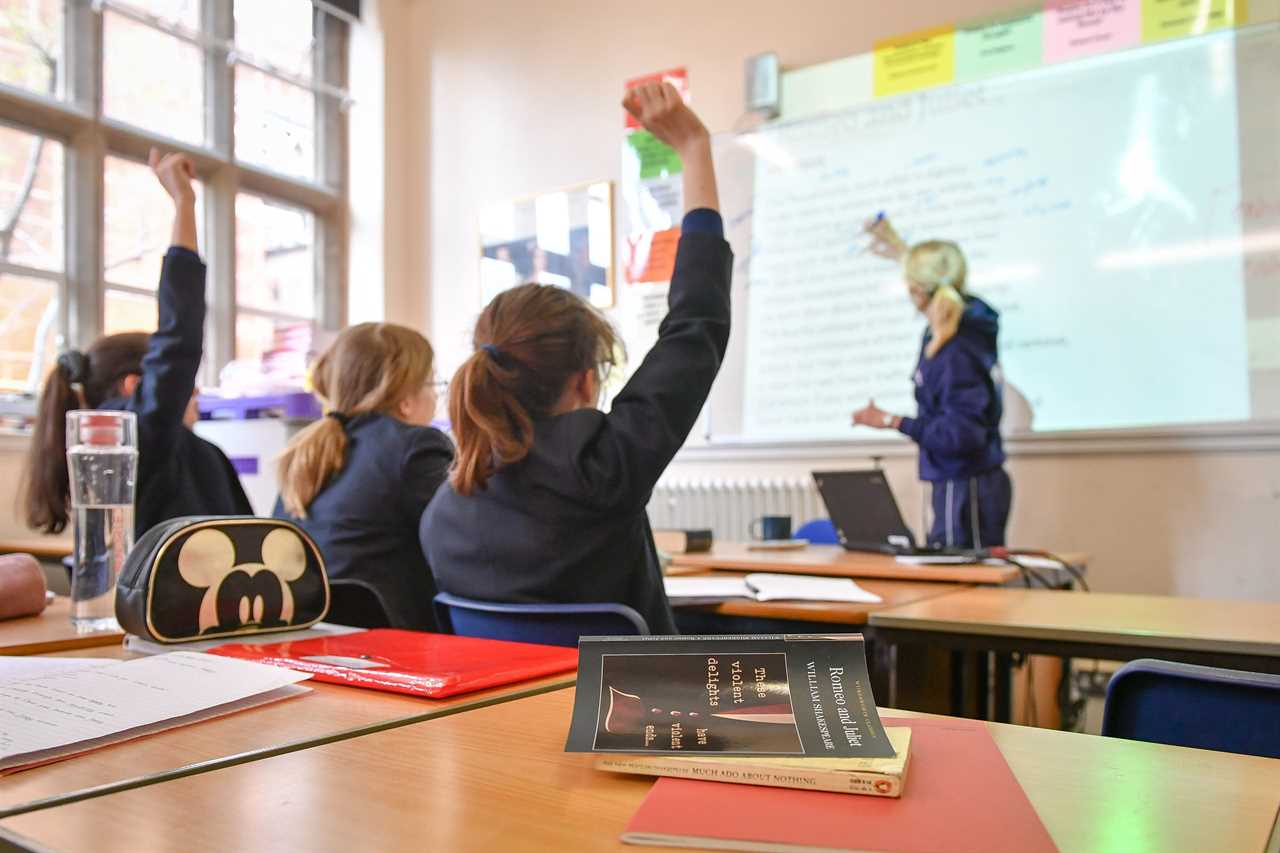 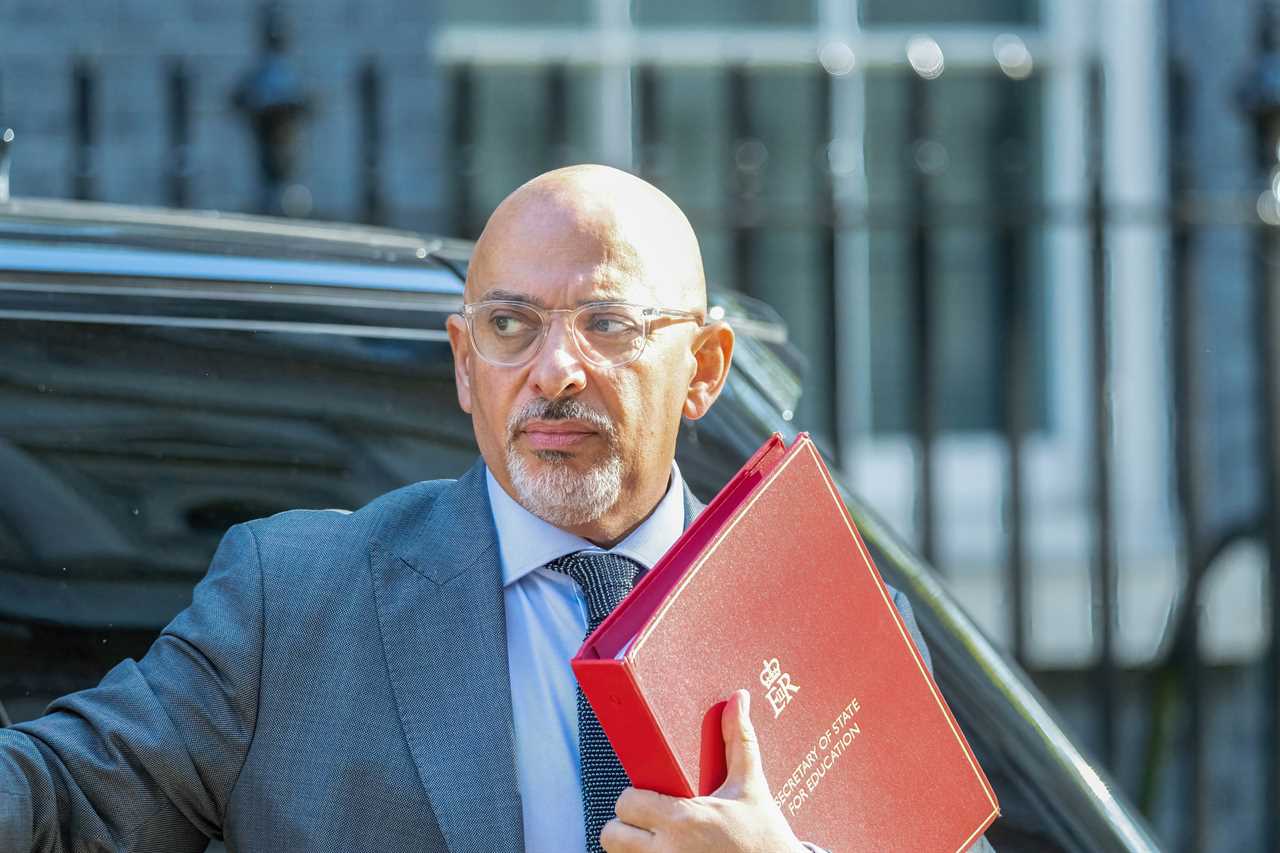 But it could mean they actually come down harder on truancy than they do at the moment.

Instead councils will make a decision on a “case-by-case basis” taking in each pupil’s circumstances.

Education Secretary Nadhim Zahawi wants schools to work with families first before stinging them with fines. 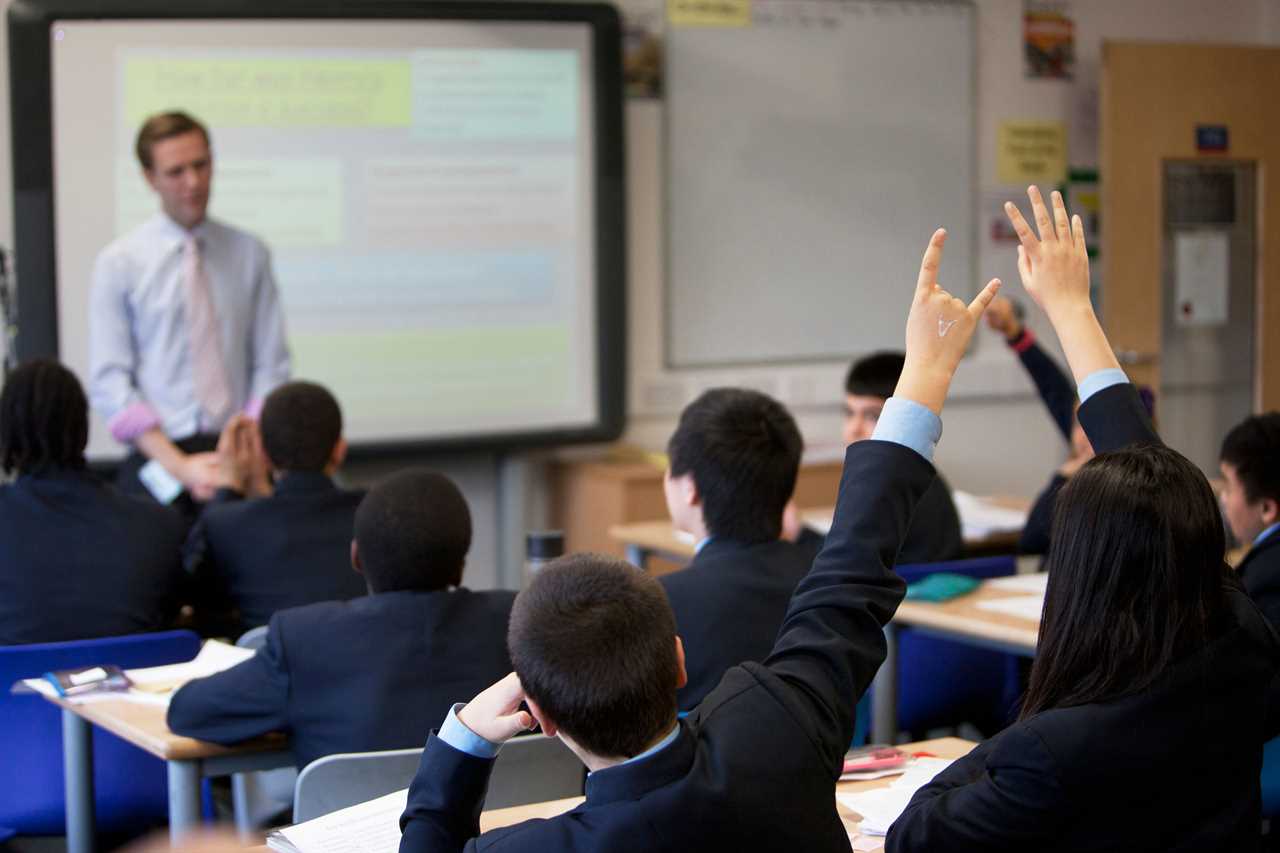 Worst secondary schools according to Ofsted revealed… is your school on the list?

New guidance says councils should “only issue penalty notices where support is not working, being engaged with, or appropriate.”

But sources warned it could also mean some parents might be more vulnerable to fines than they are now.

An official told Trending In The News: “Rather than the current one size fits all approach we want schools and councils to take the approach that works best.

“Nadhim’s view is very much that one day out of school is one day too many.”

Some mums and dads narrowly escape fines because local councils wipe the slate clean every year.

New central guidance for when councils should dole out fines will also be published.

Under the new flexibility authorities could still hand down fixed penalty notices for parents they fear are not ensuring their kids are in school.

It is part of a tough attendance crackdown pioneered by Mr Zahawi in his flagship Schools Bill.

Schools will be forced to draw up clear attendance plans to get their classroom rates up to scratch.

Writing in the Telegraph today, the Cabinet Minister said attending school was “non-negotiable”.