JEREMY Hunt will this week rule out cutting tax at March’s Budget but insist he is not all doom and gloom.The Chancellor will hit back at critics who ..

JEREMY Hunt will this week rule out cutting tax at March’s Budget but insist he is not all doom and gloom.

The Chancellor will hit back at critics who say he’s too po-faced, slamming those who claim Britain is on the slide. 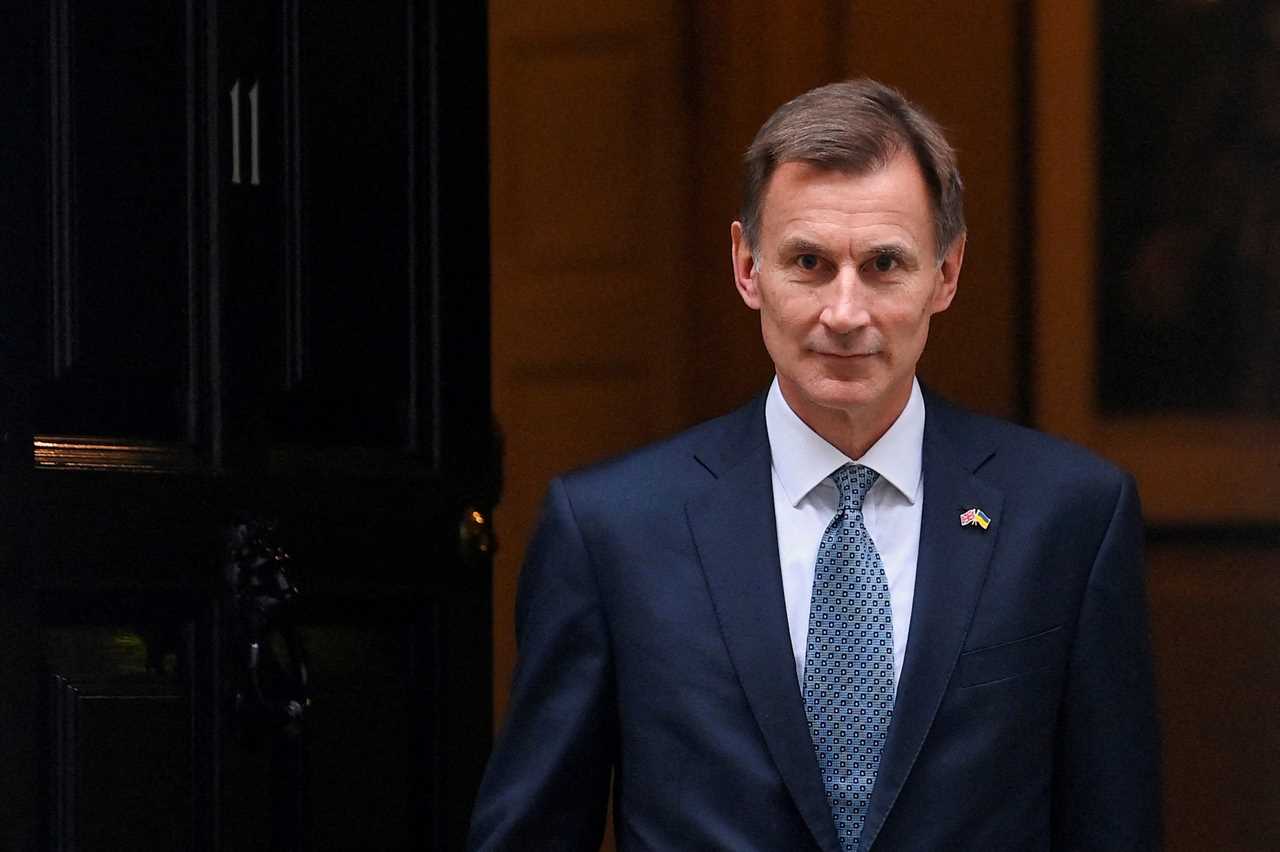 Mr Hunt will set the stage for his Budget in an address to financiers on Friday where he will say he “rejects the declinist narrative”.

Instead he will champion “high growth sectors” like life sciences, artificial intelligence, space and green tech where the UK has global standing.

But he risks a fresh row with Tory MPs, as sources say he will make clear there is “little to no headroom in the forecasts for giveaways.”

He will insist inflation has to fall further first, and any gain of tax cuts now would be lost in soaring prices.

A Treasury source said: “Jeremy will hammer home that he believes in low taxes and sound money, but sound money still comes first.”

Mr Hunt was further boxed in ahead of the fiscal update on March 15, by borrowing reaching a 30-year high.

Costs rocketed with nearly £7billion on energy payments and support schemes as ministers dished out cash to keep the lights on.

Interest payments on government debt jumped to £17.3 billion — the highest December on record and the second largest in any single month.

Sky-high inflation, still at 10.5 per cent, added an extra £13.7billion on debt payments.

Mr Hunt said: “We have already taken some tough decisions to get debt falling, and it is vital we stick to this plan.”