THOUSANDS of people will die each year in heatwaves as climate change makes them the “new normal”, the PM has been warned.As Britain continues to..

THOUSANDS of people will die each year in heatwaves as climate change makes them the “new normal”, the PM has been warned.

As Britain continues to sweat through soaring temperatures, Baroness Brown of the Climate Change Committee said ministers must force new homes to be better resistant to the “serious” problem of excess heat, even if it will drive up house prices. 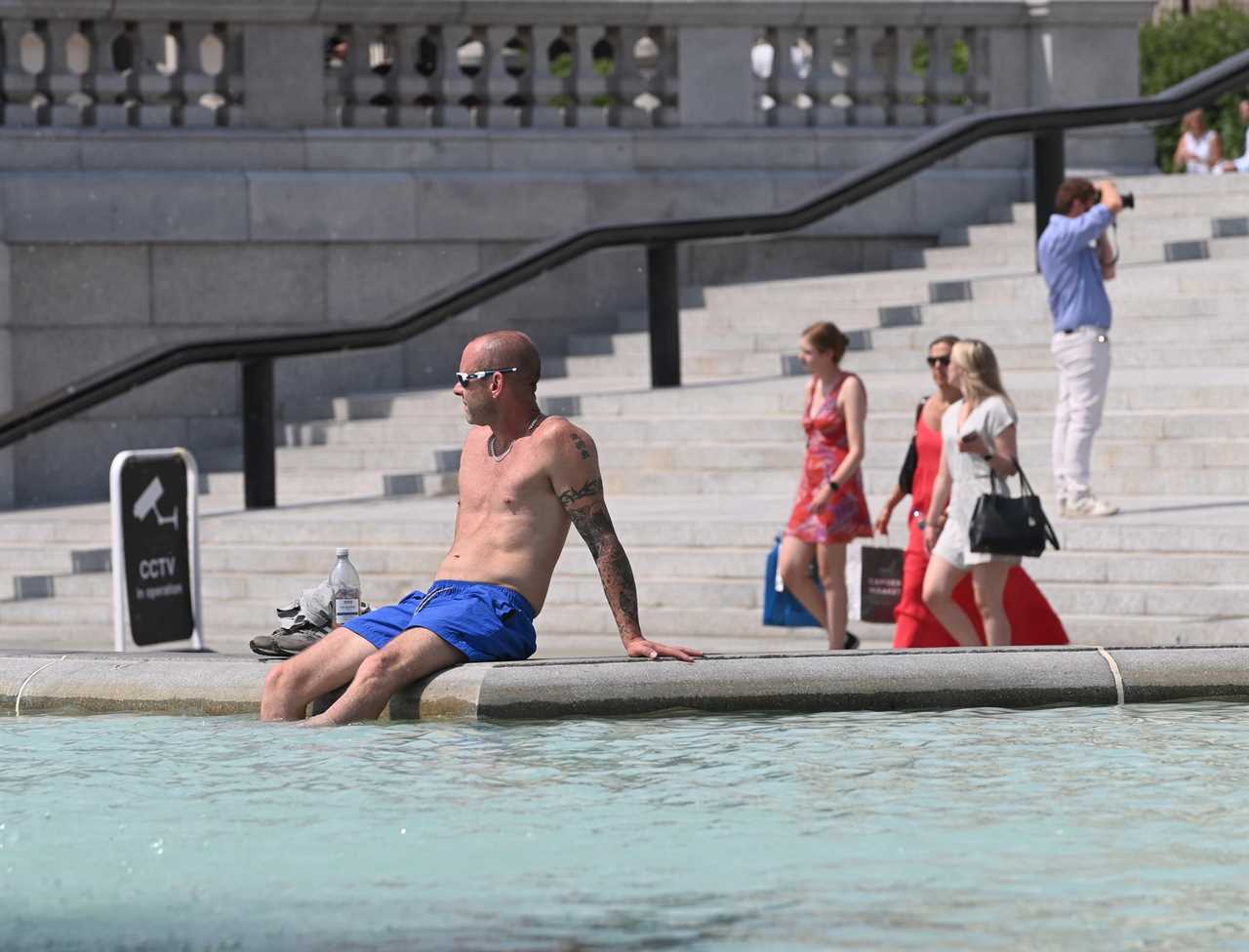 Thousands of people will die each year in heatwaves as climate change makes them the ‘new normal’, the PM has been warned

She warned it will cost homeowners FIVE times more to make it cooler, later on down the line.

Shockingly, she even suggested that new homes in London may have to have air conditioning units fitted into them in future – which are bad for the planet.

Brits may also be able to use eco-friendly heat pumps as air-con units in the summer as they are reversible, she added.

Speaking to the BBC yesterday she said: “Last year in England we had over 2500 excess deaths during the three heatwaves we had last summer.

“In summer 2020 in the South East we had six successive days where the temp was 10 degrees above average.

“This isn’t an emergency that happens occasionally, this is going to be the new normal with climate change.” The peer begged ministers to introduce new rules to force developers to make new homes, hospitals and schools more energy efficient – so they can be warmer in winter and cooler in summer.

Warring factions between the Environment Department and Ministry of Housing are to blame for a lack of action, she said.

Baroness Brown admitted: “For some buildings in London, it may mean that we have to resort to air conditioning.”

17 people have so far died in the current heatwave in Britain through drowning alone – and experts predict the total of heat-related deaths to reach hundreds.