SENIOR Tories have called on Boris Johnson to act now to relax the rules on the ten-day quarantine and not wait until August 16.The PM had targeted..

SENIOR Tories have called on Boris Johnson to act now to relax the rules on the ten-day quarantine and not wait until August 16.

The PM had targeted that date in four weeks for those who have been double-jabbed to be exempt if pinged by the NHS app. 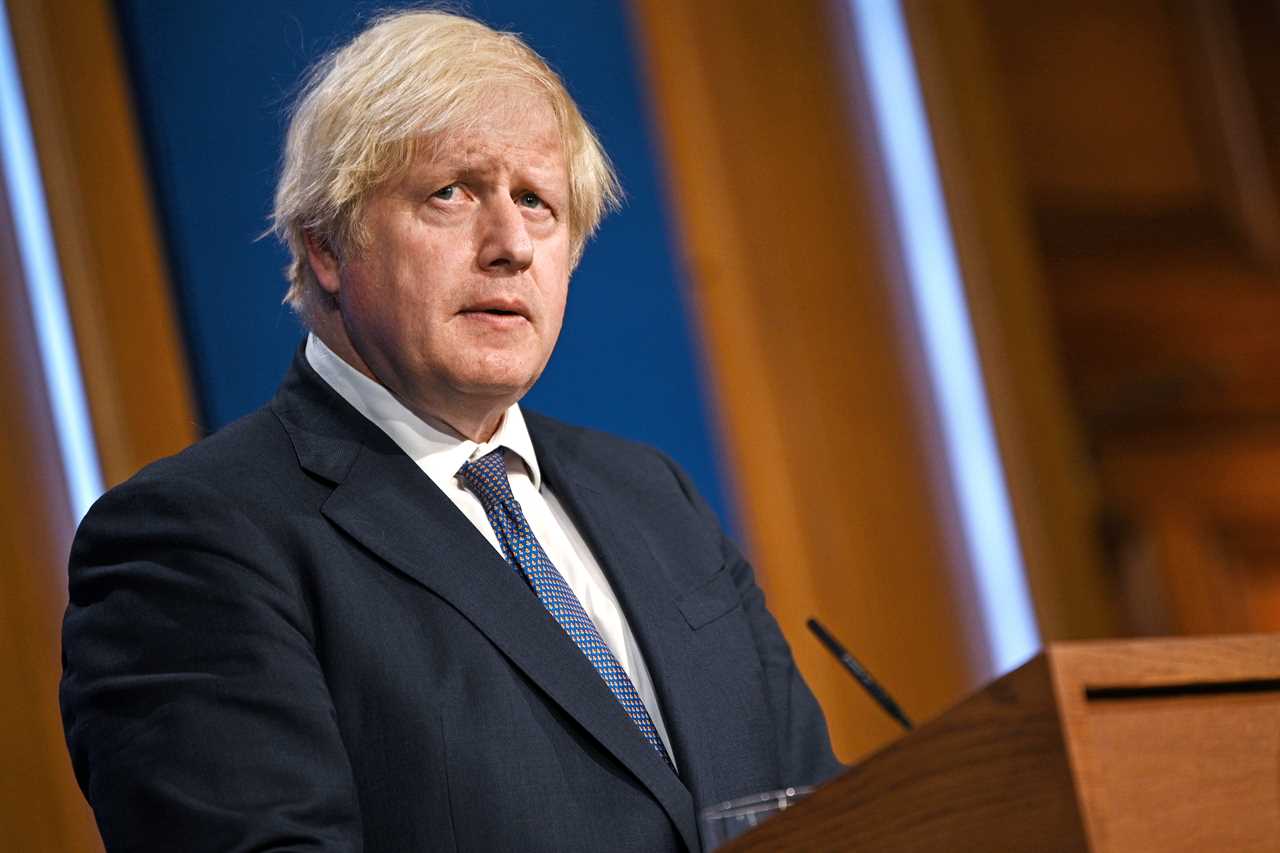 But former government chief whip Mark Harper said: “People are finding out that the removal of restrictions on Monday will be meaningless if they are then told to isolate despite being vaccinated and not having Covid.

“The rules proposed for August 16 are sensible and reflect the reduced risk if fully vaccinated — but they need to be brought forward to now.”

Former Tory leader Sir Iain Duncan Smith said: “Anyone who has had two jabs shouldn’t need to isolate — and nor should those who have had one vaccine dose and tested negative.

NHS chiefs warned of a staff crisis, with up to one in four junior doctors being told to isolate via the app in some hospitals — and there are calls for exemptions for those in these roles.

Former Health Secretary Jeremy Hunt said: “I certainly think we should remove the requirement for clinical staff in the NHS to isolate, if they have had a negative PCR test.”

Mr Hunt added the NHS dashboard warning light would be “flashing red” if cases continue to rise — with a possibility of lockdown conditions being reimposed.

“Coming into September we are almost certainly going to see infections reach a new daily peak going above the 68,000 daily level, which was the previous daily record in January.

“If they are still going up as the schools are going back, we’re going to have to reconsider some very difficult decisions. How we behave over the next few weeks will have a material difference.”

Chris Hopson, of NHS Providers, said hospital bosses are finding staff isolations are “impacting on their ability to deliver care”. 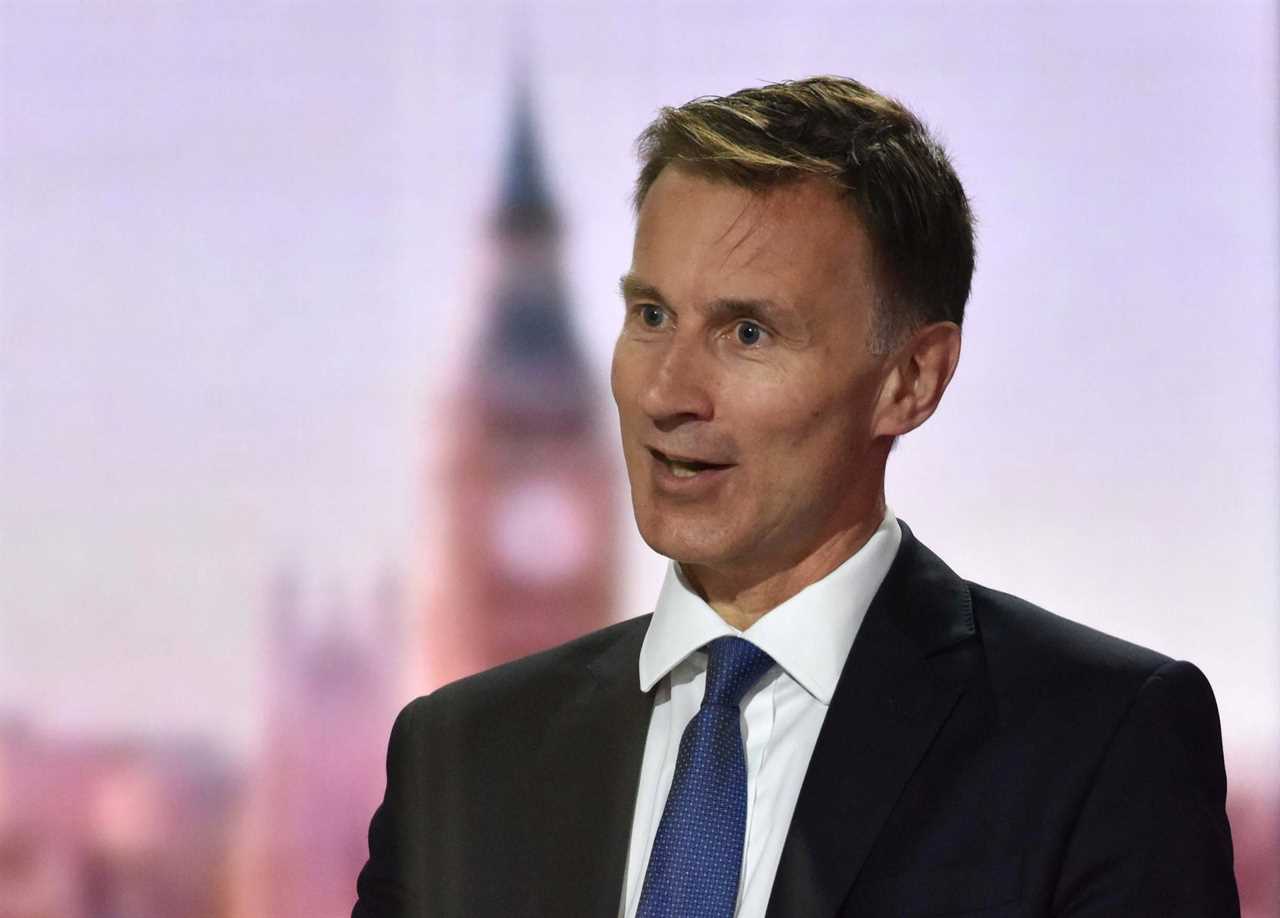 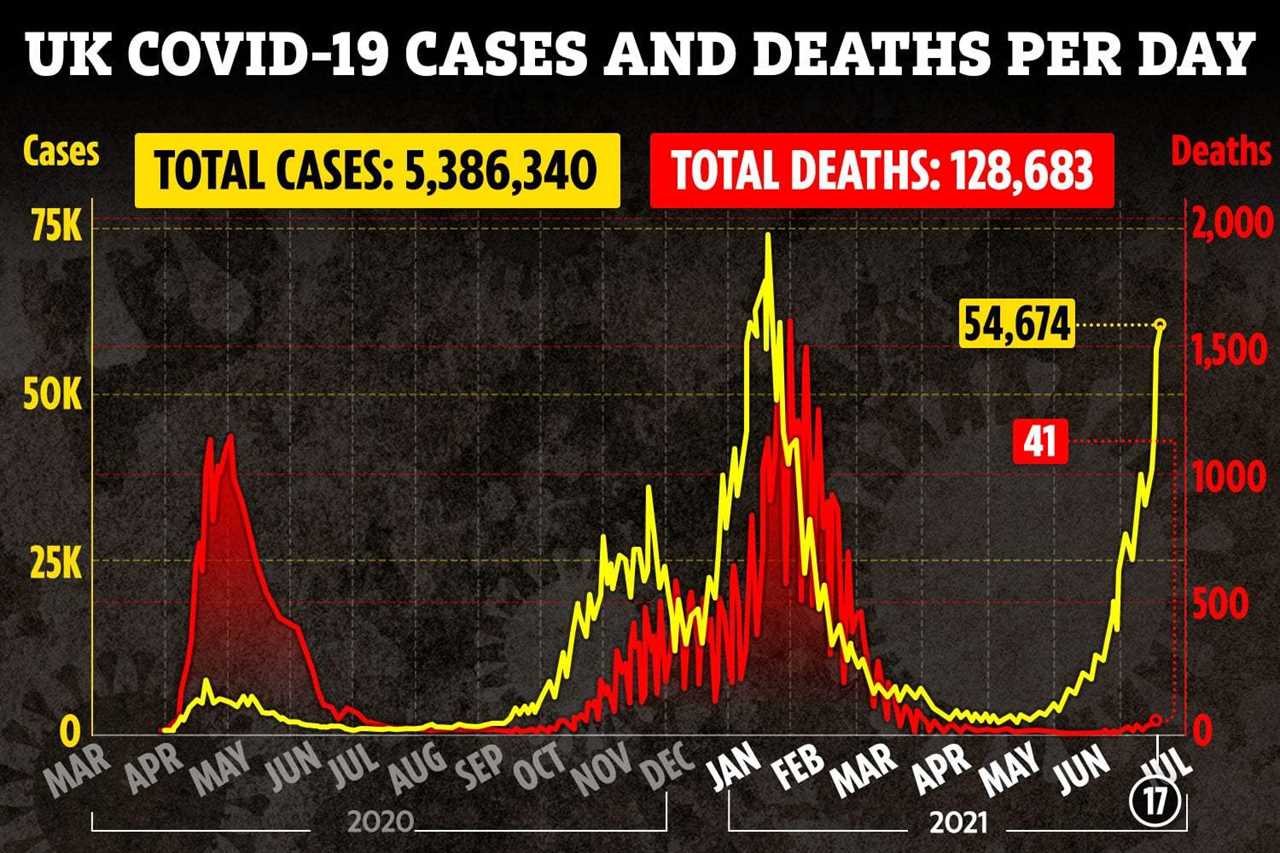