YOUTUBER videogamedunkey, who has over 7million subscribers on the platform, has announced that he is starting a publishing company with his partner, ..

YOUTUBER videogamedunkey, who has over 7million subscribers on the platform, has announced that he is starting a publishing company with his partner, Leah. 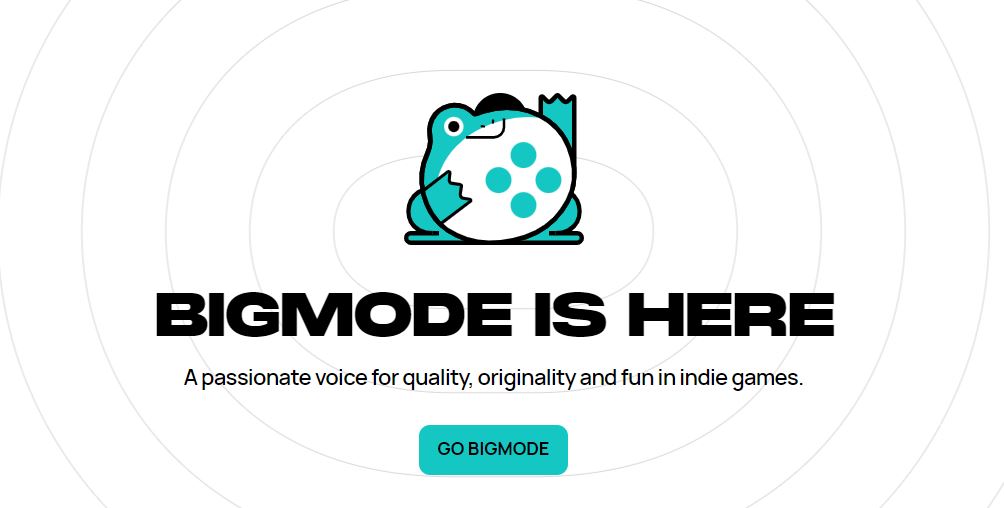 He has grown in popularity over the years and is now one of the most popular creators on the platform, with an estimated worth of several million dollars.

Over the years, he has been highly critical of big budget triple-A games that produce essentially the same game every year.

This includes games which hold back progress via microtransactions, or otherwise bring nothing new or interesting to the industry, calling them “spam”.

Dunkey claims his new publishing label, BigMode, will be used to help out passionate indie creators with their projects.

It calls itself “a passionate voice for quality, originality and fun in indie games.”

He also says that BigMode will not work with games that use NFTs, crypto or blockchain technology.

Currently, no-one is signed with BigMode, though developers can apply for a publishing deal through the website.

One of the biggest claims that Dunkey makes in his announcement video is that the company “has put a lot of effort into making the most developer friendly contracts possible.”

However, we are yet to see copies of the contracts and don’t know the exact terms.

On Twitter, many people have been critical of Dunkey’s efforts, saying that someone who plays and reviews games doesn’t have the relevant experience needed for publishing.

Publishers often handle a number of administrative tasks for studios, such as getting the game approved and age-rated on each platform, as well as handling media and marketing.

Speaking anonymously to GLHF, one industry professional was supportive of Dunkey’s efforts to promote unknown games via his platform.

They said, “Publishers with essentially zero success, with CEOs that had the same amount of experience as Dunkey, when they start gatekeeping a new publisher it is laughable.

“They should probably concentrate on publishing games that actually sell rather than relying on singular titles to carry their portfolio of formulaic s***e.”