ON December 4, 2021, Fortnite fans got a sneak peak of the upcoming Chapter 3 launch after a video leaked online. Now fans want to know when they can ..

ON December 4, 2021, Fortnite fans got a sneak peak of the upcoming Chapter 3 launch after a video leaked online.

Now fans want to know when they can be expecting the newest era of Fortnite after the leak gave them a lot to look forward to. 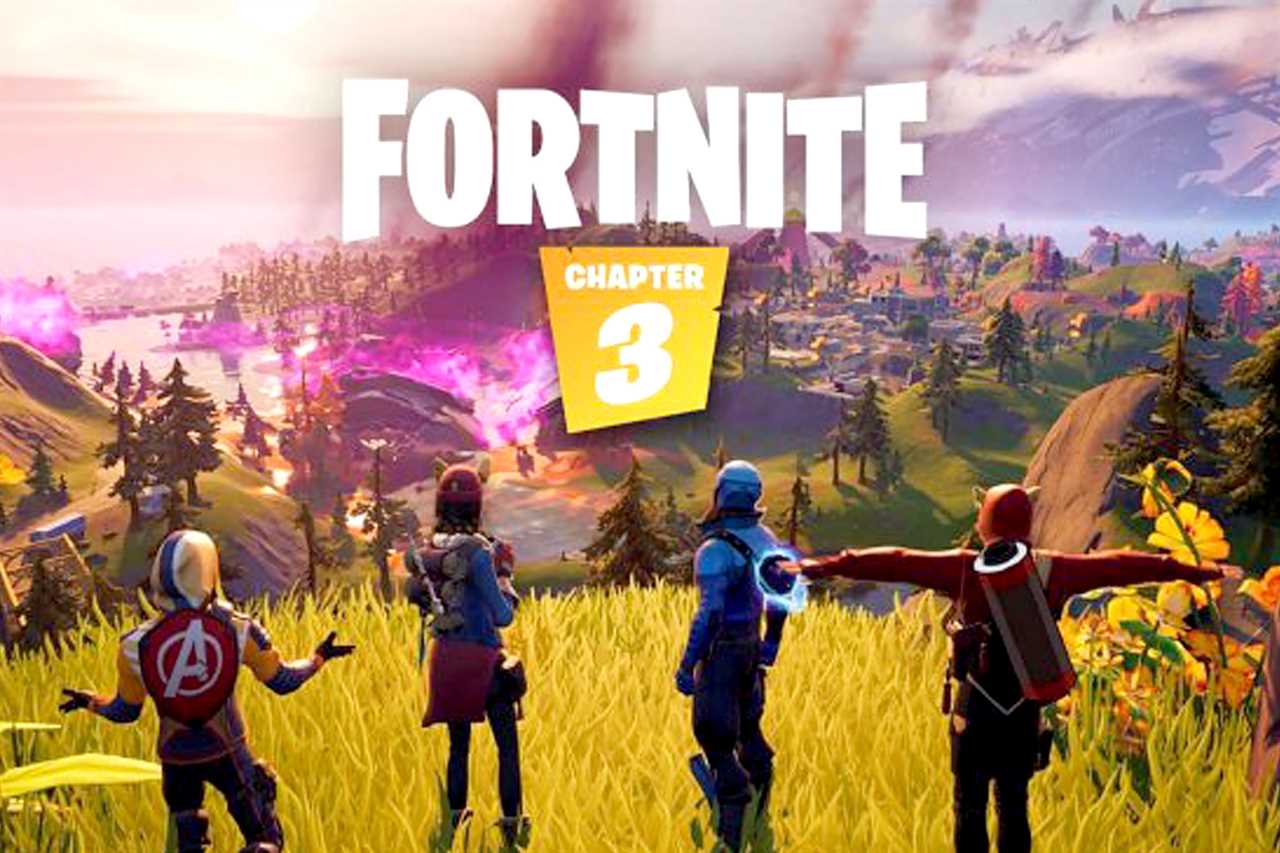 A trailer for Fortnite Chapter 3 leaked on December 4, 2021

When does Fortnite Chapter 3 start

Fornite is known as an online role-playing video game which consists of multiple game modes including Save the World, Battle Royale, and Creative.

Based off previous chapters, the third one is expected to drop on either December 5 or 6, however, Epic Games has yet to make an official announcement.

During this time, fans can expect multiple new elements and skins to be released.

Why is Fortnite down?

In true Fortnite fashion, the new chapters must make a big entrance.

At this time, the game is reportedly down to prepare for the new launch, as they have done in the past.

User started experiencing problems around 4:30pm EST during the game’s maintenance updates but veteran Fortnite gamers will remember that the same experience happened at the end of Chapter 1 when the map was swallowed by a black hole in preparation for Chapter 2.

The game is expected to return at the same time as the launch of Chapter 3. 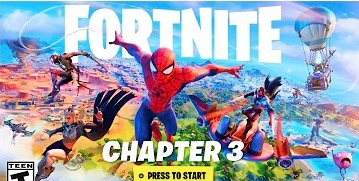 What to expect from Fortnite Chapter 3 Season 1

Based off the leaked video, that was posted online via Epic Games’ Polish YouTube channel before it was quickly deleted, Fortnite Chapter 3 Season 1 has some exciting new features.

In the video clip, new playable characters join the game, including Spider-Man. Skins for Marcus Fenix and Kait Diaz from Gears of War will also allegedly be available, as well as the addition of a mysterious new character known as The Foundation, who may be played by Dwayne Johnson.

According to a translation of the now-deleted trailer, players will be able to “move around the map faster and avoid enemies with the new sliding mechanics.”

“Besides these features, the island is completely new,” the translation continues.

“Explore the Sanctuary, the hidden house of The Seven and the Spider-Man Neighborhood – The Daily Bugle, as well as other locations.”