FROSTIES mascot, Tony the Tiger, is now streaming games on Twitch using an animated model known as a Vtuber.Working from a seemingly computer..

FROSTIES mascot, Tony the Tiger, is now streaming games on Twitch using an animated model known as a Vtuber.

Working from a seemingly computer generated studio,using a “milk-cooled” PC, the cereal mascot plans to stream battle royale games such as Fortnite. 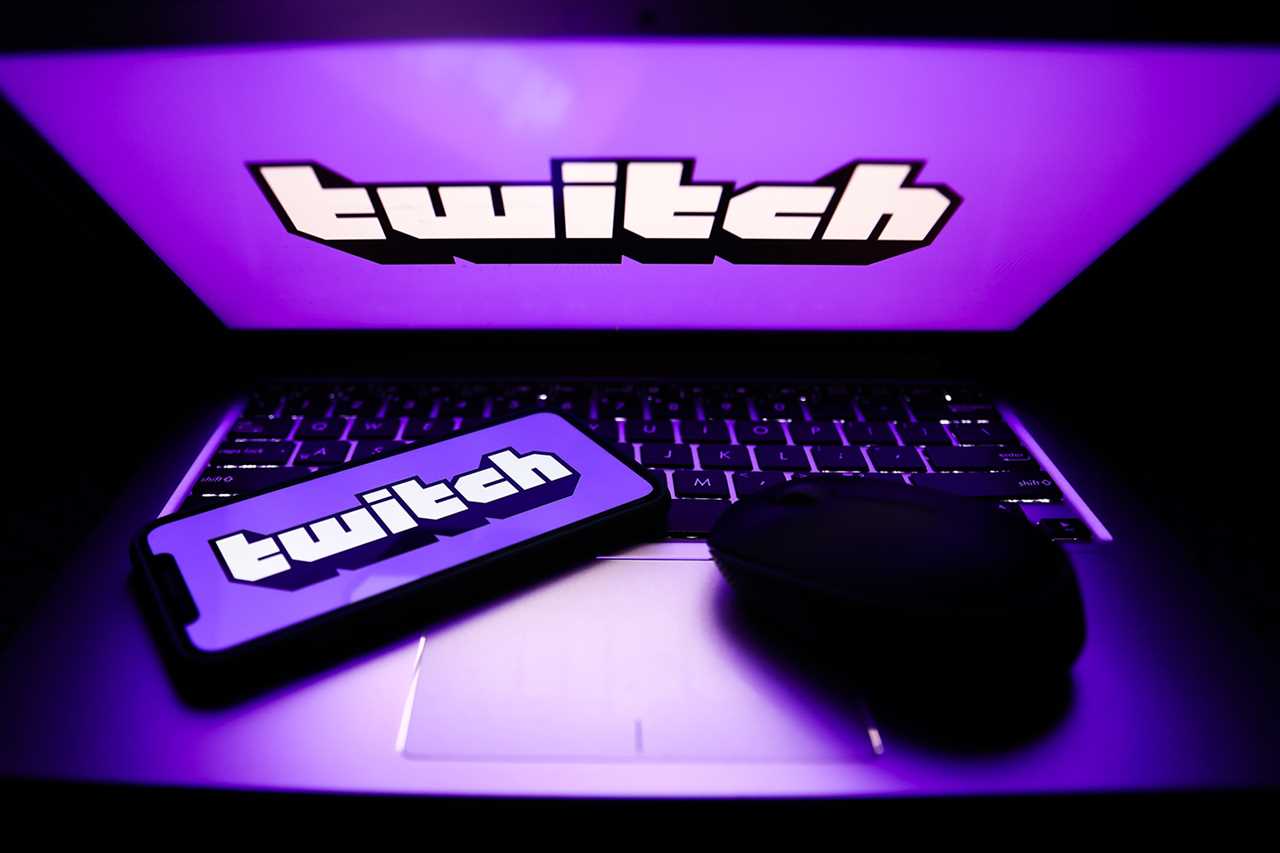 Twitch the the most popular gaming streaming platform.

His livestream event is called “Tony the Tiger’s Gr-r-reat Cereal Bowl of Gr-r-reatness”, and goes live on August 19.

The project comes as part of a partnership between Kellogg’s and the streaming service’s partnership programme, in hopes of raising the popularity of the sugary cereal.

Despite the fact that Tony has not started his streaming career yet, he already has around 400 followers on the service.

According to Adweek, Kellogg’s claims that it encourages everyone to get involved with the stream via chat and polls.

He said: “Bringing an iconic mascot like Tony the Tiger to our service is an exciting first for our Brand Partnership Studio.

“This innovative concept taps into the growing popularity of VTubing on Twitch, where we saw VTubing content increase 467% year-over-year last year.

“[This] fosters a healthy dose of competition and encourages viewers to interact with Tony the Tiger in real-time in chat.”

Vtuber is short for ‘virtual YouTubers’ and it is a kind of animated model which follows the actions and facial expressions of the person streaming.

Many people use Vtuber models in order to not show their real appearance online.

However, Vtubers have become increasingly popular in advertising, as a way of promoting products through the use of their mascots.

Earlier this year, Sega created a show using a Vtuber version of Tails, in order to promote the then upcoming Sonic the Hedgehog movie sequel.

A Sonic Vtuber model also featured on the show TailsTube, which currently only has two episodes.