The Sims 4: What is the new expansion pack?

THE SIMS is a popular video game first launched in the year 2000.On June 2, 2022, The Sims announced its latest expansion pack: The Sims 4 Werewolves...

THE SIMS is a popular video game first launched in the year 2000.

On June 2, 2022, The Sims announced its latest expansion pack: The Sims 4 Werewolves. 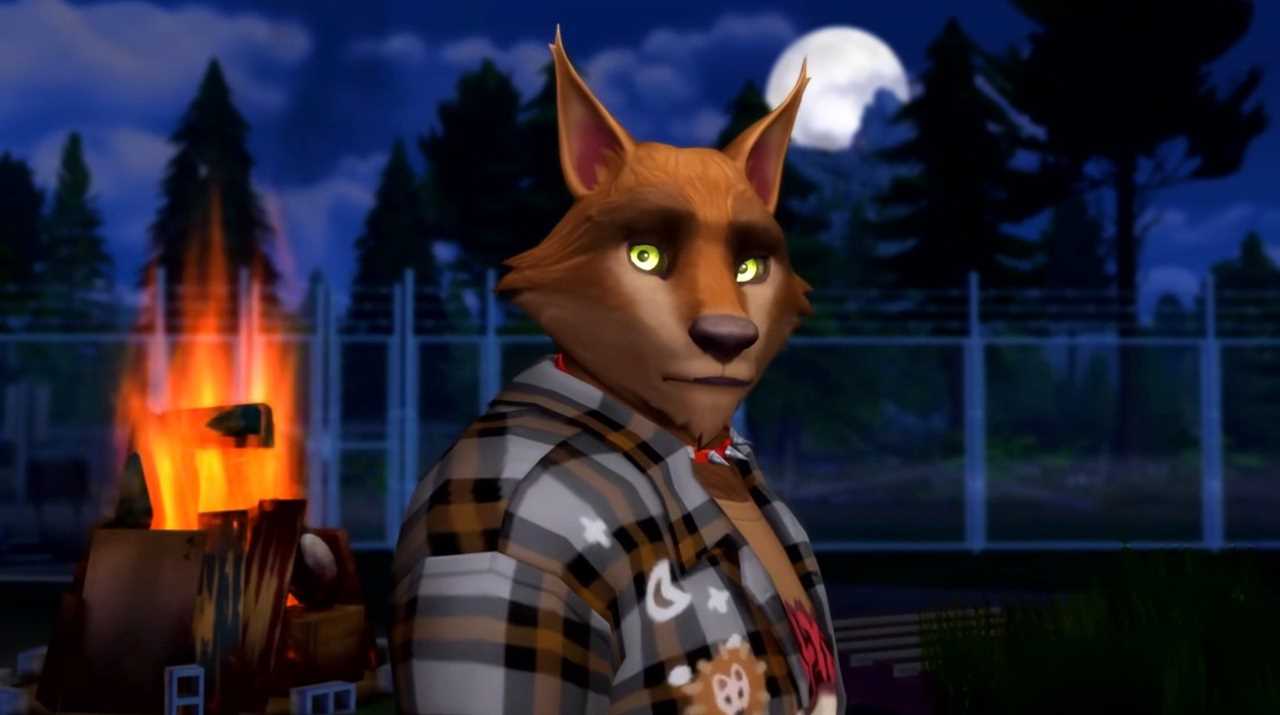 The Sims 4 Werewolves expansion pack was released on June 16, 2022

If you click on a link in this story we may earn affiliate revenue.

What is the new Sims 4 expansion pack?

The new Sims 4 expansion pack is the werewolf version from Electronic Arts and Maxis allows players to visit the Moonwood Mill world and turn themselves into werewolves.

A new space, Moonwood Mill, is described to be a blend of Granite Falls, Forgotten Hollow, and Evergreen Harbor, per CNET.

This newest pack was officially released on June 16, 2022.

In the official trailer, The Sims characters are seen transforming from a human body into a werewolf.

Users will be able to select the type of werewolf they want to be along with different skins and clothing.

In order to play, users will need to make sure they already have The Sims 4 installed on their console.

Once The Sims 4 is installed users will then be able to purchase the expansion pack.

What other expansion packs are there?

There are many expansion packs users can choose from:

The Sims 4 High School Years Expansion Pack is also scheduled to be released on July 28, 2022, according to Dexerto. 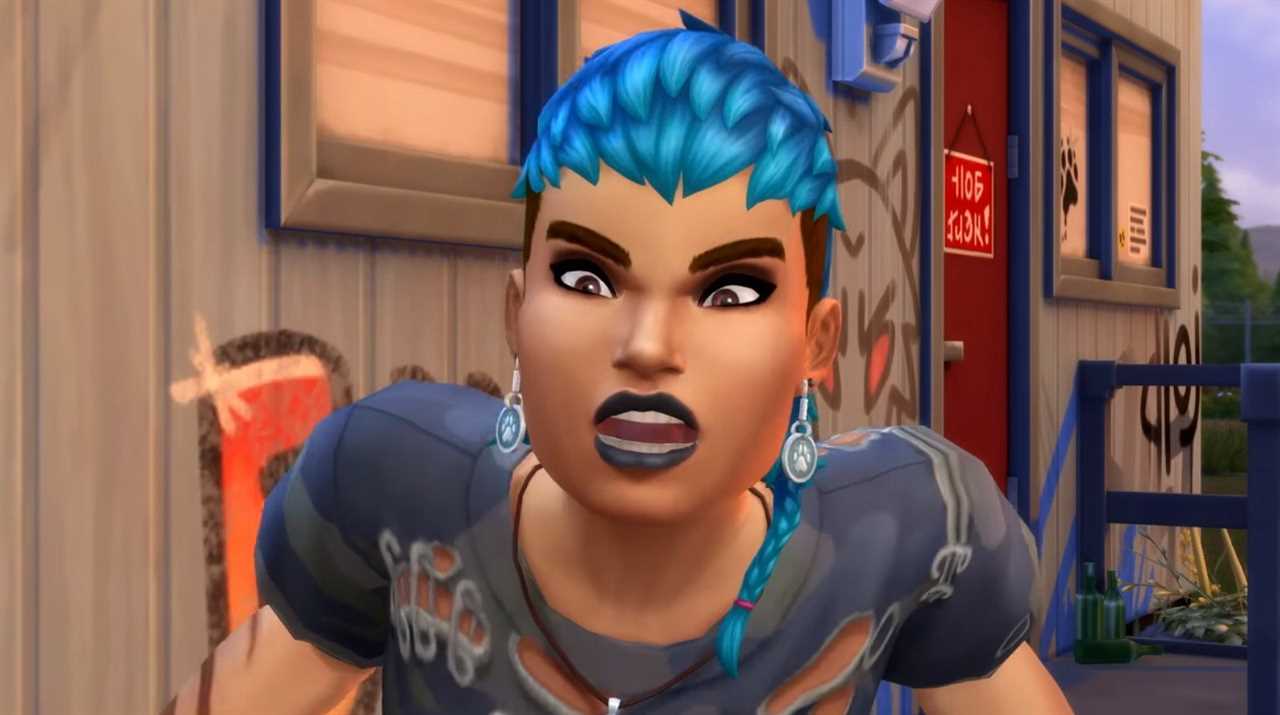 The first look at The Sims 4 Werewolves was released on June 2, 2022

To play Sims 4 you first need to install The Sims 4 game on your computer.

From there, create an Origin account if you do not already have one.

You can then purchase and download The Sims 4, and start the game. 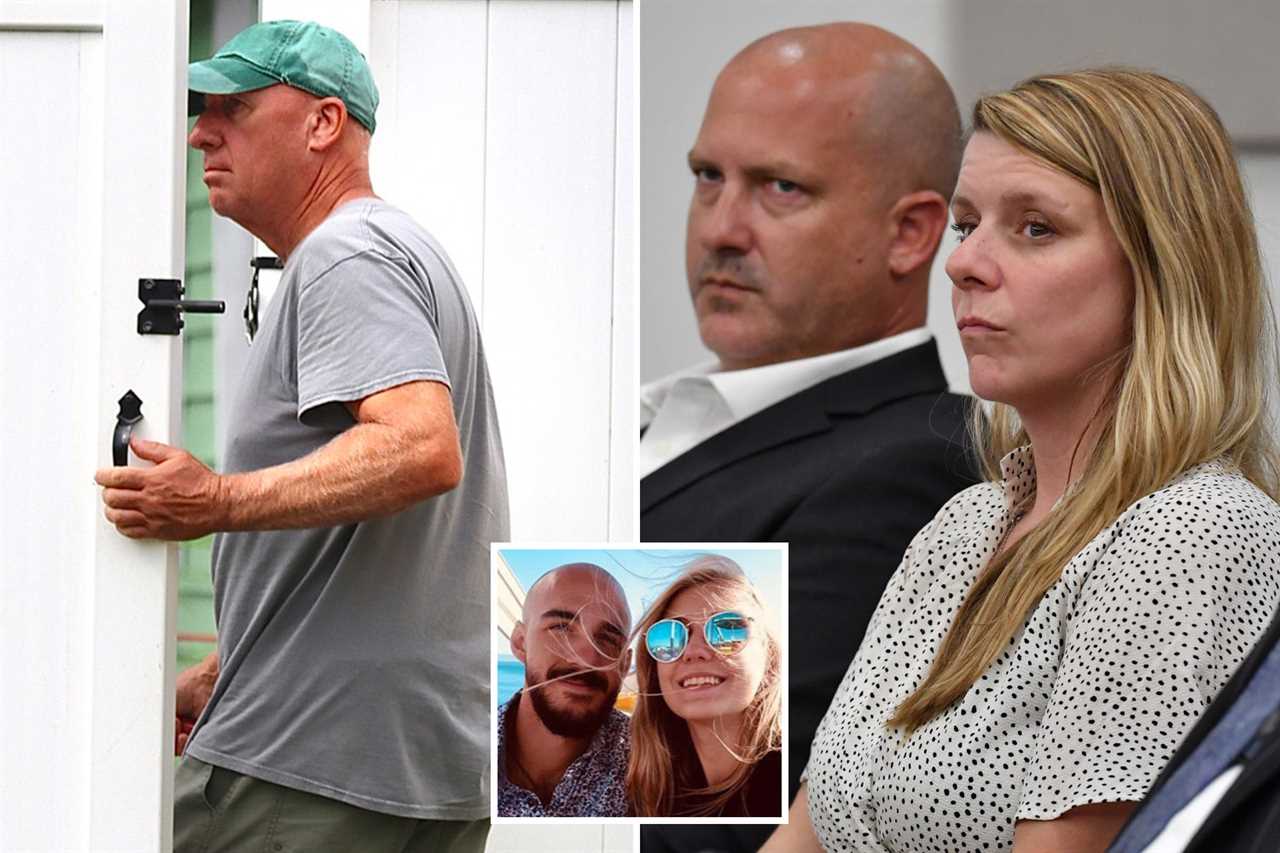 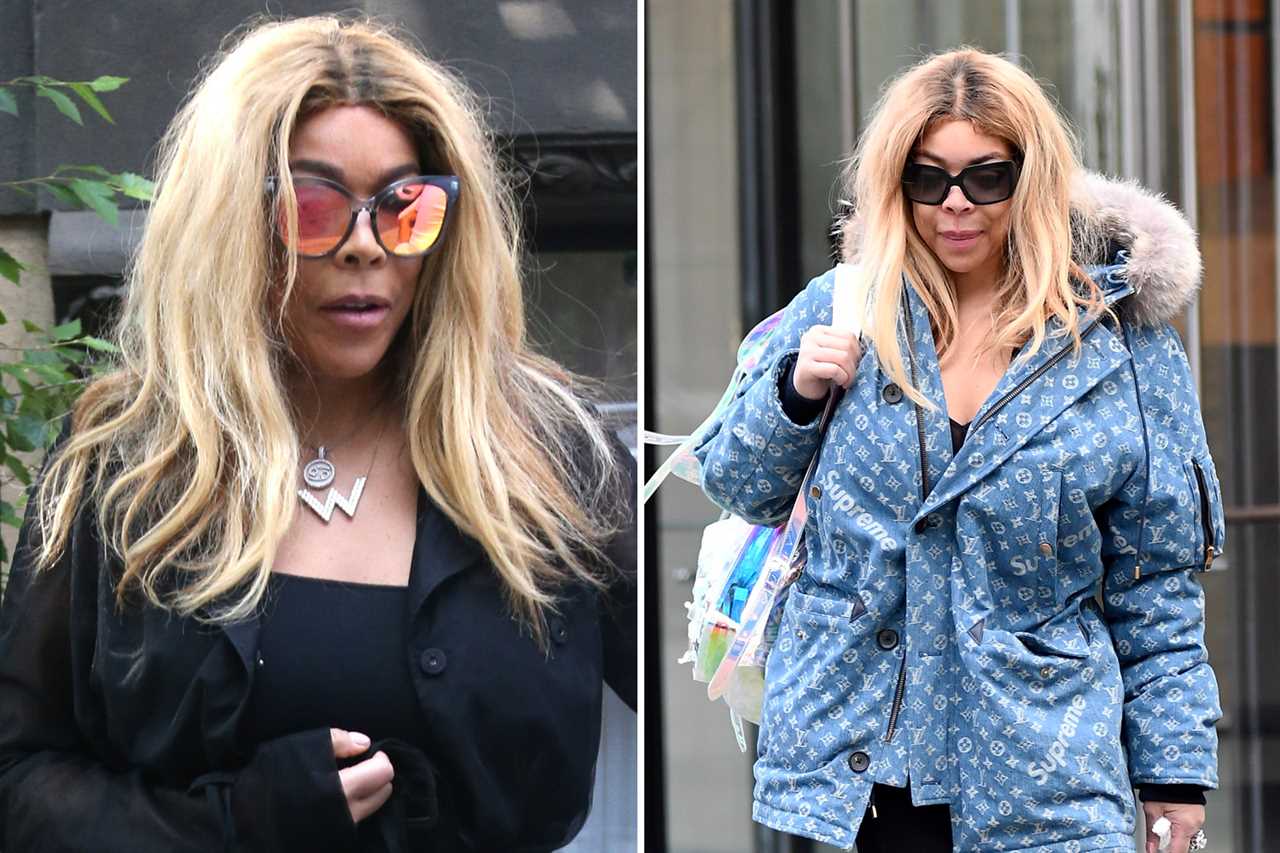 You can start Sims 4 by starting a new virtual family and creating your own Sim character.

From there, you can pick your own neighborhood, make your own home, interact with other characters, and more.