The 8 best original Xbox games of all time

TO put it simply, the original Xbox was revolutionary.After Sega and Atari both bowed out of the console market, it looked like Nintendo and Sony..

TO put it simply, the original Xbox was revolutionary.

After Sega and Atari both bowed out of the console market, it looked like Nintendo and Sony were going to dominate the scene unchallenged. 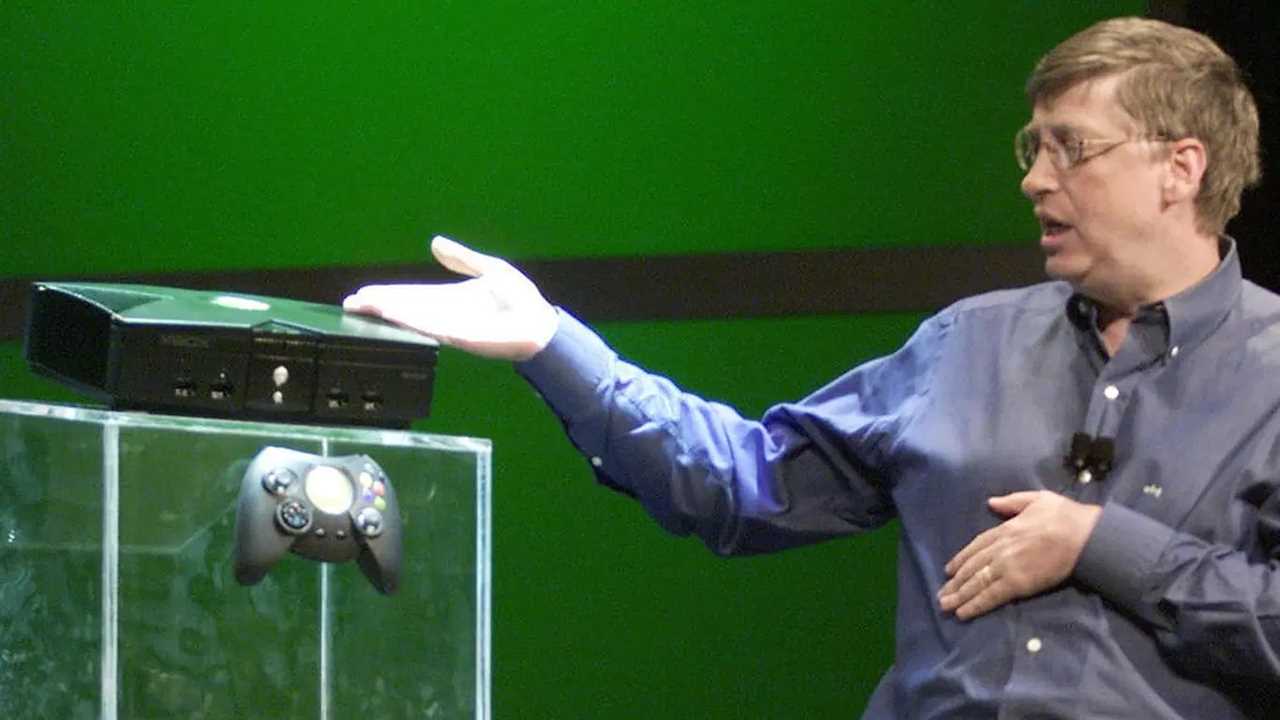 However, in March 2000 it became clear that wouldn’t be the case as Microsoft announced the Xbox. It launched in November 2001 and quickly took the world by storm.

In the years since, Microsoft’s influence has shaped the games industry in countless ways.

Game Pass, cloud saves, and in-game voice chats are all around today thanks to the innovations of Xbox.

Innovation alone won’t sell a console though, and the original Xbox has a fantastic lineup of games. It was hard to pick out the best, but here they are.

Clean and fun racing games like Gran Turismo are all well and good, but sometimes you want a little more chaos thrown into the mix.

The arcade-style racing of Burnout 3 is top-tier, but the real fun of the game comes from the brilliant crash modes.

It’s endlessly entertaining to throw your car into a crossroad and see the chaotic chain of events that unfold. It’s a formula quirky games like Turbo Dismount would later use to great success.

As Xbox was owned by Microsoft, it was in a unique position to receive a lot of high-quality PC ports in quick succession.

This RPG, made in part by Bioware, is considered the predecessor to the excellent Mass Effect series, but it’s also one of the best Star Wars games ever made.

It may not have been the messiah of gaming that director Peter Molyneux promised it would be, but Fable is still a landmark RPG.

It’s overwhelmingly British in its presentation, which is exactly what endeared so many fans to it worldwide.

You can go on grand adventures, explore a beautiful world, or build a little romance for yourself in this delightful game.

With a new Fable game in the works, it’s the perfect time to go back and see the brilliance of the original.

With Metal Gear Solid making its return to storefronts very soon, going back and playing the classics seems like a great idea.

This version of MGS2 adds a ludicrous 500 new missions in the VR training mode and a few cool additions to the main story.

Even without the new stuff, MGS2 still stands as one of the best games ever made and is always worth replaying.

If you’ve ever wanted a reminder of the days when games were truly difficult and didn’t hold your hand all the time, Morrowind will set you right.

Aside from the retro feel, here you can see the genesis of Bethesda’s modern world design.

Oblivion, Skyrim, and New Vegas, all owe their brilliant open worlds to Morrowind and its dedication to exploration.

You could pick any Halo game for this list and it’d be a fair pick, but Halo 2 just gets the edge because of its innovation.

Halo 2 made online multiplayer something truly special as one of the best arena shooters in history.

If that’s not enough, then the single-player campaign is still among the best for first-person shooters, with memorable environments and clever level design.

The Half-Life series is most heavily associated with PC gaming, but it’s a testament to how good the original Xbox was that its port of Half-Life 2 is just as good as the PC version.

Any naysayers of consoles were soon put in their place by the showcase of Half-Life 2’s physics engine, puzzle solving, and seamless combat.

Fighting games were going out of fashion in the early 2000s, but that didn’t stop SoulCalibur from flourishing as a franchise in this era.

With a bigger cast of characters, beautiful stage design, and smoother fighting than ever before, there was no denying SoulCalibur’s place on the Mount Rushmore of fighting games.