NVIDIA recently announced a new version of Portal is coming, built exclusively for high-end PCs.Portal originally released in 2007, and is often..

Portal originally released in 2007, and is often considered one of the most widely loved games of all time. 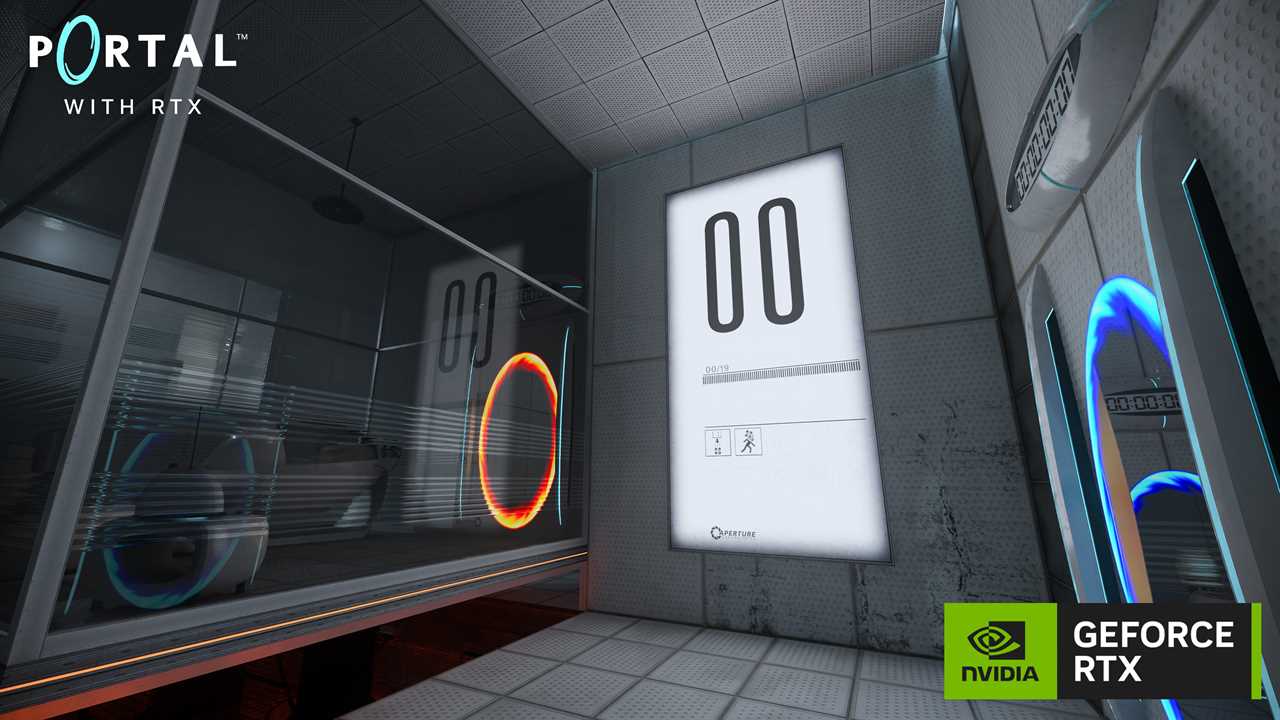 New look on a classic game.

A puzzle platformer with an interesting twist, players use a portal gun in order to find creative solutions to work their way through rooms.

The upcoming release launches on December 8 and will be free DLC to those who own the original on Steam.

Those who don’t own it on Steam but are hoping to play the latest version can buy the original now for 85p (99¢).

The game will serve as a demo for NVIDIA’s latest technology, which can update the graphics of older games.

Anyone who owns a GeForce RTX Series 40 graphics card will also be able to play the classic game at 2.8x its usual performance.

He said: “Updating much-loved games requires a balance of applying new, bleeding-edge techniques, while staying true to the original spirit of the game.

“The experience NVIDIA’s Lightspeed Studios gained working on RTX versions of renowned games such as Minecraft and Quake II gave Valve the confidence to entrust us to bring modern graphics techniques to their legendary game.

“NVIDIA RTX Remix gave us the perfect tool to complete the task.”

The new title will still run on NVIDIA’s cheaper series 30 models which run much cheaper at under £400.

However, these users will not get all the benefits that the updated series of graphics cards offers.

Still, it’s an interesting achievement and we’re excited to see how the classic game runs on modern hardware.