OVERWATCH 2 is the long-awaited sequel to the popular arena shooter, but fans aren’t happy with how long it takes to unlock the characters.The..

OVERWATCH 2 is the long-awaited sequel to the popular arena shooter, but fans aren’t happy with how long it takes to unlock the characters.

The original Overwatch gained popularity due to how you could change up characters on the fly, and adapt to your opponents’ strategy. 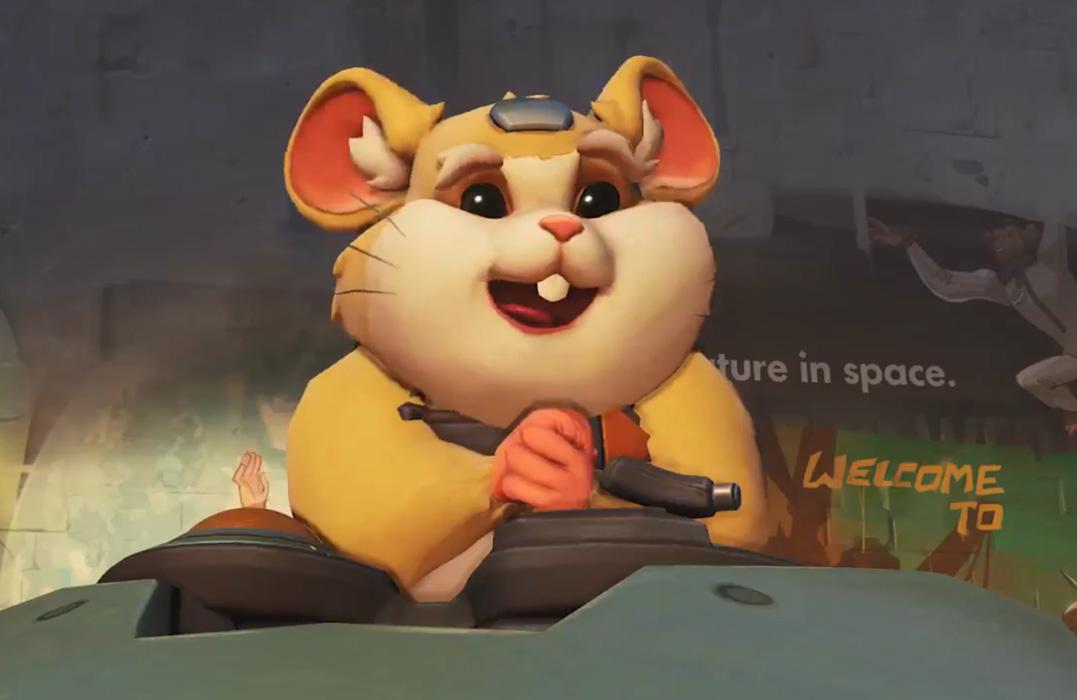 It’ll be a while before new players can play as Hammond.

However, if you don’t have the account that you played the original game on for the sequel, then it’s going to be a while before you can play as everyone.

Developer Blizzard previously announced that new players would not have the full roster of characters to choose from at launch.

Game director Aaron Keller defended the decision, saying: “We believe that, even with this change, Overwatch remains a highly competitive game.

“Internally, we have talked about this topic over the past year as much as, if not more than, any other topic that’s involved with the game.

“And we think it’s fair and still allows Overwatch to retain its competitive nature.”

Early access has been granted to a select group of players and we now know exactly how many games a new player has to do before they can play as their favourite hero.

To unlock the full roster of heroes, someone has to play at least a hundred matches.

However, if you played the original game on the same account you will already have your heroes unlocked.

While players knew this change was coming, it was still disappointing to see just how many matches someone would have to play before they could have their choice of characters.

Despite the large number of matches needed to unlock heroes, fans were more disappointed about competitive matches.

In order to join ranked matches, rather than the quick play format, players will have to take part in 50 battles.

As competitive is by far the most popular way to play Overwatch, fans were concerned about how long it will take to get into the game.

The original Overwatch will be removed once the free-to-play sequel releases.

While we won’t know exactly how the changes affect players until the season is fully underway, it seems fans are holding back their excitement.