SONY has tweaked the design of the PlayStation 5.The PS5 Digital Edition – the cheaper version of the console which lacks a disc tray – has been made ..

SONY has tweaked the design of the PlayStation 5.

The PS5 Digital Edition – the cheaper version of the console which lacks a disc tray – has been made a little lighter. 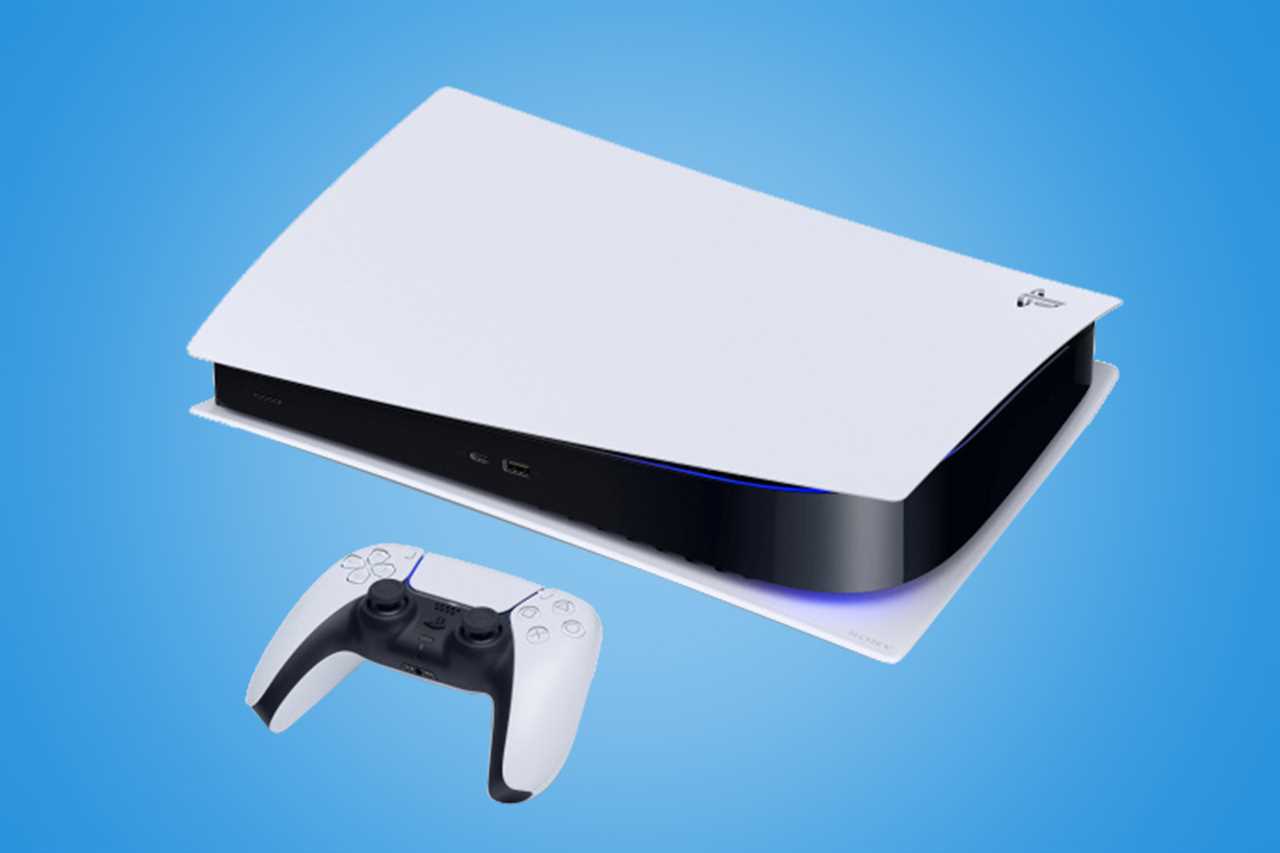 Sony has tweaked the design of the PlayStation 5

Specifically, Sony has cut about 300 grams off, according to a new safety guide user manual on the official Japanese PlayStation website.

The specifications page of the manual lists the new version as weighing in at 3.6 kg, making it lighter than the 3.9kg original PS5 Digital model.

It’s unlikely that the new model number CFI-1100B will be priced differently or have a new name.

Besides the weight, all the other specification numbers – including shape and dimensions – are the same as the original PS5 Digital Edition.

Console-makers regularly make tweaks to their designs to improve efficiency along the production line.

Apparently, the new model is lighter because Sony has swapped out internal wireless comms components for another make.

An alleged shortage of units of the original component is said to be behind the change.

Some Japanese retailers are already promoting the new model for the next time they have stock of the Digital Edition, according to the Metro.

All four consoles have been sold out around the world, with stock seesawing in and out of availability over the past few months.

Stocks of the next-gen consoles remain in scant supply due to a worldwide shortage of the microchips used to power them.

It’s gotten so bad, that Sony recently confirmed it plans to sell PS5s direct to customers in the UK this year for the first time.

Sales will take place through the PlayStation Direct store, which is launching in Europe by March 2022.

PlayStation boss Jim Ryan recently claimed that it would be much easier to get a PS5 from July onwards as production of the console accelerates.

The PS5 launched with major exclusive games like Spider-Man Miles Morales and a revamped version of Dark Souls for players to enjoy.

Xbox gamers, on the other hand, have a new Halo title to look forward to later this year. 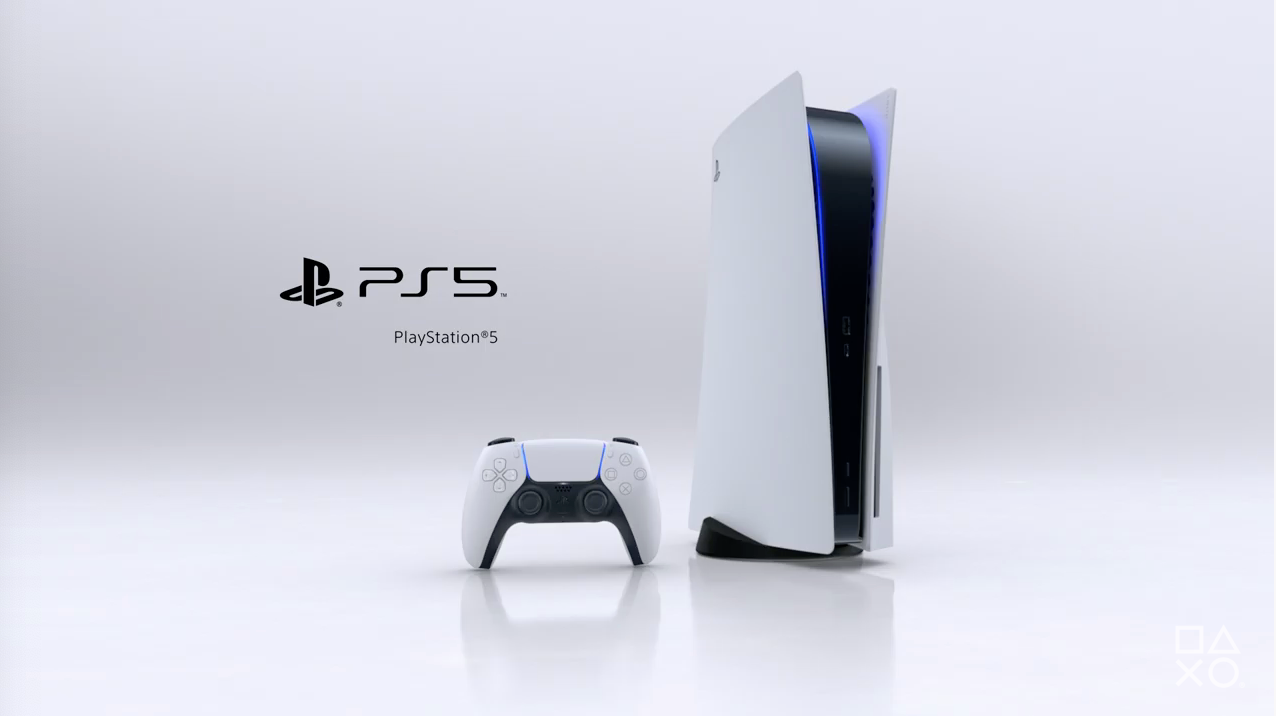 In other news, a huge GTA Online update just dropped– and it’s designed specifically for the car mad.

And, read our complete guide to Call of Duty 2021.