Is Steam down? How to check problems and updates

STEAM continues to have technical difficulties into 2022. 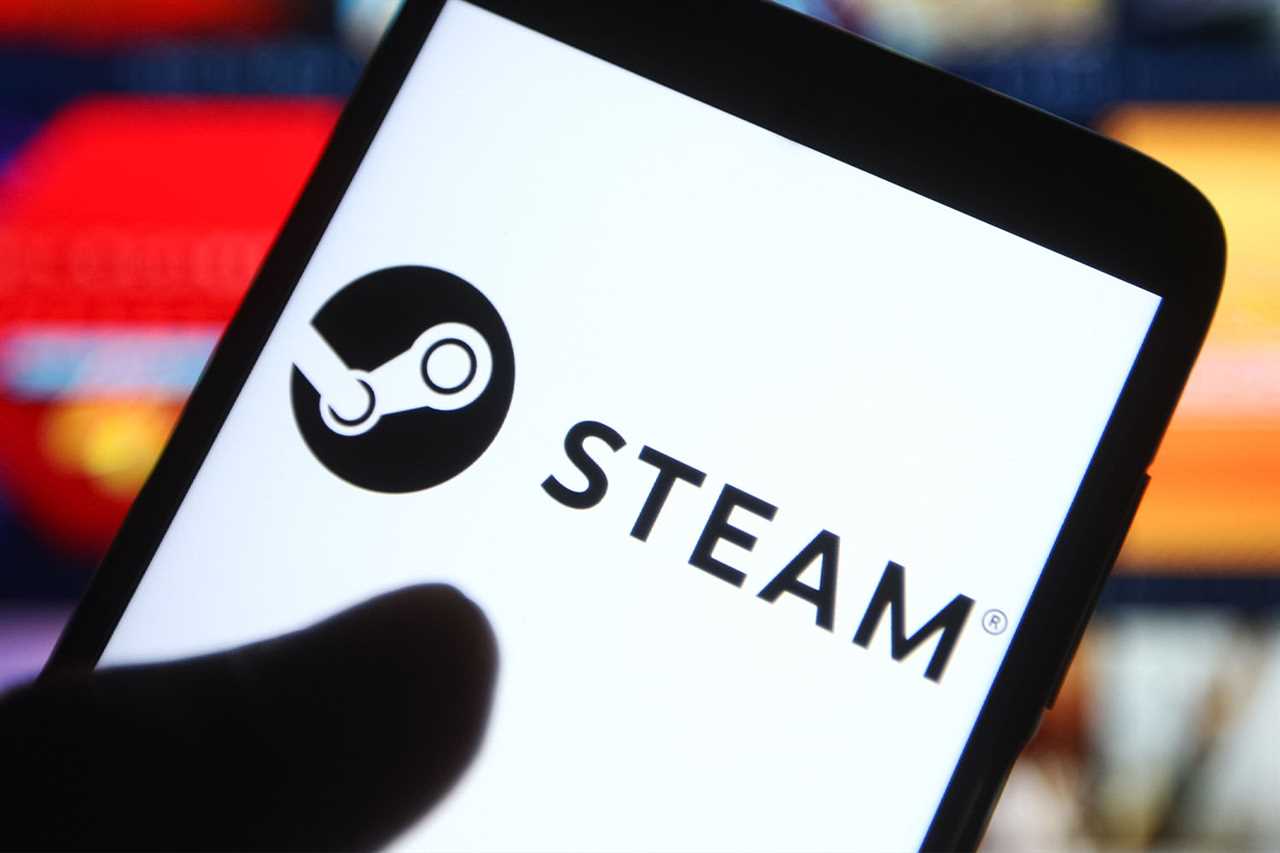 Reports of Steam being down most recently occurred on June 18, 2022

Reports of Steam being down most recently occurred on June 18.

The site Downdetector – which tracks apps and websites’ statuses – reported many users experiencing issues with the app that day.

75 percent noted problems with the server connection, while 20 percent had issues with logging in. 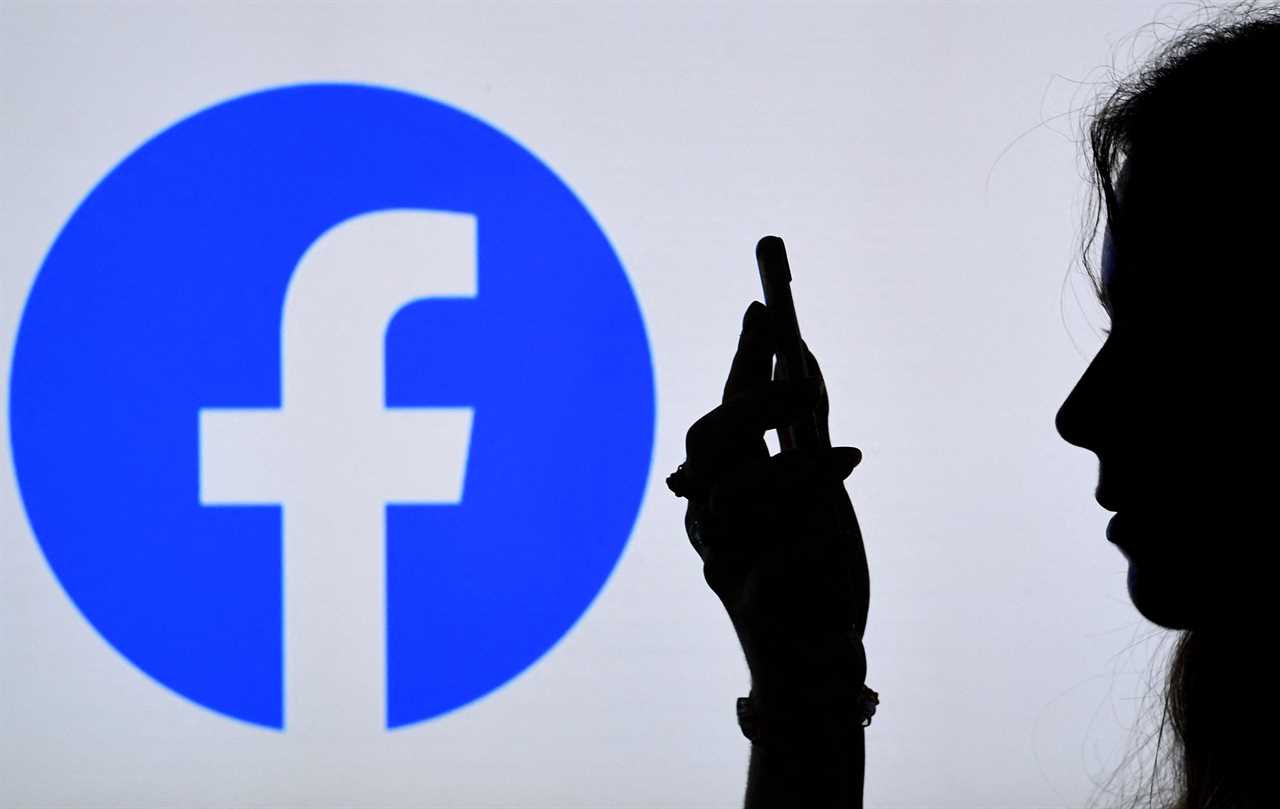 Is Facebook down today? Current problems and status updates

Reports started to pick up around 11am ET with over 3000 people reporting issues with the app after 11.30am, according to Downdetector.

How do I know if my Steam account is down?

Users have been reporting multiple technical issues with the app.

Some of the issues being reported are: 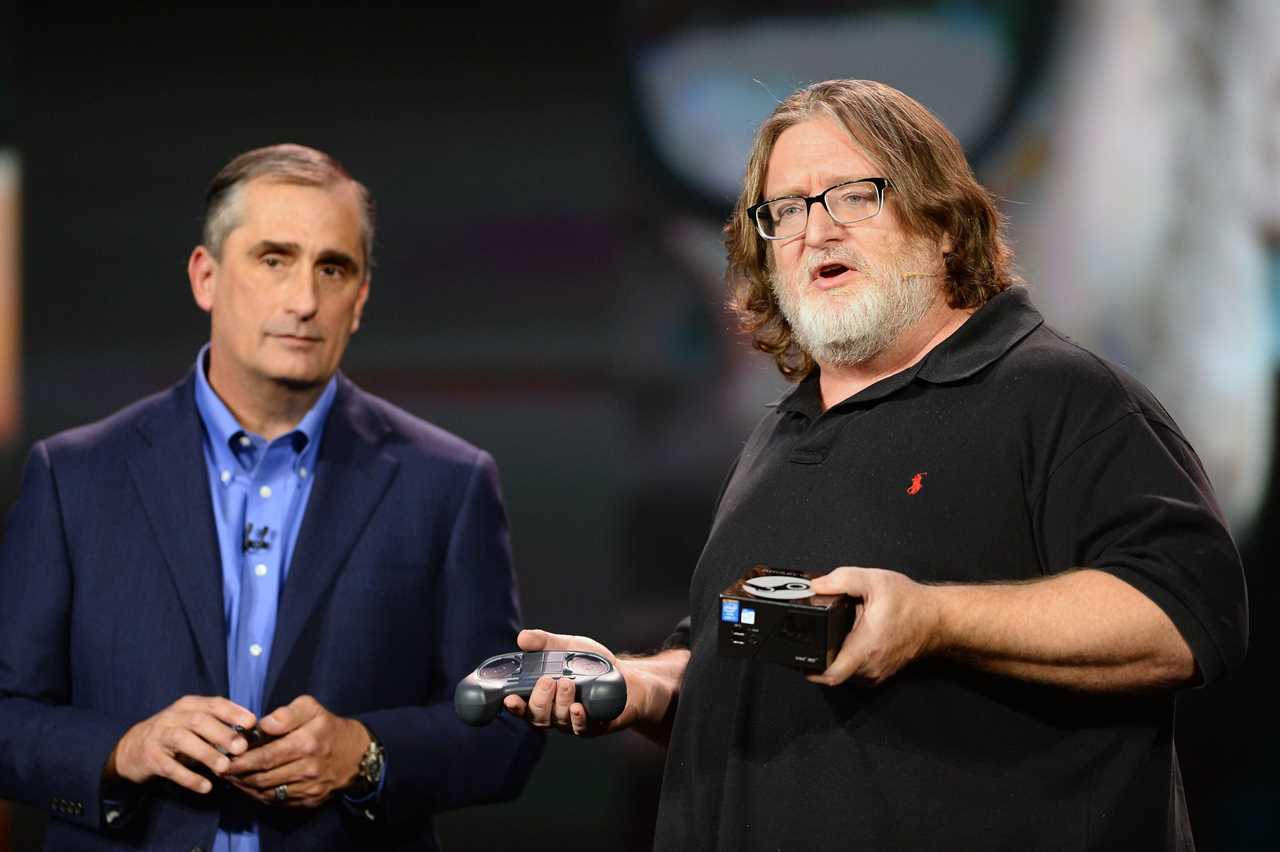 Steam is described as “the ultimate destination for playing, discussing, and creating games,” according to its website.

It is often used to purchase, download or build games. 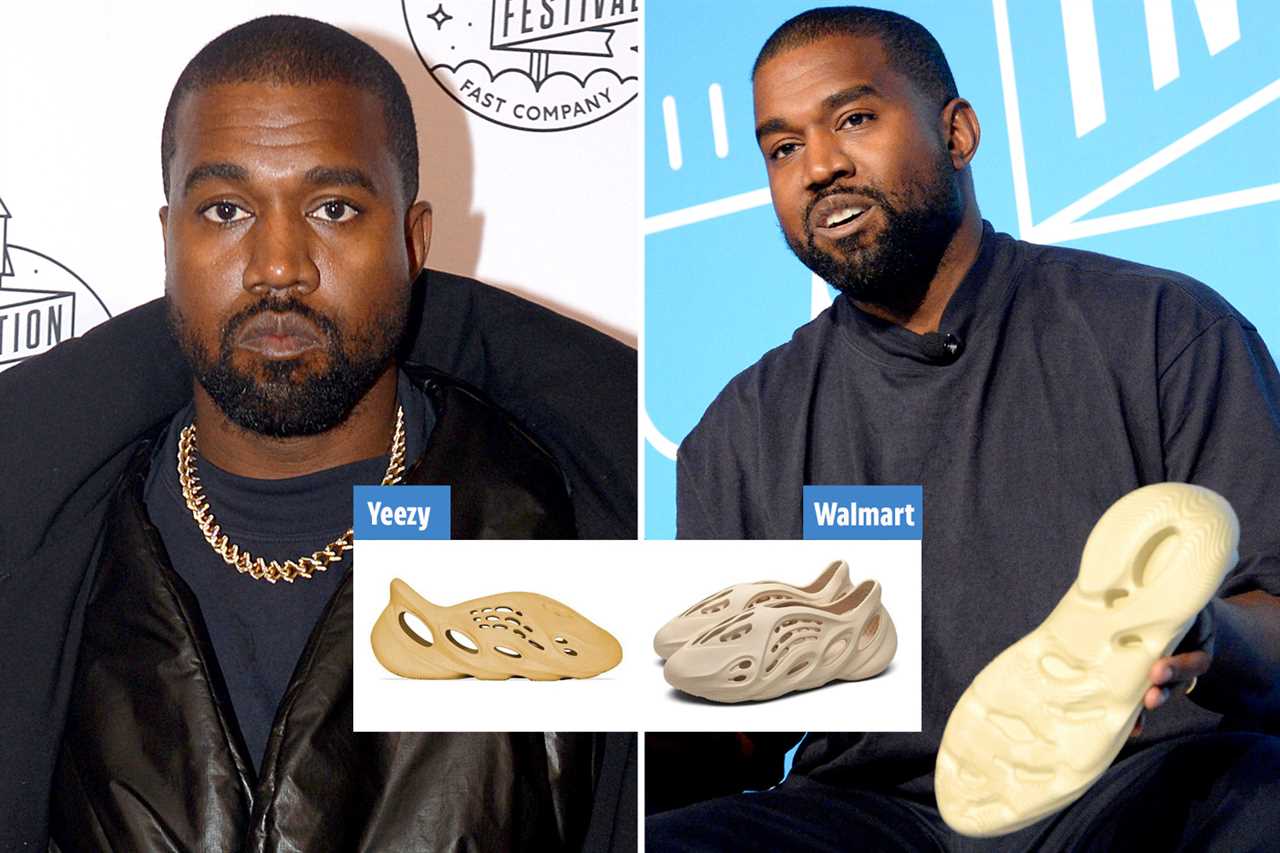 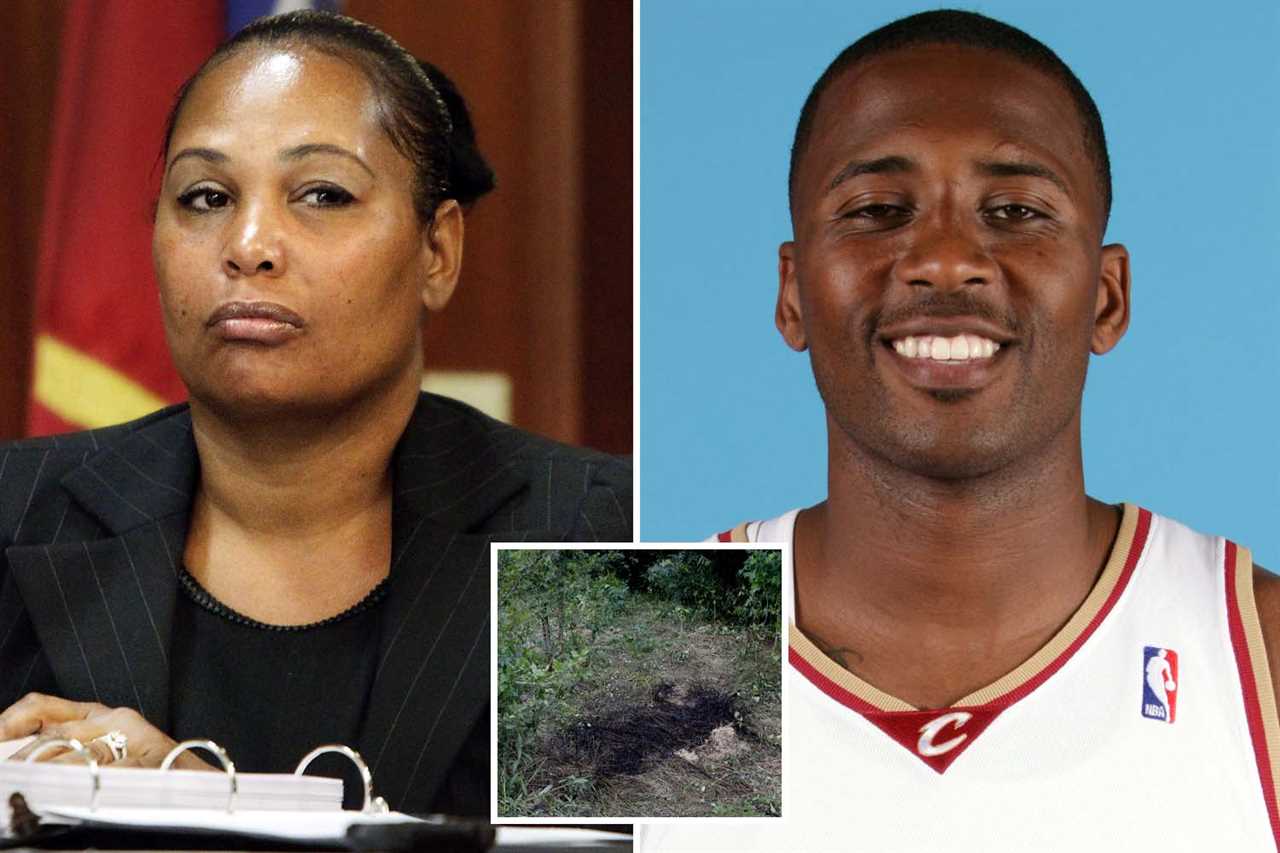 Steam also allows users to connect and chat with each other via their platform.

The app is supported by Windows, OS X and Linux.