A TIKTOK post has sent gamers scrambling to their attics looking for an old component with serious value.Fortunately, there is no disassembly..

A TIKTOK post has sent gamers scrambling to their attics looking for an old component with serious value.

Fortunately, there is no disassembly required. 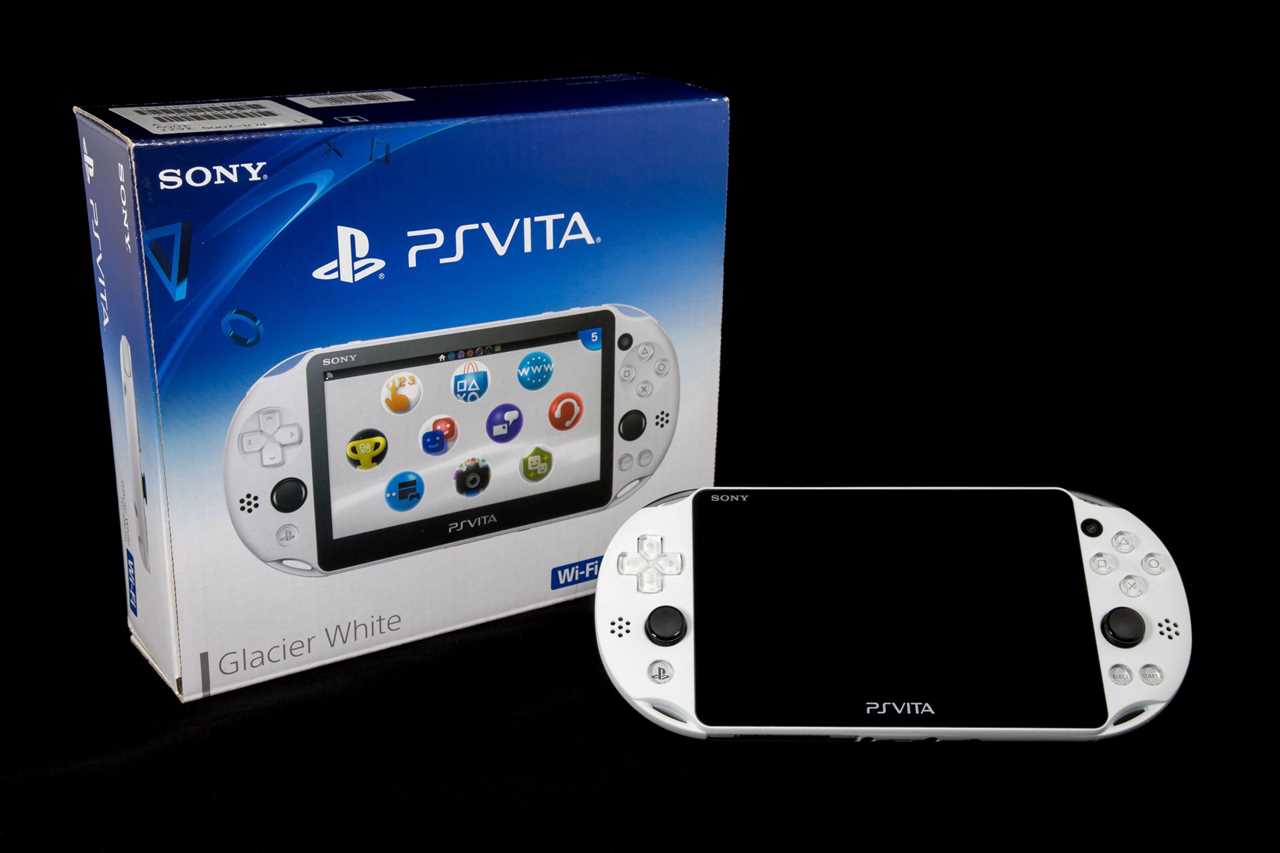 The Playstation Vita launched in 2011 and earned mixed reviews during the device’s eight-year run.

At the time, mobile gaming was in its infancy, and there was a market for portable devices more advanced than the GameBoy.

The PS Vita had a five-inch high-resolution screen and loads of games, but the release of the Playstation 4 two years later would quickly overshadow the mini-console.

The PS Vita didn’t have the star-power of the home consoles but it does have a valuable piece of hardware inside it that could snag a nice earning on eBay. 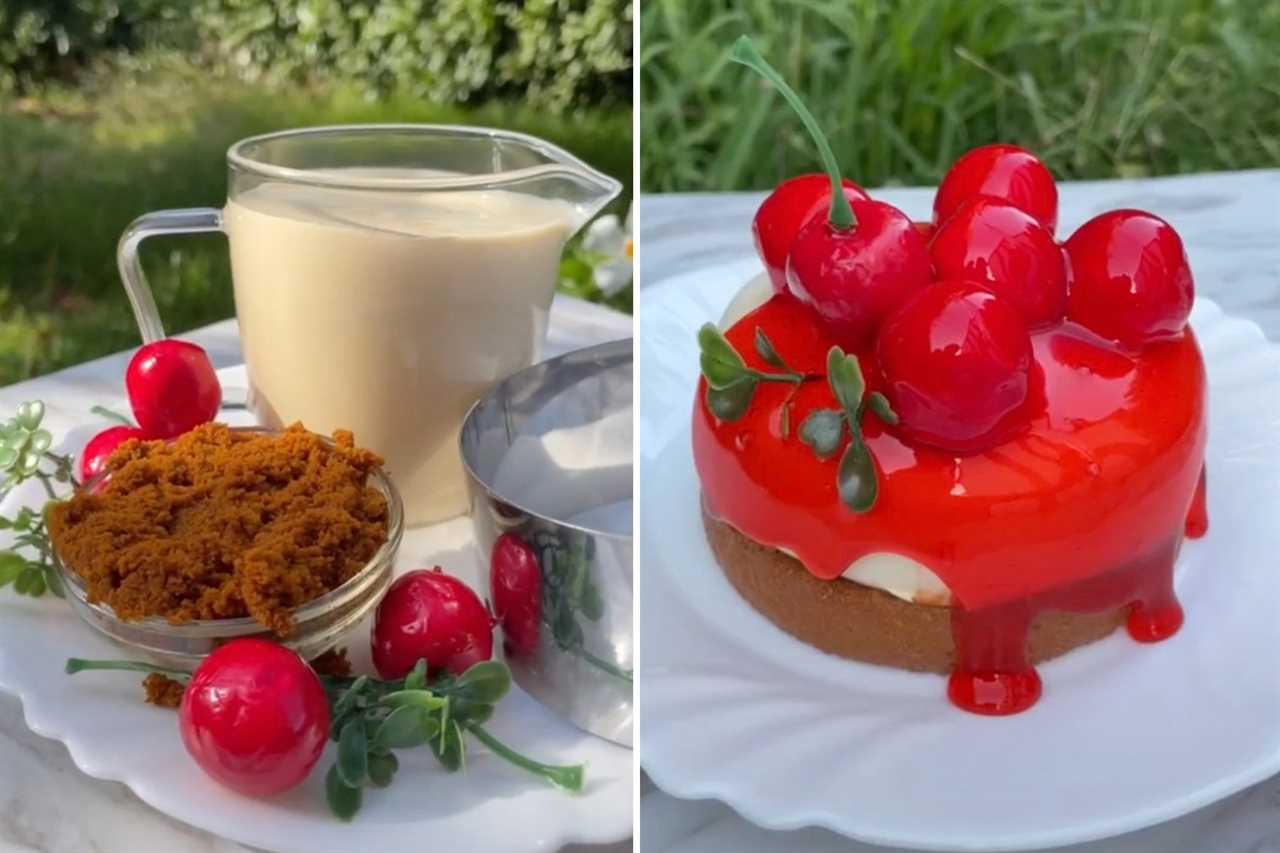 Optical illusion baffles TikTok – can you tell what's wrong with this food? 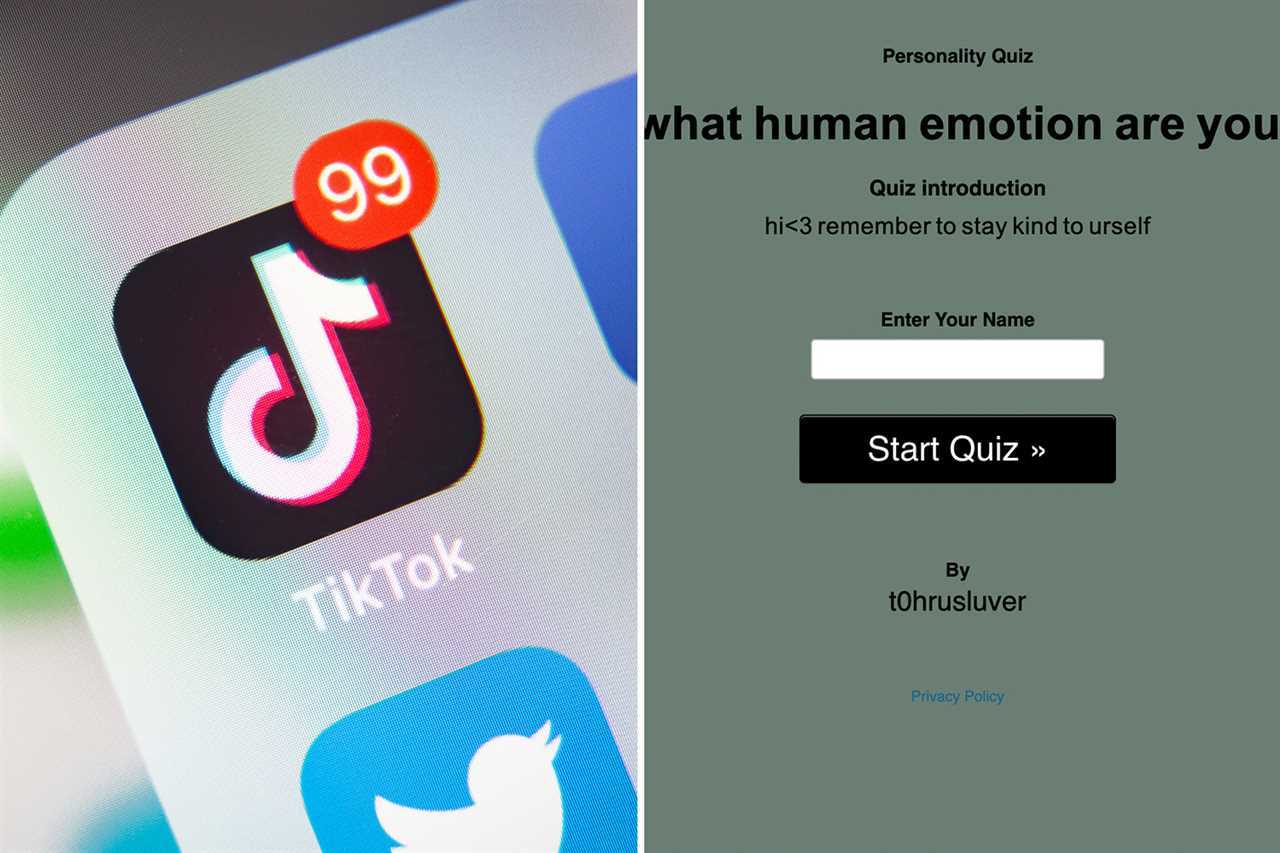 The PS Vita came with a small, removable memory card that stores between four and 64 gigabytes.

A TikToker flagged that the 32-gigabyte memory card is selling at over $60 on eBay.

Users who bought a PS Vita with a 62-gigabyte memory card are listing them for nearly $100.

Make sure the PS Vita is powered down, and remove the memory card by lifting the latch next to the power button.

It was marked down around the time of the release of the Playstation 4.

According to RetroGameBuyer, a PS Vita will go for $145 on average on eBay. 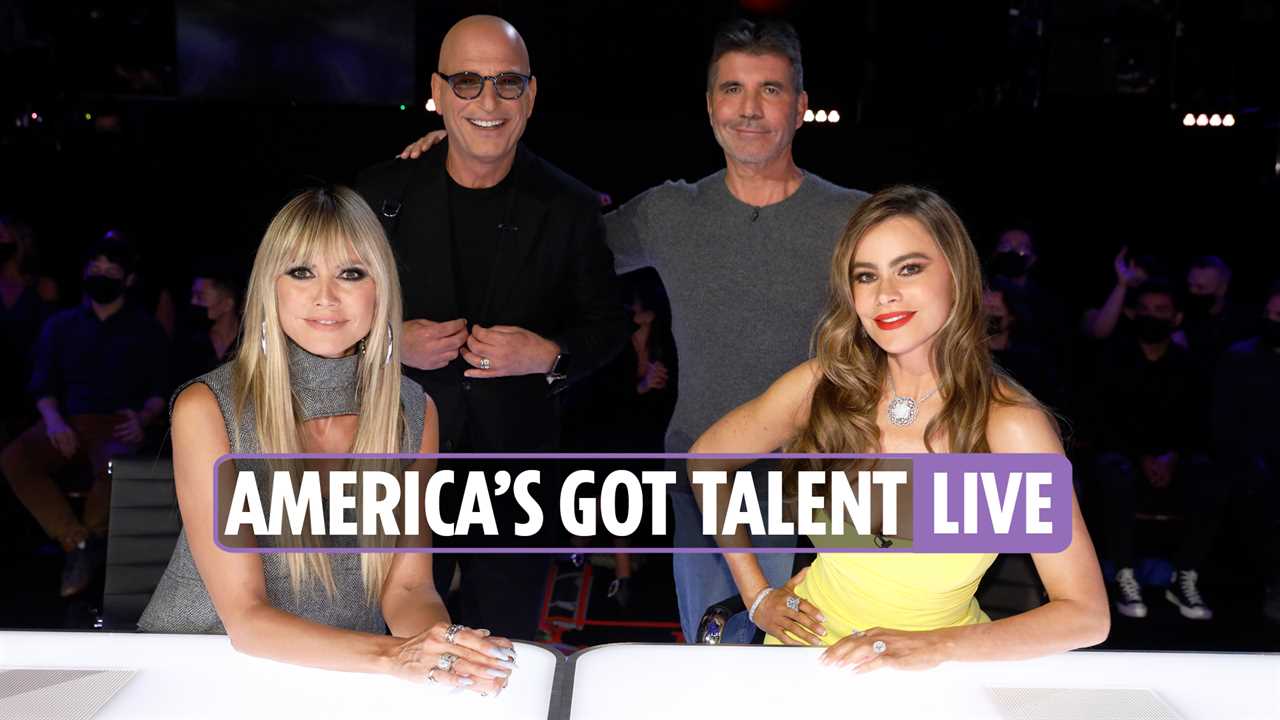 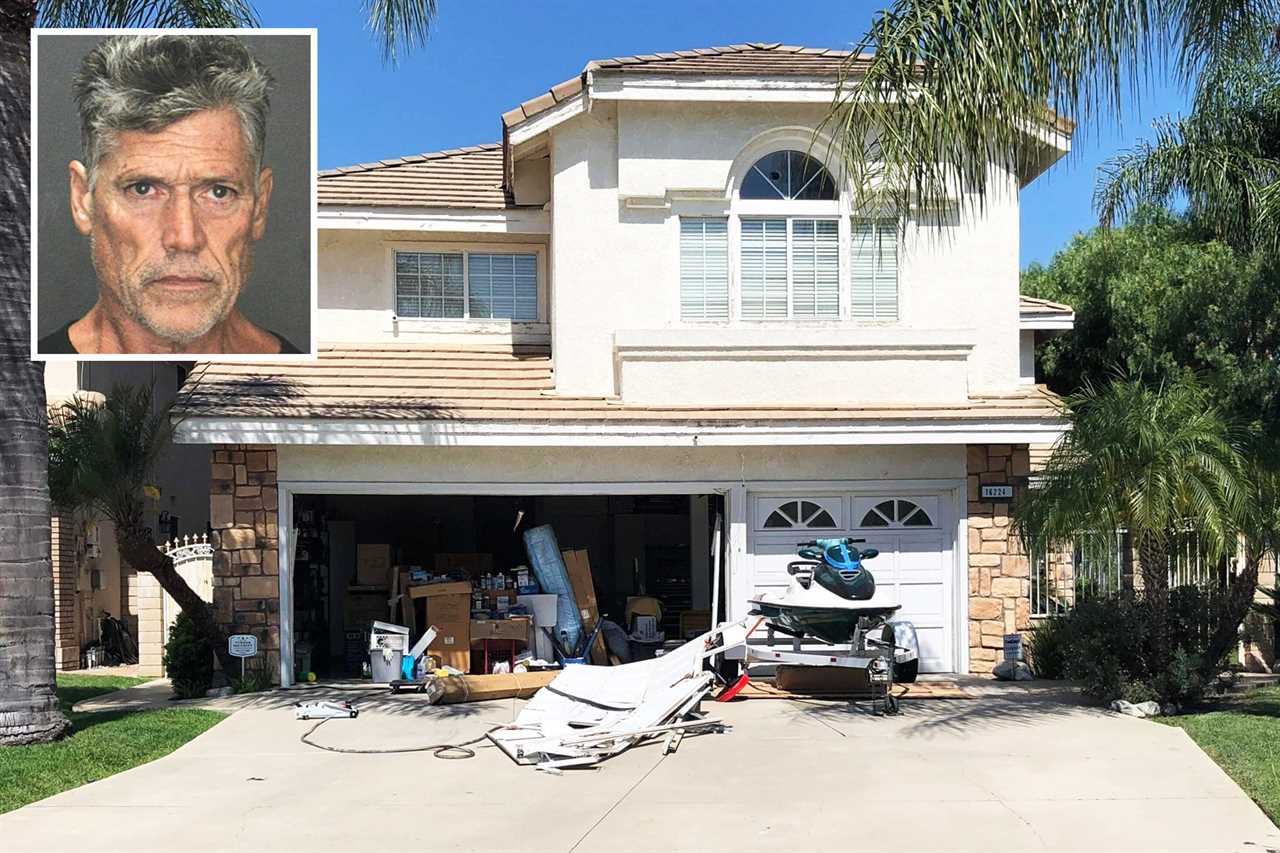 Old technology and gadgets that are in good condition are always hot commodities on eBay.