I made $5,000 from playing The Sandbox metaverse game

LOGAN Welbaum has made the equivalent of around $5,000 after spending ‘a few hours’ playing The Sandbox Metaverse game.A former employee at Facebook..

LOGAN Welbaum has made the equivalent of around $5,000 after spending ‘a few hours’ playing The Sandbox Metaverse game.

A former employee at Facebook and Google, Welbaum was fortunate enough to take part in The Sandbox alpha. 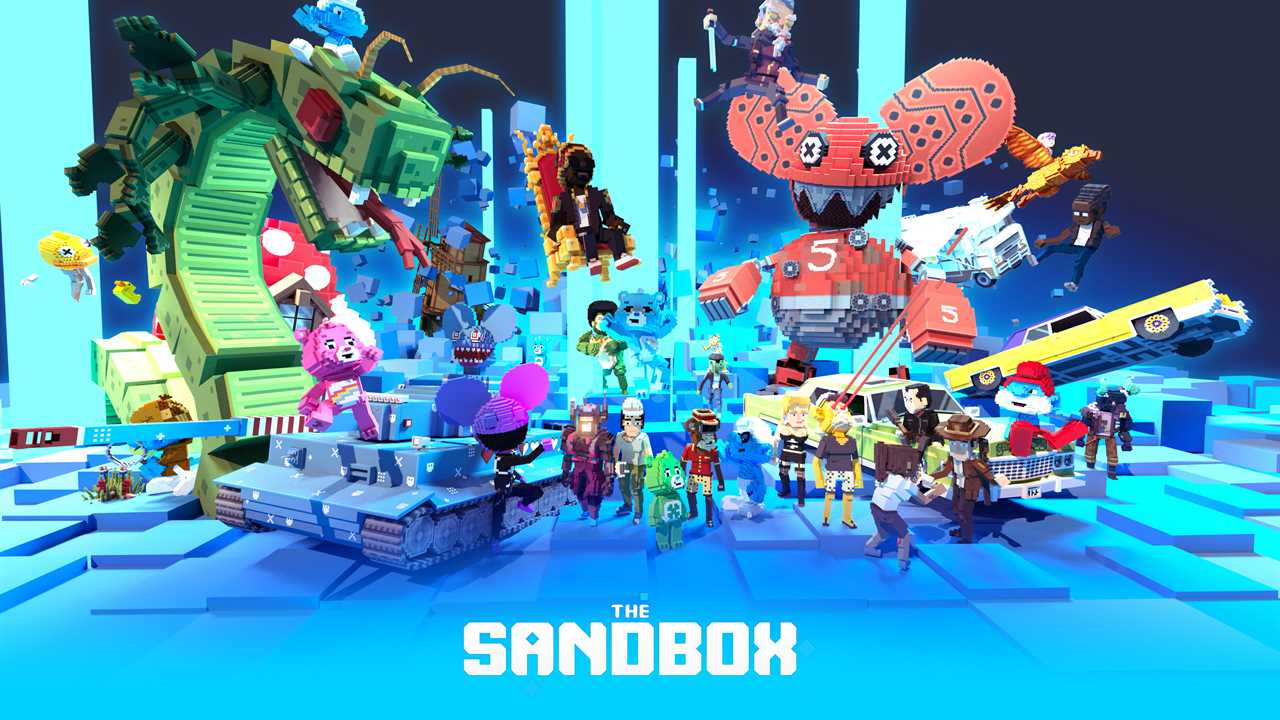 The Sandbox’s play-to-earn option is only available to people with a pass to the alpha, which he was lucky enough to win in a raffle.

Speaking to Business Insider, Welbaum explains that he was already a LAND owner, which gave him the chance to win an Alpha Pass in the LAND owner raffle.

Just 1,000 passes were reserved for the raffle, with each LAND owned netting entrants an extra entry, effectively.

There were also daily contests on social media, while OpenSea was being recommended for those who wanted in, as some Alpha Pass owners were selling theirs rather than participating.

During the first season of the alpha, Welbaum says he played for just a few hours and earned himself 1,000 SAND.

That’s just under $5,000 based on the current trading price, which isn’t bad for a less than a day spent in-game.

The Sandbox Alpha Season Two has already been confirmed, and Welbaum advises that you follow the game’s social media accounts to get the drop on the next round of Alpha passes.

If you’re a LAND owner like him, the chance of winning is going to be a lot higher.

Welbaum hasn’t just bought digital real-estate in The Sandbox — he also spent $2,000 in Decentraland’s MANA token to pick up parcels there too.

That investment has also seen a potentially massive return; Welbaum says the selling prices of adjacent lots indicate that his could be worth around $40,000.

You can find out more about these metaverse games in our Gala Games vs The Sandbox vs Decentraland explainer.

Millions of Xbox owners will LOSE access to these six games in a few weeks.

Ertha metaverse guide: How to get started in the play-to-earn crypto game.