How to breed horses in Minecraft

BREEDING horses in Minecraft requires a couple of things, including two horses, which shouldn’t come as much of a surprise.So get out there and tame..

BREEDING horses in Minecraft requires a couple of things, including two horses, which shouldn’t come as much of a surprise.

So get out there and tame a handful of horses first, and then you can move on to the breeding process. 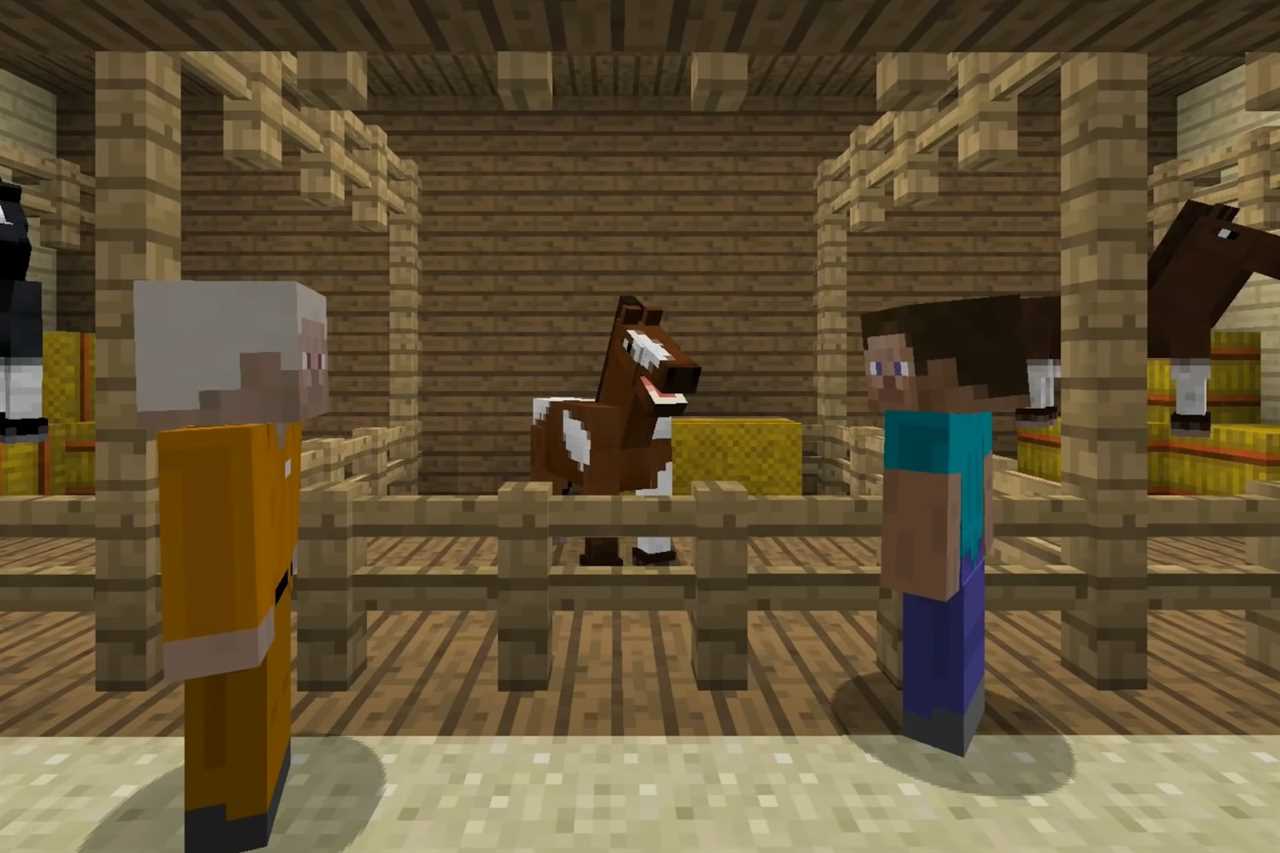 You can breed donkeys and horses in Minecraft to get mules 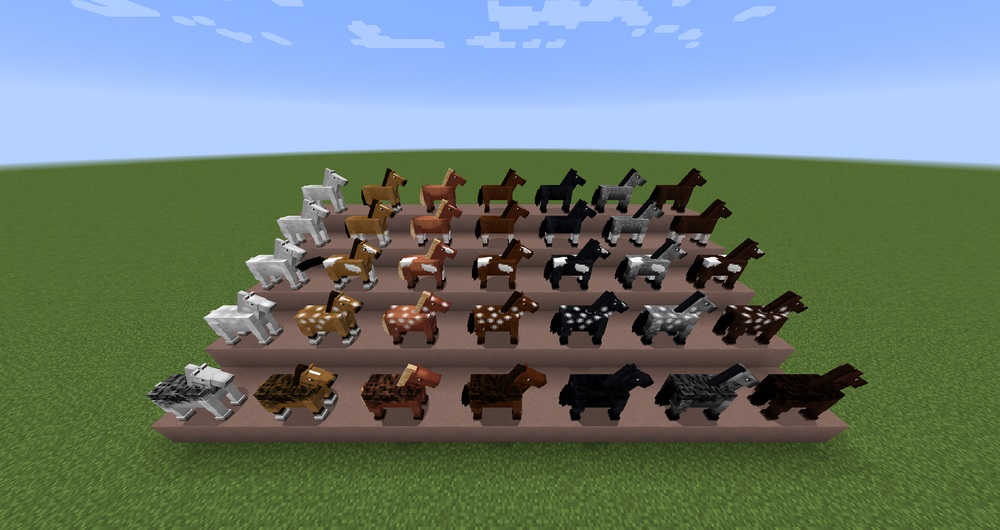 All 35 horse variants in Minecraft

What you need to breed horses in Minecraft

While taming horses didn’t call for any food items, breeding is quite the opposite.

While enchanted golden apples can’t be crafted, if you have enough gold bars lying around, you can craft golden apples or golden carrots.

Combine eight gold nuggets and a carrot at a crafting table to make a golden carrot. A golden apple calls for eight gold ingots and an apple.

Otherwise, all three can be found in chests.

There are 35 variants of horses in Minecraft, although the differences like in just their coat colours and patterns.

The patterns come in five variants: no markings, stockings and blaze, paint, snowflake appaloosa and sooty.

Generally speaking, the offspring’s patterns will be a combo of the parents’ but there’s a small chance they’ll be randomised.

Donkeys are also roaming around and can be tamed and bred like horses — with a little crossover.

How to breed horses in Minecraft

Now you’ve got the ultimate horse aphrodisiac with your inventory full of golden produce, it’s time to start the sparks of romance.

Have the two chosen horses stand near each other and split a pair of golden apples, golden carrots, or enchanted golden apples between them.

Note that the food item you give them must be the same, so no mixing and matching.

Hearts will appear over heads and will eventually disappear, leaving a brand new baby horse behind.

You can continue to breed the same horses, but there’s a short cooldown period of around five minutes between breeding sessions.

You can breed donkeys with horses to get mules. Mules are sterile and can’t breed any further.

Call of Duty 2022 is finally OFFICIAL – with a huge surprise on the way too.