RAIDEN Shogun is one of the most popular damage dealers in Genshin Impact due to her sheer power.She’s a five-star Electro character and the ruler of ..

RAIDEN Shogun is one of the most popular damage dealers in Genshin Impact due to her sheer power.

She’s a five-star Electro character and the ruler of Inazuma, so it makes sense how strong she is. 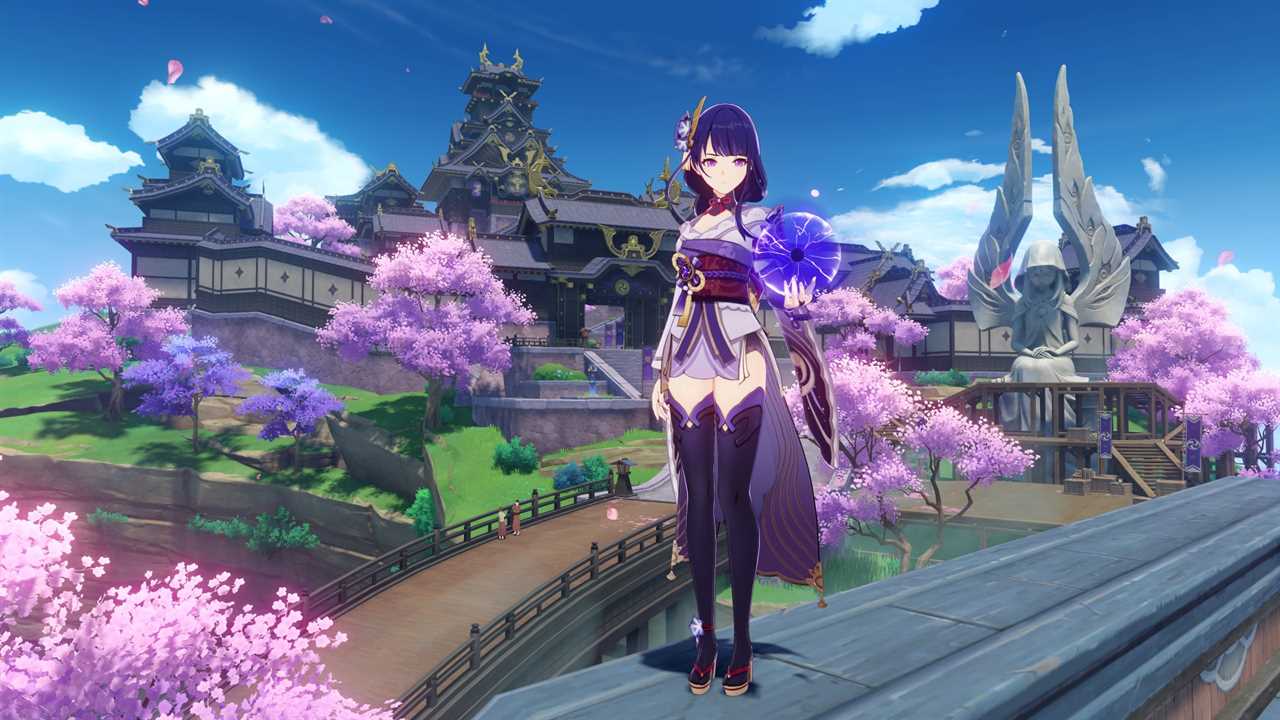 One of the strongest damage-dealers in Genshin.

While she’s one of the more difficult characters you can win, if you have her banner, she’s well worth a try.

Here’s how you can get the most out of Raiden Shogun in Genshin Impact.

After activating her ultimate, Raiden can wield a powerful katana, but she is mostly a polearm user.

Her signature weapon, Engulfing Lightning, a five-star polearm, is the best weapon she can use.

Its damage increases with Energy Recharge, which is one of Raiden’s best assets.

If you don’t have this weapon here are some alternatives:

The best artifacts for Raiden Shogun, like her weapon, are part of her signature armour set.

The Emblem of Severed Fate is her best set. Two pieces will increase Energy Recharge by 20%.

At four pieces, it also increases special ability damage based on Energy Recharge by up to 75%.

You should aim for a full set of this, but if you don’t have that, you can fill the gaps with pieces from Noblesse Oblige or Gladiator’s Finale.

Here’s our recommendations for ways you can fit out Raiden Shogun:

Raiden works well as a DPS battery and will spend a lot of time in active combat.

She not only deals a large amount of damage, but spawns a lot of elemental particles, which will charge up your team’s ultimates.

Here are some recommendations for her teams:

This team contains characters from four of Teyvat’s regions, and it’s a very free-to-play friendly team.

Keep Raiden on the field as long as possible, and Bennett and Xingqiu will help keep her healthy.

While it can be difficult to get all four of these characters, investment is far more free-to-play friendly.

Here Raiden also works as the Main DPS, and her damage is hugely increased by her support team.

If you have any five-star weapons to equip, you will be able to destroy even the most difficult opponents.

Upgrade Raiden’s ultimate as a high priority to really increase your odds of success.